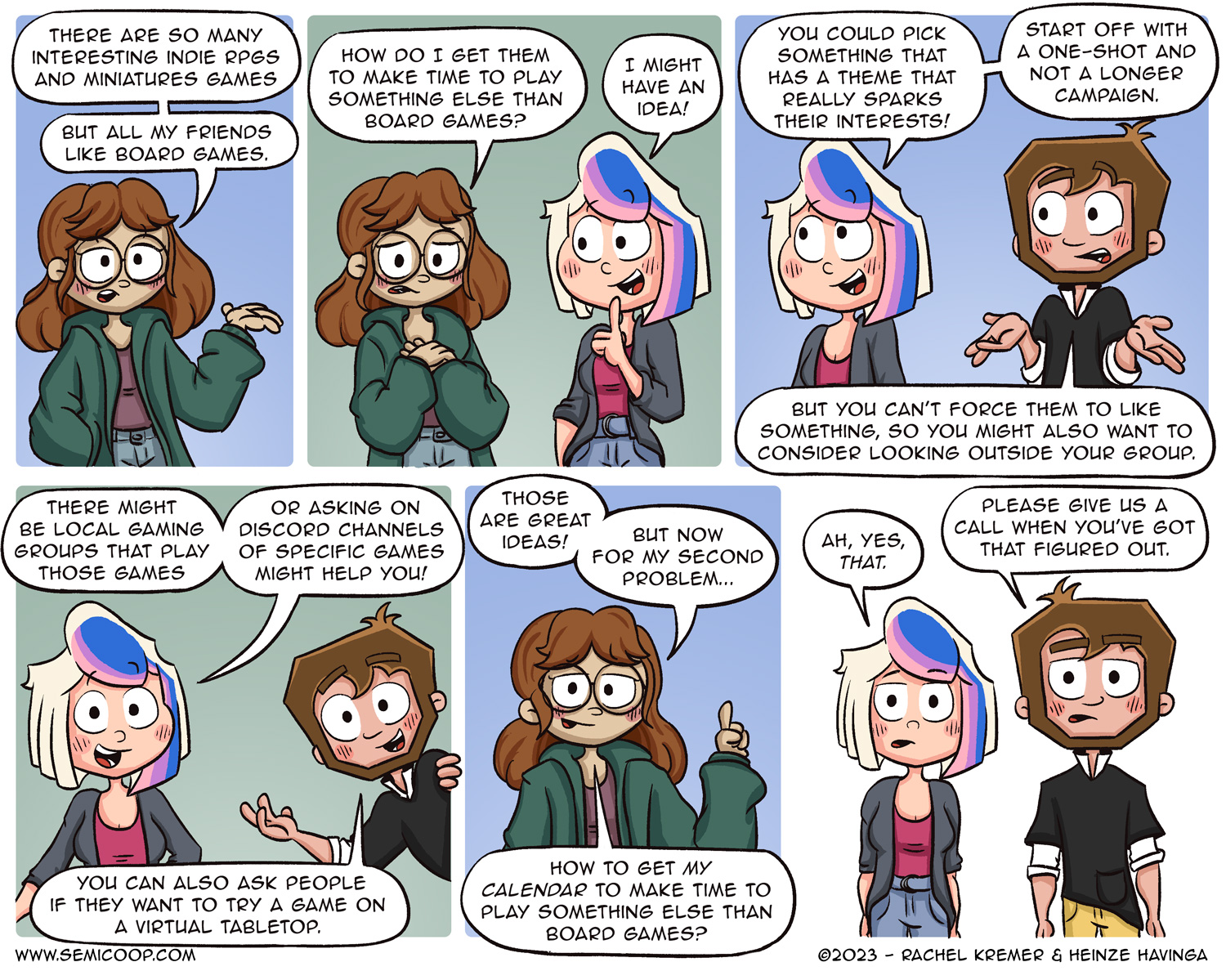 Time. Probably the second-most valuable thing of them all! And miniatures games and RPGs require a lot of time, while board games often take way less time to play (not taking campaign games into consideration). We struggle with this quite often, we mostly play board games but are also interested in RPGs and miniature games. Our best solution so far has been to plan a gameday months in advance and invite different people from different gaming “groups”. Mixing and matching our contacts has turned out to be a lot of fun actually!

RPGs have proven the hardest to get to the ‘table’. It requires a lot of work and time from the person who’s the gamemaster and multiple sessions. Luckily there are different RPG developers who are actively working on making RPGs very accessible like Adventure Presents and Atma: A Roleplaying Cardgame and many more.

This weekend, we had one of those game days that we had planned way in advance, it was time for Gaslands! Personally, I think the game could benefit from some streamlining and that’s why I’m really looking forward to Rebellion Unplugged’s Joyride! Ironically, it makes Gaslands more of a board game, haha. But mostly, the demo we played at SPIEL this year provided us with the fun that I would love to have while playing Gaslands. Less downtime, fewer fiddly rules and the best part is that it’s made to fit Hotwheel cars so all those cool (modded) cars, you use with Gaslands, can be used in Joyride! The Kickstarter should launch in a few months, so that’s something to keep an eye on if you’re interested.

The rest of the week, we’ve actually played nice games! Our week started off with a real classic: Carcassonne! A friend of ours had bought a Big Box and actually, Heinze and I have played really little Carcassonne in our lives. I believe I had only played one or two games before last Monday. It was a lot of fun, so I think that might change in 2023. A little late to the party but hey… better late than never. He also got the new co-op version “Mists over Carcassonne”. We haven’t played that yet but I’m really curious how they made it into a co-op game.

We also played some games of Akropolis, which just is a very elegant quick game of smartly stacking city tiles to gain higher points when scoring multipliers at the end of the game. We actually think the game is a more fun version of NMBR 9 (although that one works excellently with bigger groups). We also played Mechs vs. Minions again and this weekend we played a relaxing game of Queensland and a more intense game of Vengeance: Roll & Fight!

In case you missed it, we published another #SheGames comic last week!

Any tips to introduce RPGS/miniature games to a board game group? 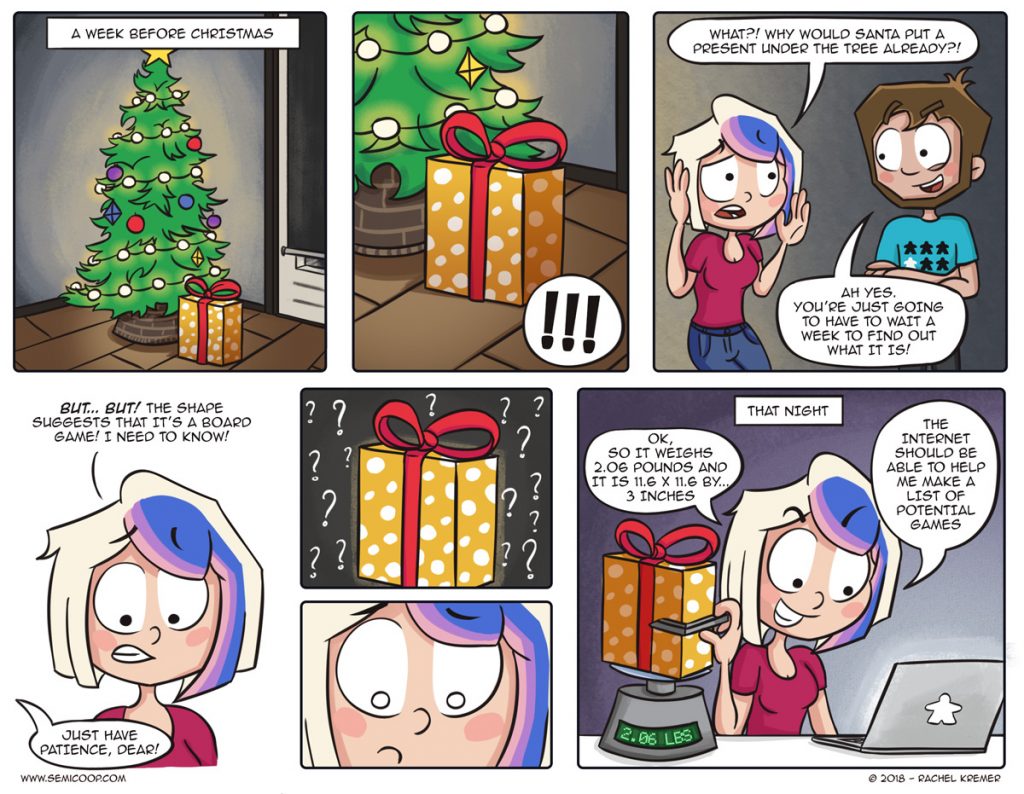