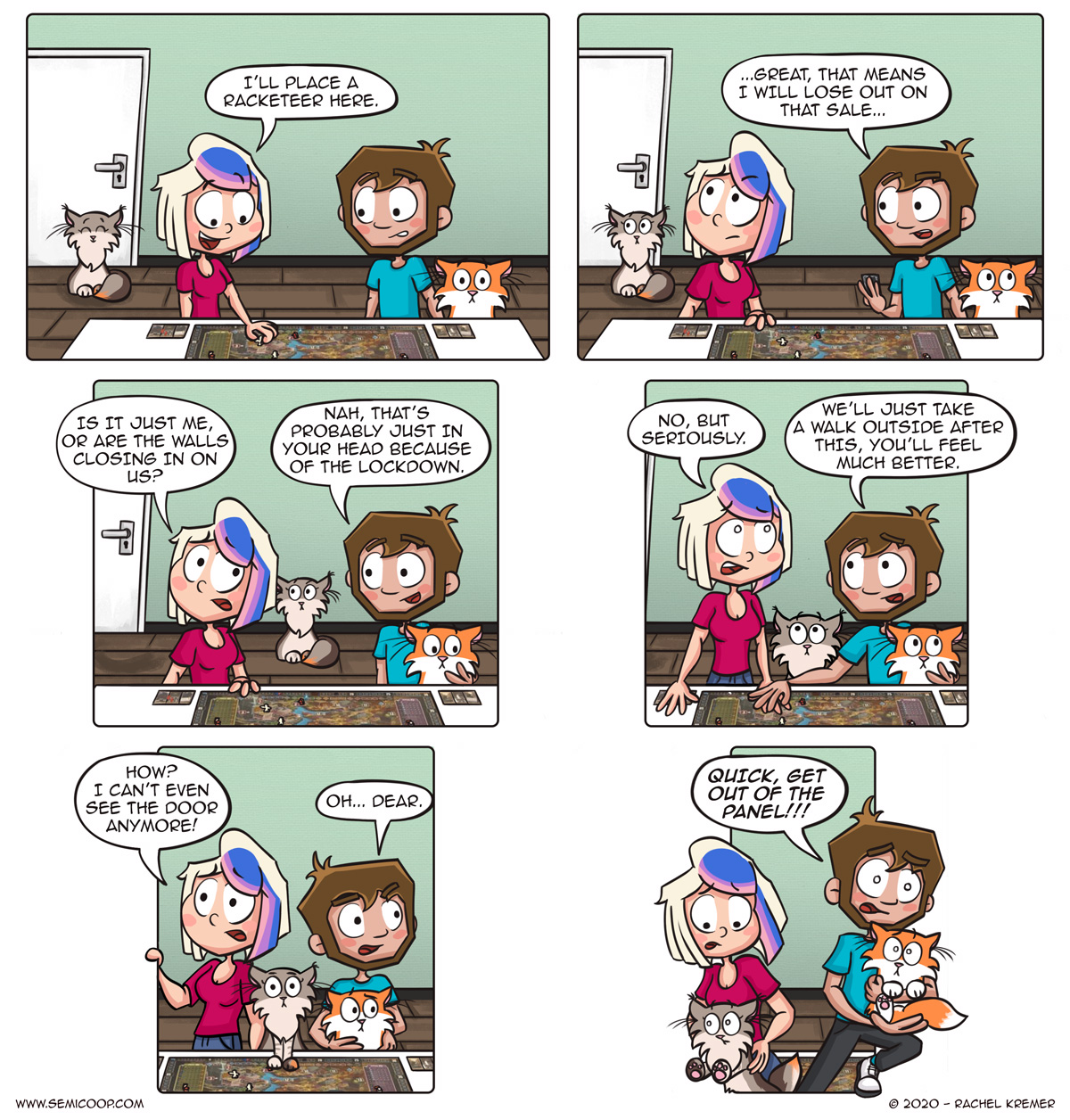 We’re entering week four of semi-lockdown and we actually seem to be adjusting a bit better to the situation. We both had a little more room to relax from work which helped to create a bit of order in the chaos and also meant we had a little more time to play some games.

We played Mysterium using Skype and Whatsapp, which worked well although we lost in the end. We used Whatsapp to send over the dream cards and Skype to have the much-needed discussion and the handling of the voting round. If you skip the voting round you can play it over WhatsApp or social media without any problem so that might be something fun to do with some friends if you have a copy. Next week we’re trying Flash Point, which is a great game that we have not played in a long time so we hope it will work well.

We also played Azul with just the two of us, which remains a classic and we tried to win the second scenario of Mansions of Madness twice to no avail. We’re happy to report playing the scenario for the third time was still great so replayability doesn’t seem to as much of an issue as we feared. We are looking at expansions though, because we want to have a little more choice in investigators and more versions of the same spells to keep the choice to use a spell a little more exciting.

We also had a great time on the Tea & a Chit Chat Livestream with Dave and Russ from Chits and Giggles. We met Russ and Dave last year at UKGE and we’ve kept in touch since then. We talked about tea, deciding on what comics to make and our own game collection. If you want to see it you can check it out over on the For Chits and Giggles channel on Youtube.

Today we’re trying out Tabletop Simulator with some friends, we’re not sure what we’re going to play but there seem to be a lot of our favorites on it! We’re hoping on a good first experience because there are a ton of games on there which we wanted to try for quite a while. 🙂

Are there any board games which you prefer to play digitally?

I’ve found that Monopoly is a lot more fun digitally. I used to play it with some work mates on lunch breaks. You can actually zoom through a game in well under an hour when the computer is managing auctions, mortgages and rent etc. Playing it IRL is not fun.
Have you tried Armello? It’s a PC based sort-of-board game made by an Australian developer.

Sentinels of the Multiverse. The digital version handles all the hard work of managing damage modifiers and automatic effects for you so you can just focus on saving the world.

Sentinels of the Multiverse : since everything is handled by the software, you can be focus on your cards and combos. And you’re sure that you never forget this trigger or that passive. 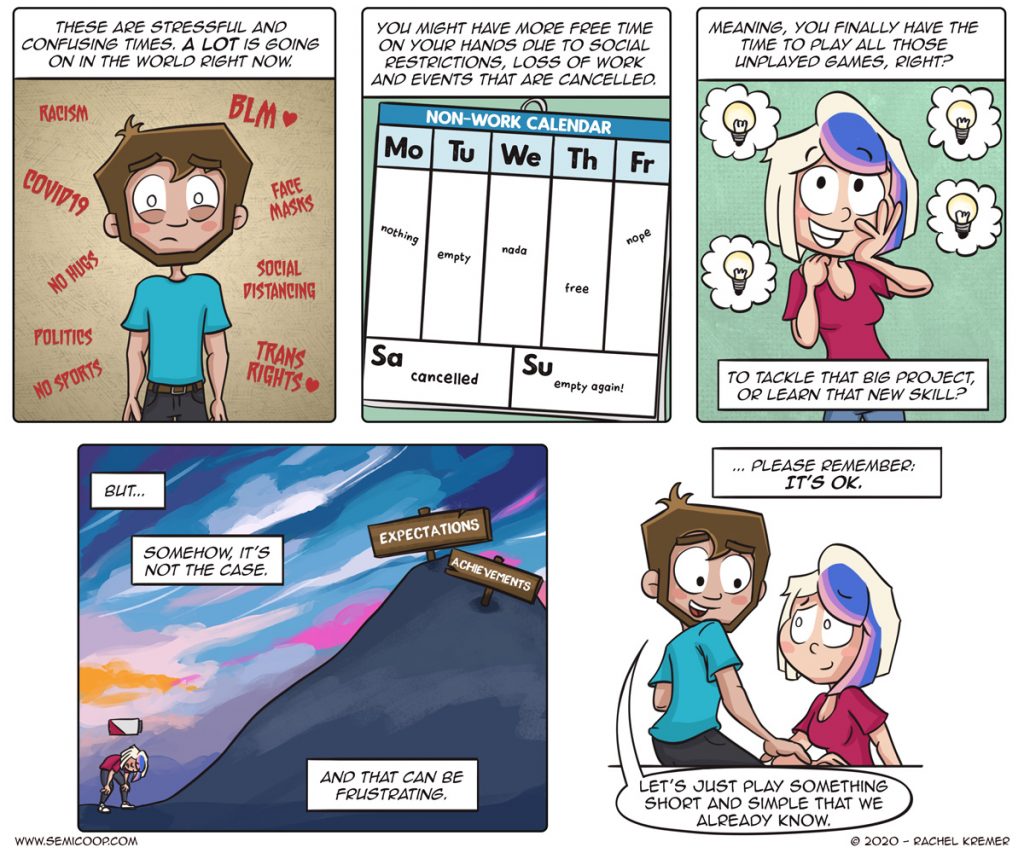