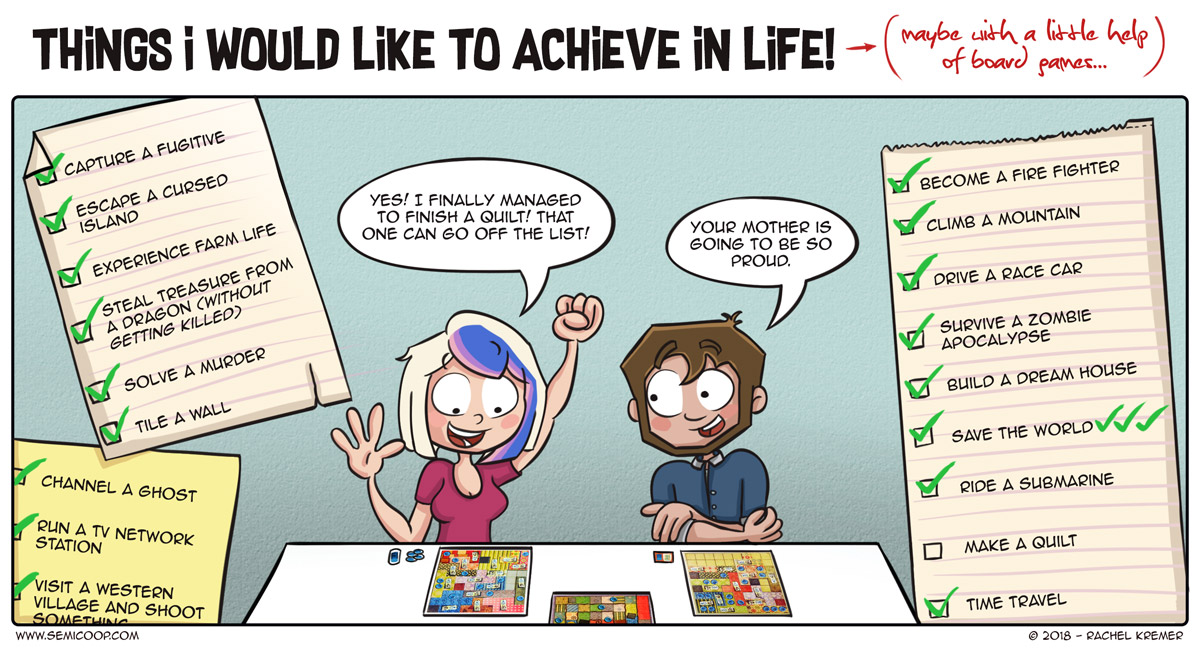 … The things we do in , eh, mostly board gaming! If you’d make a list, you would be impressed by how awesome you must be! 😉

Last week went by in a flash! We didn’t play too many board games, only The Networks, Biblios and Elder Sign. Oh and yesterday on the train we played a game of Pandemic on a tablet, which we won! … barely. 😀 While the world was spinning into utter chaos and with our outbreak counter on 7, we just managed to cure the last disease. Ignoring most of the cubes and just go for exchanging cards and curing the diseases might not have been our best strategy. 😀

And our game of Elder Sign went just terribly last week. We both were incapable of throwing whatever we needed. For example: even after spending four clue tokens on four dice – the dice just refused to give us a scroll icon. After that and every room in the museum holding a terrible monster, we just quit the game. The Elder Gods just managed to curse our dice that night. We’ll have our revenge one day.

What games offer some pretty great goals for on this achievement list?

Things that come to mind:

And oh so many more!

How about: “Pull off a massive heist” and “Take down a Prohibition-era Mobster”?
(I am shamelessly plugging my first published game, on KS thanks to Calliope Games. I hope you’ll peek, since it’s a bit co-op-ish. If I have offended by plugging It here, please delete this comment and forgive me. God Bless!)

A short two-player game in which players have to make a quilt! Pick the best fabric pieces and try to fit them on your personal quilt board. The player with the least unused spaces on their board wins the game! Don't be deceived by the theme of this game, it is quite the puzzle! Support us through affiliate links or visit and support your local game store! Amazon.com 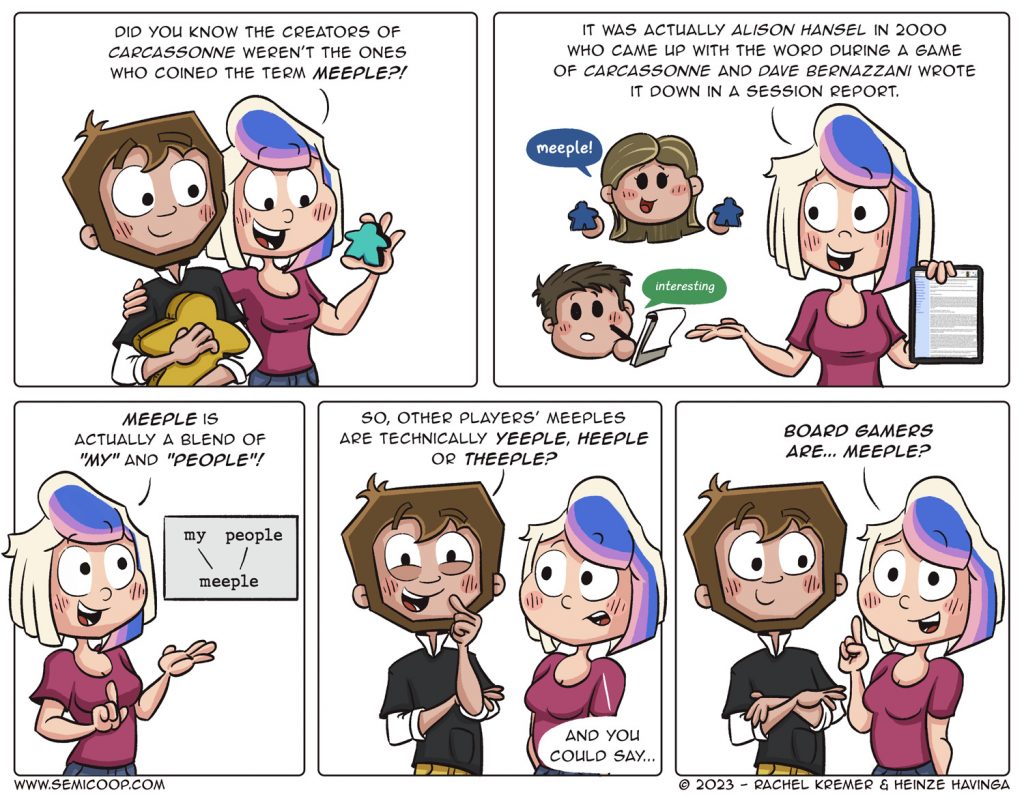