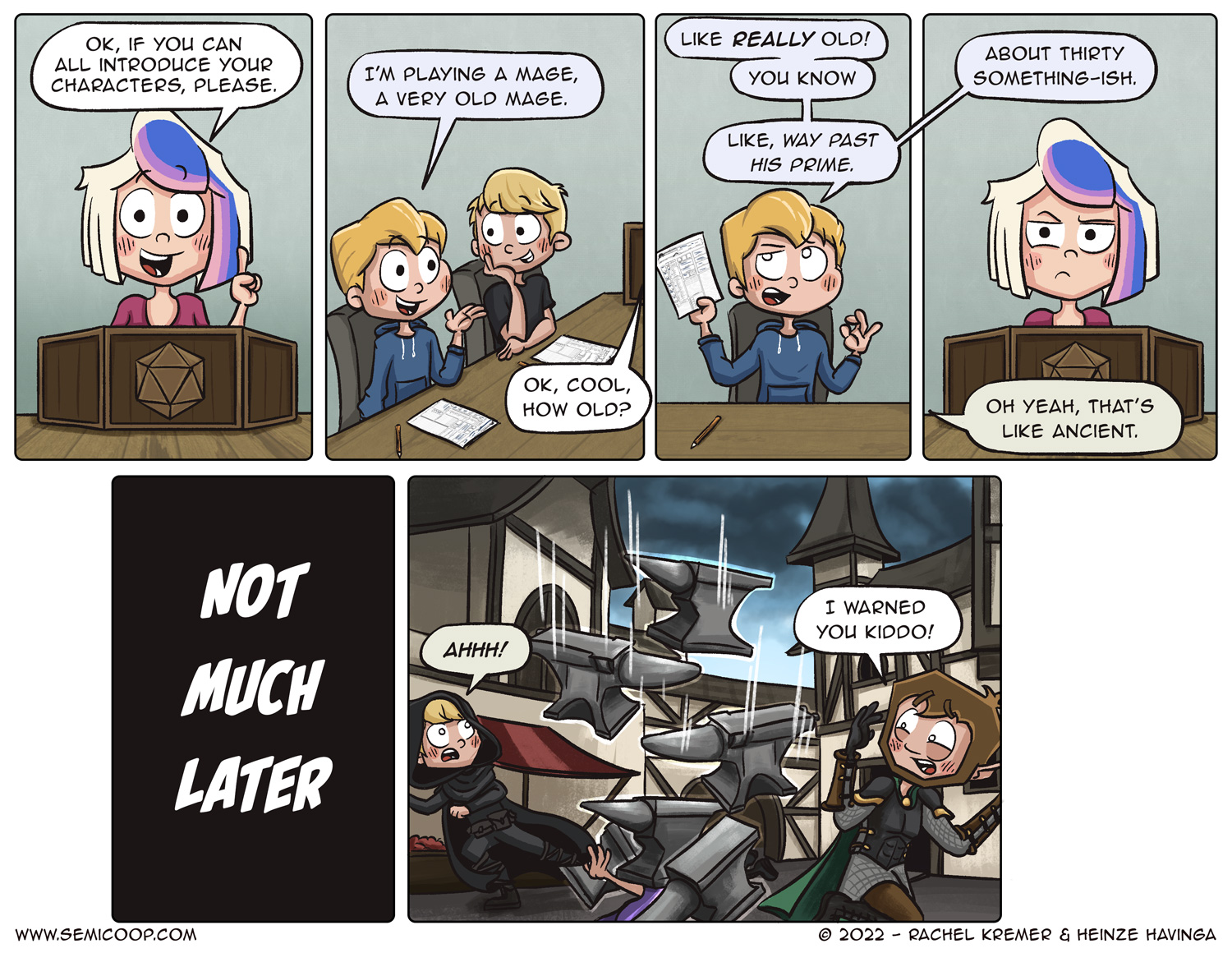 Remember to always stay on the good side of the DM, they can influence how the odds are stacked in your favor – or not. Actually, it was Heinze’s birthday last week which made us realize that we are old in the eyes of teens nowadays. Not that that matters too much but like most people, we don’t like to be reminded too much of getting older, haha. 😉

Last week we finally played a game of Unicorn Fever as, as we suspect it was meant to be played! In a relaxed setting with friends, drinks and banter. The game is silly fun and even more luck-based than a game like Quacks of Quedlinburg for example. It was Friday and everybody was in the mood for some light gaming and Unicorn Fever turned out to be a hit. During the first round nobody really knew what they were doing, but when it came to the actual racing part – everybody was hooked and the rules just fell into place. You can read more about the game on our Instagram.

Last night we gave Verdant another try and we’ve kinda come to the conclusion that it’s a solid game but just not up there with Cascadia and Calico from the same publisher. We’d like to play it with some more players to see if that changes the game in any way though. The theme is original and popular enough to get it to the table easily. 🙂

Other games we’ve been playing, we’ve discussed over the past couple of weeks which were (more) Turing Machine and Northgard! And we sneaked a game of Great Plains in there, the game that we think has really stayed under the radar while it’s an excellent two-player game. It even replaced Fjords for us!

As a dm, how do you punish your players?

I’m no DM, but I would probably limit punishments to when a player is being especially toxic.

One of my favorite ways to screw with my players was when I put a paperclip on the top of my screen and then moved it occasionally from left to right. 45 minutes into the game they were jumping out of their skins every time I reached for it.