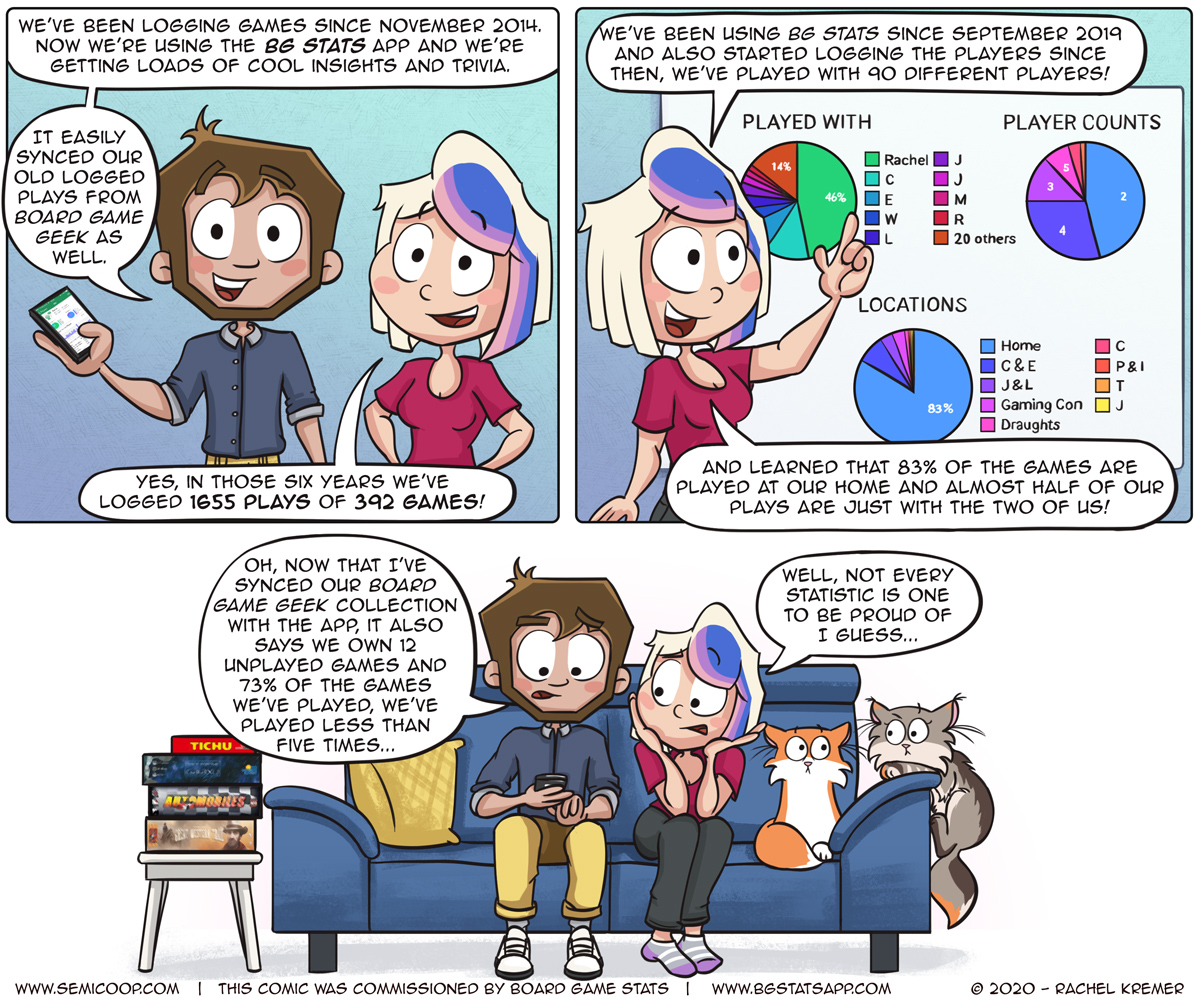 We always loved keeping track of the board games we played. It’s like looking back at your photos from precious moments, a memory of the good times you had.

Suzan started with a simple database solution way back, and when that no longer functioned little notes took over. Later, Eerko started keeping track in spreadsheets which quickly became too much data to practically handle. Then, an app was born.

Boardscores, as it was called initially, could keep track of what you played, where you played it, and the score of each individual player. We loved it a lot, for telling us when we played something last, what our previous scores for a game were, and how long ago it was since we played with certain friends. It handled some of our very specific needs as well, e.g. keeping track of games played in teams, like Tichu, which we played A LOT back then.

This led to the idea that there must be other people like us that would appreciate this. The app, now called Board Game Stats, hit the iOS App store in July 2014, and I would almost say: the rest is history. The app was quickly picked up by the gaming community. First a small group of enthusiastic users, suggesting great ideas, then gradually spreading out to everyone who was looking for an easy solution to their tracking cravings.

In the last 6 year countless features have been added to BG Stats, the common shorthand now used for the app. Like posting plays to BGG, many more filters and stats, anonymous players, cloud sync, challenges, a play timer, roles, and much much more. An Android version was created in June 2017.

We owe a lot to the wonderful gaming community which brought us so much positive feedback, ideas, suggestions and love. As a thank you to our faithful users Board Game Stats 3 is a free upgrade which introduces Collection management, in full sync with BoardGameGeek. Now you can keep track of all the details of your game collection, and more stats about that part of the hobby will come as well!

A big thank you to BoardGameGeek for being such an invaluable source of BoardGame-releated information and to Rachel and Heinze for creating such a wonderful comic (from our home town no less!) and allowing our app to become part of their lives too.

Ever since i started my journey with modern board games (2009 i think) i was always recording scores. In a text file. Until a few years ago i found out about BG Stats Android release 🙂 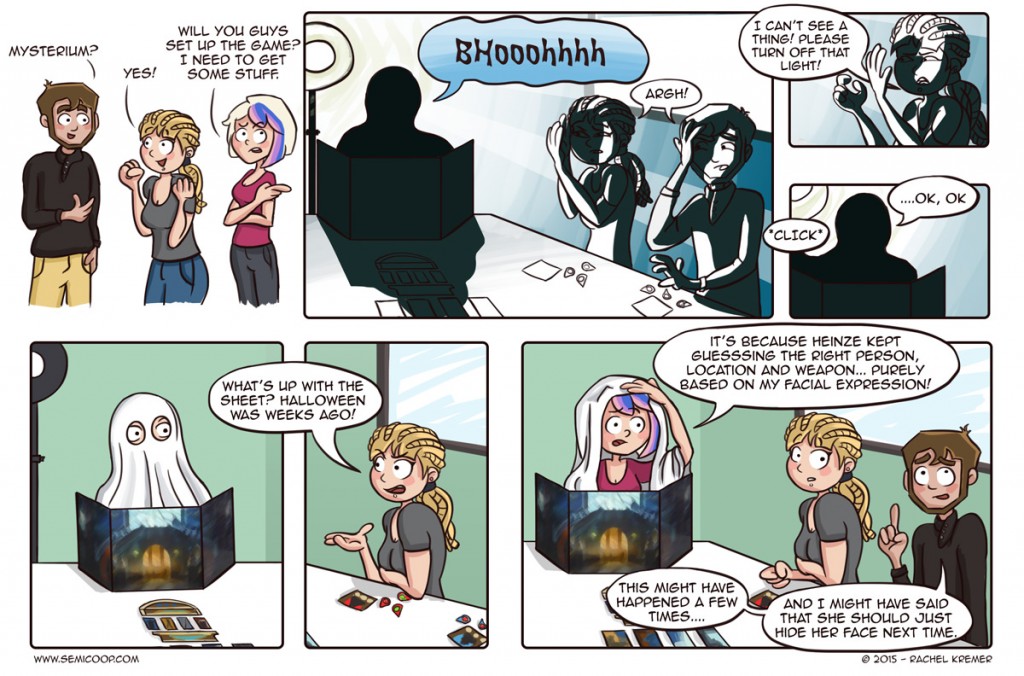