So we’ve finally played the Marvel Legendary deck building game! I must say: it’s really fun and it doesn’t take too long to play. Too bad that setting up the game does take quite a while, that kinda takes away the “We have 30 minutes! Let’s play Legendary!”-possibility. So far we’ve played it twice and we won both times. Maybe we were lucky, but so far it hasn’t been as hard as the time we played Legendary Encounters: Alien. We just kept losing (and quickly) in that game.

We’ve had a busy game week last week, we’ve had three game nights in a row. We’ve been playing Marvel Legendary, Roll for the Galaxy and K2. K2 is still such a solid game, every time we play it we come to the same conclusion: this is good. A friend of ours got his hand on a copy of Dominant Species, I’m looking forward to trying that one as well. It seems like a more strategic version of Evolution. Speaking of which, our copy of Evolution: Climate should arrive in a couple of weeks! Can’t wait!

Battlestar: Galactica! XCOM comes close, but doesn’t quite compare to those sessions where we debate for thirty minutes whether we should execute the Cylon before doing it and finding out that he’s actually innocent and ha ha ha I was the Cylon all along.

Firefly the board game is still my #1 for liceansed games

Battlestar Galactica (group favorite) and Star Wars: Imperial Assault (definitely my own #1 favorite) are also in general my top games.

I really like Pillars of the Earth which feels like an evolution of Stone Age. Battlestar Galactica is also very good but I do not have the group to get that to the table as much as I like.

Battlestar Galactica multiple times played in a year (despite all the games around).

Base Legendary Marvel is quite an easy game. The expansions’ take things up a notch and make the game more comfortably challenging – Or just punish yourself a a bit and consider the masterminds strength to be +5 and Villains +1 or something to keep it interesting :P.

Players have to form a team of Marvel heroes and take on one of the evil masterminds! Legendary is a quick and easy to learn deck building game. The game is coorperative, but at the end of the game a 'real winner' is decided based on the victory points. This might result in some unexpected behaviour of your 'friends' during the game. Support us through affiliate links or visit your local game store! Amazon.com Bol.com (Dutch) 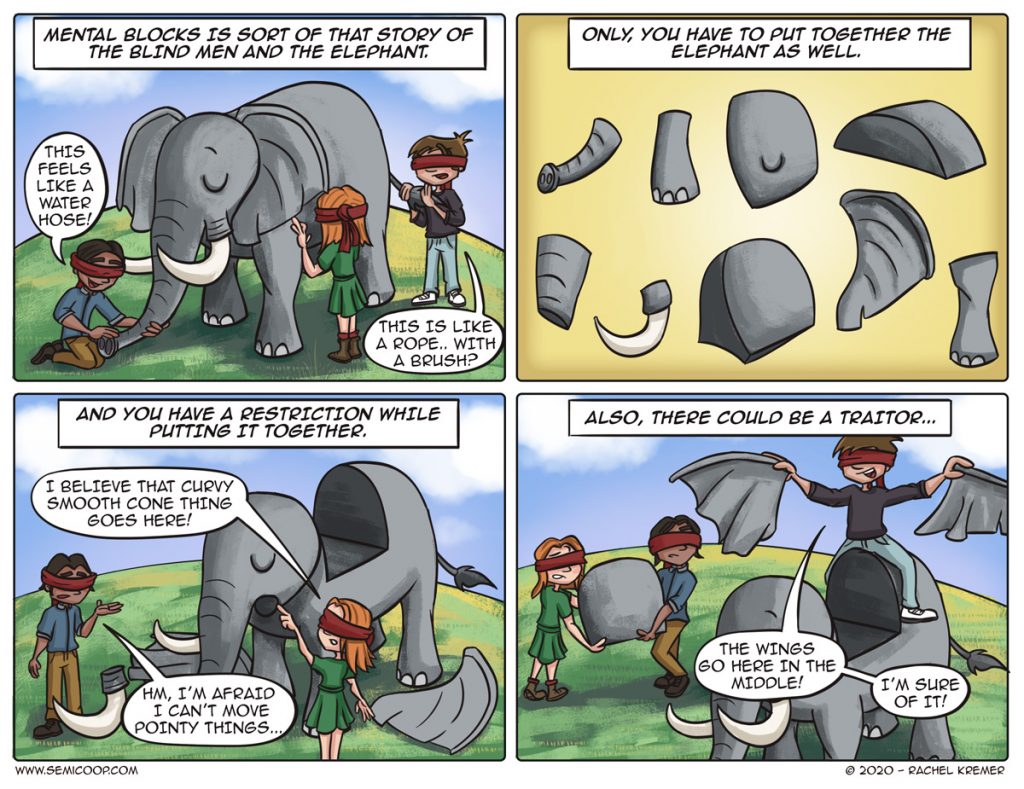