I learned of the existence of Two Rooms and a Boom through Shut Up & Sit Down. It seems like a lot of fun if you’re with a large group. We’re hardly every in a situation with that many people, so it will be a rare thing if we ever do. But who knows, it’s surely on our to-play list!

We played Betrayal at the House on the Hill for the first time last week and that game is tons of fun! It turned out there wasn’t a traitor in our midst, but it ended in a free for all race/battle. There were two object in the house and the players who got to them first and  managed to escape the house won the game. All the other players lost.  My armored and loaded-with-weapons and well-read character managed to get away, hah! I might have mercilessly slain another player to achieve that though…

What other games are kind of inappropriate to play in certain situations or places?

At a local restaurant where I work the occasional serving shift, I’ve managed to get certain friends/co-workers into board games. 🙂

When we’d play at the restaurant, we’d use the party room there which happens to be enclosed by big windows near one of the entrances facing the parking lot. As such, anyone walking from their cars to the restaurant can’t help but get a vague impression of the silhouettes of those sitting in this party room.

Not too long ago, I had picked up Cash ‘n’ Guns and was elated at the prospect of sharing it with my restaurant friends: it’s fast, it’s fun, it plays a lot of people; I can totally envision us having a raucous good time!

… aaand *sigh* I can totally envision what it would look like to any mild-mannered citizen approaching our establishment with their families: the vague silhouette of eight loud, boisterous, energetic adults pointing guns and yelling accusations at each other … !

And that is how you get placed on the no-fly list.

As for inappropriate game/place combos, how about Secret Hitler at the Holocaust Museum?

Or Pandemic literally anywhere in the US right now?

Two Rooms and a Boom

Two Rooms and a Boom is a social deduction game in which players are divided in two teams: red and blue. The red team are the 'terrorists' and one of their players is the bomber and the blue team has the President. Identities are secret. If the bomber ends up in the same room as the president, the red team wins, otherwise the blue team wins. Download the game for free or pre-order a psychical copy at: Tuesday Knight Games 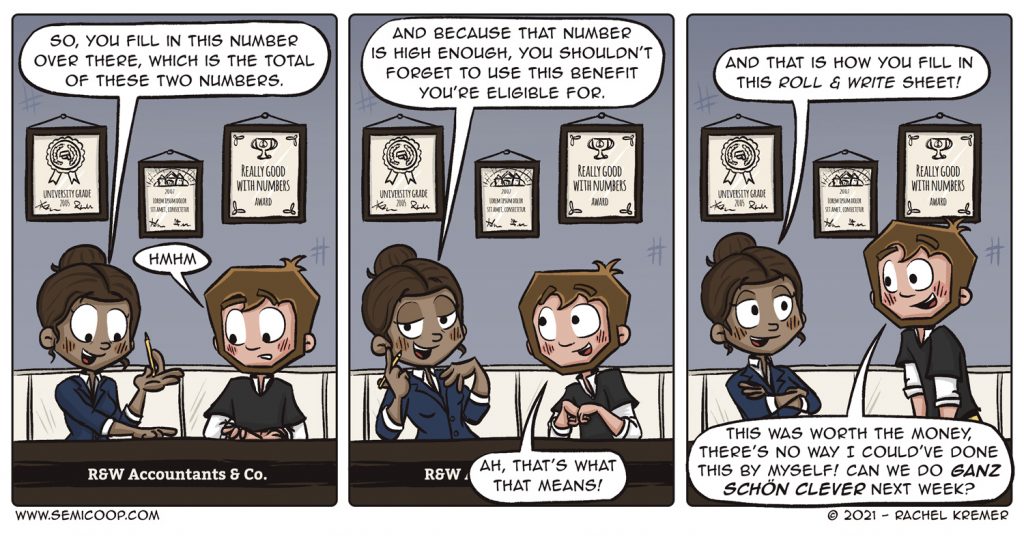