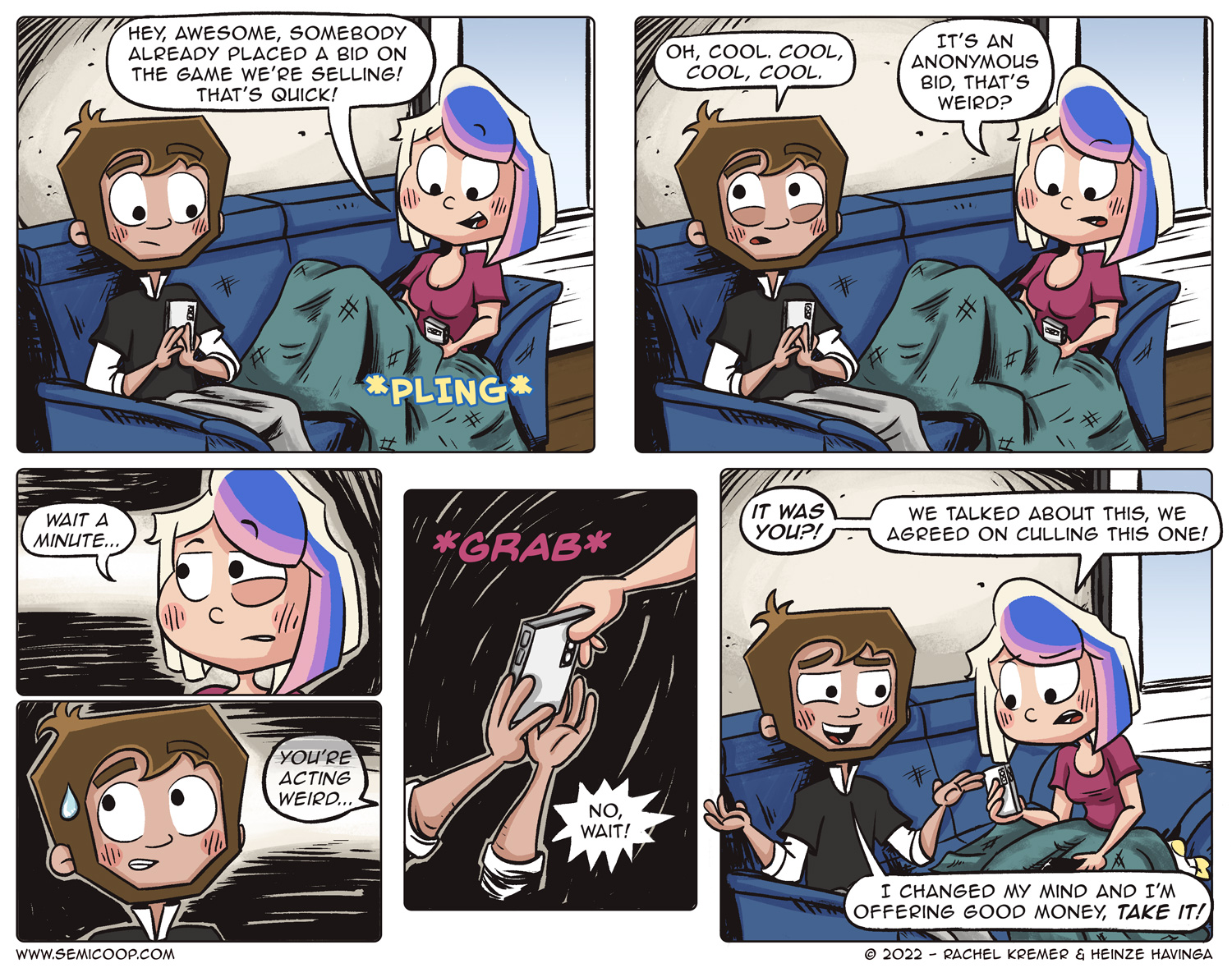 Culling games is hard… or is it? At first, we almost never culled a game but at one point we couldn’t store them anymore! While knowing you’ll probably never play a game again because of a lack of time or a preference for another game, we started to give away our games to friends and family. We never asked money for it and would just prefer that games found a new house where they would be played. Some games though, are for a very specific audience and giving them to a second-hand store, for example, wouldn’t reach the people who enjoy these games – so we do sometimes sell a game. Luckily, Heinze and I don’t often disagree on which games to cull. If games reach the “maybe?” pile, we often play the game another time before making a decision. And then there are also games that we know we’ll probably not play again (or maybe just once every five years…), but they have a sentimental value like Agricola! That game kinda was the beginning of our interest in modern board games, so I refuse to let it go…

Last week was my birthday,  I finished a bigger project and we were the Masters of Ceremonies of a wedding party of our friends (it even had a games corner!)! So it was a busy week. We only played a game of Roll for Galaxy and Heinze gifted me Radlands for my birthday! I’ve always thought the art of the game was amazing and now that I own the game, I can only say that I was right! I love the vibrant colors and character designs. Last night we also played the game and I’m happy to say that the game itself is also good. 😉 We’ve written our first impression and description of the game on Instagram if you’re interested: https://www.instagram.com/p/CfSCMW8LoUa/

Oh, and in case you missed it, we’ve published another comic in the #SheGames series commissioned by Board & Dice last week!

What game would you never cull?

Puerto Rico is a “never cull”, partly for sentimental reasons. It was the first real Euro I ever played and was really my gateway into modern boardgaming. I introduced multiple people to it after moving (and several of them bought copies of their own). It’s still enjoyable to play (though it’s played very very rarely) and a solid game to bring in people new to boardgaming (i.e., people who haven’t played anything since something like Life or Monopoly as a kid) because the learning curve isn’t super hard and it’s doesn’t take too long to teach.

Mystery of the Abbey. It was one of my first modern board games, and though it has only been played infrequently, I do love it so. 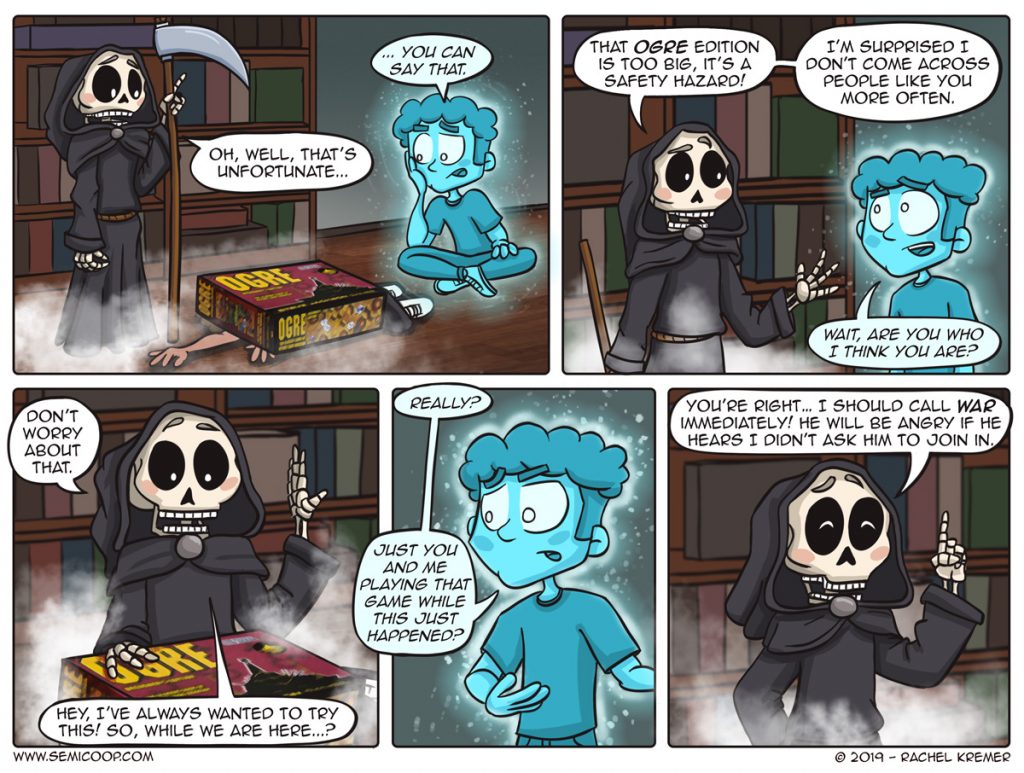