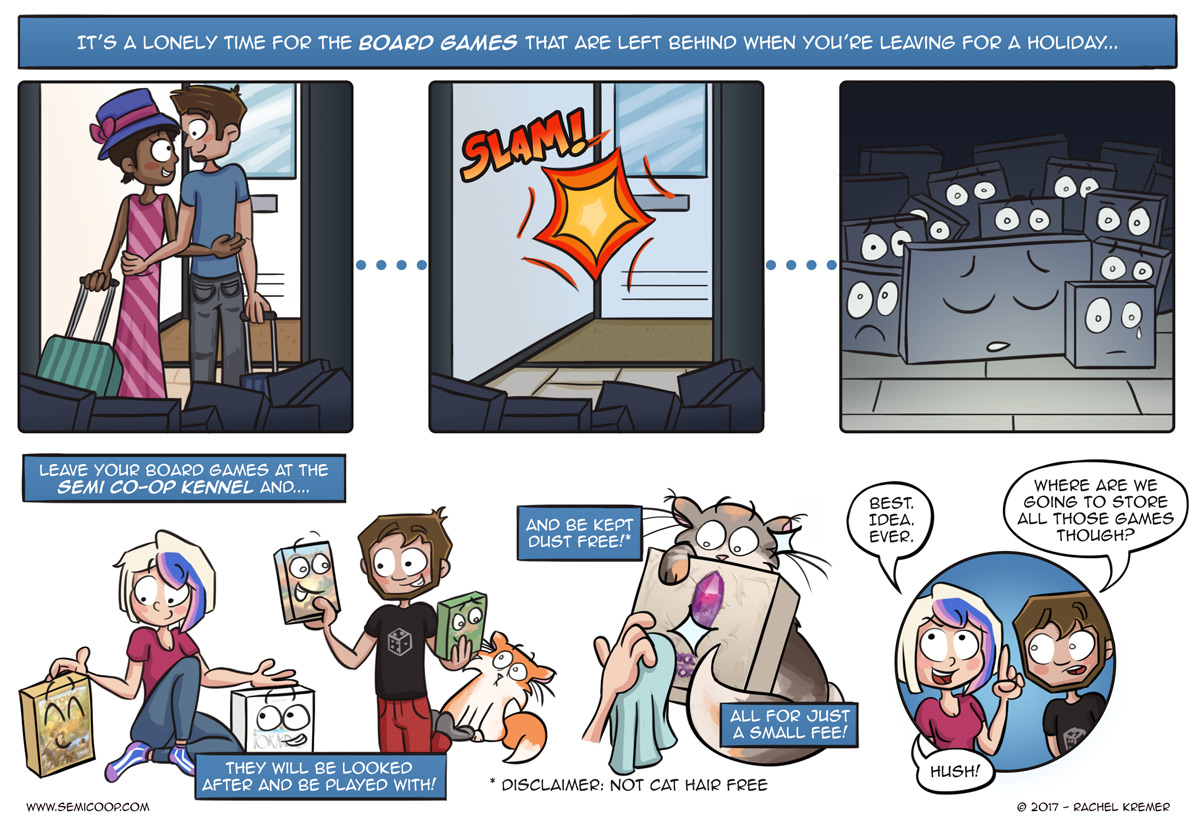 For some of you it might be time for the summer holiday! We will be leaving shortly which leaves us with a bit of a conundrum what we can create on such short notice. But we’ll surely be bringing some games to pass the time between the beautiful views and being stuck in a tent because of rainy days.

But being on vacation also means time away from the game collection which is a shame! We’ve started with our Near and Far campaign and are having a blast so far! Ryan and his crew have really delivered an immersive world full of super cool things and interesting choices. The game does come with lots of different components which is why we decided to create a laser cut insert with a very swanky character tray.

Speaking of people doing cool things for board games, this week there are three worthy causes for your money. First up is the campaign for the second African board gaming convention. Board game designer Kenechukwu Ogbuagu is raising money online so attendance can be free for visitors, promoting board gaming in Nigeria. We think this is a very cool way of organizing and funding a convention, so we wish him the best of luck and the visitors the greatest of times!

On the internet side of our hobby, Shut up and Sit Down and Rodney from Watch It Played are both doing campaigns to continue their work getting people excited about playing games! We’ve featured both in our comics and we’re long time fans, so we hope they keep doing the cool things that they do.

Spreading the joys of board games can also be done by lending games to friends and people (you trust not to bend cards). We currently have three games left by friends and will lend people games they want to try or play some more in their own time. While three games doesn’t quite make a board game kennel we do love taking care of other peoples games :).

How often do you borrow or lend games?

I do a bit of a swap with my brother who lives interstate, a couple of times a year. And occasionally have loaned out some of our smaller, more casual games to some friends.

There are some local gaming groups here that will also loan games to you. It’s an excellent resource.

I borrow/lend games very rarely. I prefer to meet with friends and play with them rather than borrow game from them 🙂 And usually unfortunatelly I don’t have much time to play outside of meetings with various friends – there is no point in borrowing game if I know that probably I won’t be able to play it. the only game I can think of that I borrowed was expansion for 7 Wonders – Leaders. I borrowed it at the end of April hoping I will be able to play it at beginning o May (in Poland there are holidays at 1st and 3rd of May and most people take vacation at 2nd of May). During almost 3 weeks I played it twice… But decided to buy it after that 😛

I’ve lent out games a handful of times. (Lost Cities for a couple getting into the hobby, Adventurers: Pyramid of Horus for a large family looking for an alternative to department store games, etc.)

More often, though, it’s been satisfying to find that after I’ve taught and played a new game with friends, they’ve gone out and purchased their own copy! 😀

I lend games fairly often – I’ve got the largest collection amongst my friends as I try to have games to fit as many niches as possible, so if a friend hasn’t tried a game I have, or wants to borrow it to show their friends, it’s fairly easy to say yes. It kind of helps that I compulsively sleeve my cards so I’m not too worried about damage…

Nice idea, what kind of game may I drop off to you? 😀
But wait, we’re going to Amsterdam for vacation, so we’ll have to get them back when we’re leaving hahaha sounds like a paradox!

I personnaly never mind lending my games, except some personnal gem (like recently Vast, it’s miiiiine). A few years ago I moved to Australia for a whole year: it was some kind of free give away, all my games were stored to friends places. After coming back, it was even tough to remember where was which game lol
And I remember when they get me back my 7 Wonders: it looks so over used. It was a great feeling to know they used it a lot and really enjoyed it! Knowing my games were not sleeping during one year is great! 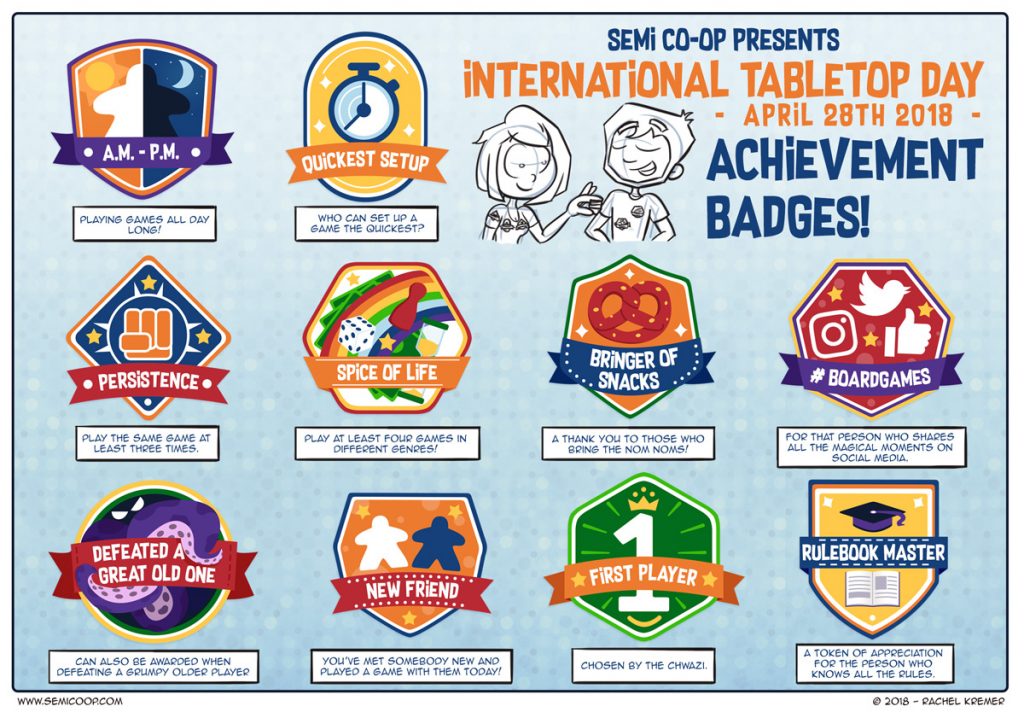