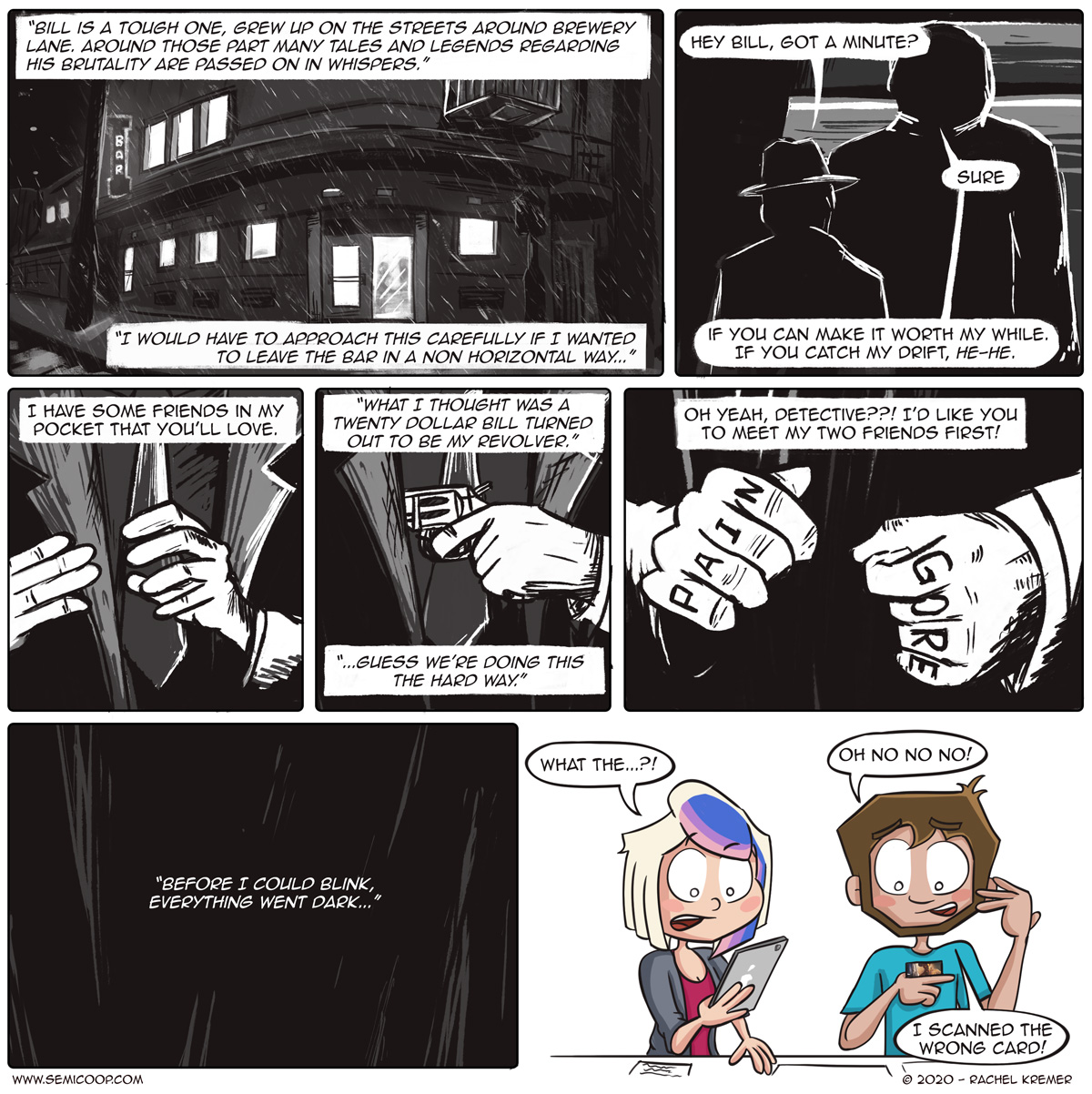 We really enjoy Chronicles of Crime and the Noir expansion added the real cool twist of action cards. Instead of just asking people about clues and people, you are able to break-in to locations, spy on people, bribe or even intimidate them. It’s a great addition to a game that already showed off what a merge between board games and apps should look like. Even though it looks like “QR-code the game” it does a good job with getting you drawn into the case and the cards with suspects and clues help to organize all the information. This reduces a lot of note-taking which games like Sherlock Holmes Consulting Detective and Mythos Tales need to keep the case organised. We’re very interested in what Lucky Ducks new Chronicle of Crimes titles, which are launching on Kickstarter next month, are going to offer as the settings seem very cool.

This week we’ve been playing some games as usual. We made a list of titles we want to play again in 2020 and Elder Sign was to first to get played. We really enjoy Elder Sign although some of the expansions seem unfairly punishing and quickly spiral into an unwinnable state if you fail a couple of scenarios. Another thing we noticed that our game had a lot of tiny triggers which made it very easy to make mistakes, we had a good time though and it reminded us that Fantasy Flight titles with tons of cards and expansions do deliver an experience unlike anything else.

We also played the first real scenario of the King’s Dilemma after playing the demo scenario two weeks ago, it’s a wonderful storytelling experience and we got our session done in 90 minutes while roleplaying and some negotiations which is a great playtime for a game. We’re not really sure how you can do any long term strategizing but so far we’re having fun reading the stories and voting based on our secret scoring goals and the fluff text on the player shields.

Lastly, we got the Peleton expansion for Flamme Rouge after playing it again and deciding this game is perfect for a short opener or closing game on game night. The expansion offers several things, but for us the main selling point is the addition of a five and six-player mode. We also like the idea of playing a grand tour using the app but maybe that’s something for the summer when we have a little more time and people are excited cycling because of the Tour de France. 🙂

This week we have a game night we Heinze’s colleagues which means we’ll probably play some fun lighter and party games. We also want to get Taverns of Tiefenthal to the table and cross off some small games from our 2020 must-play list!

what is the silliest misplay you’ve ever made?

A game that takes crime investigation to a new and original level by introducing VR to board gaming. Start the app, choose the scenario you want to play and get into crime-solving mode! -- Support us through affiliate links or visit and support your local game store! Amazon.com