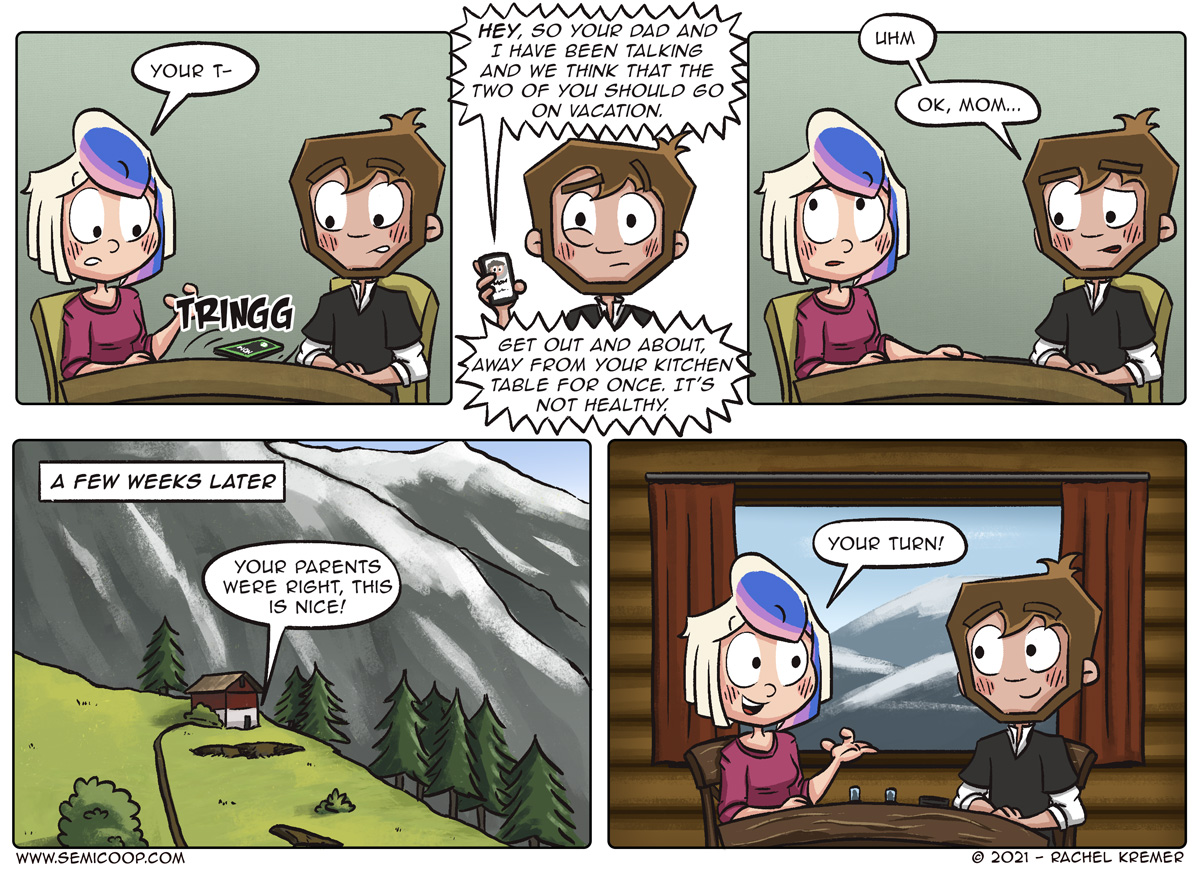 We often hear of people that rent a nice cabin somewhere to mostly play board games all day and I’ve always found this fascinating. I associate holidays with hiking, exploring and, when abroad, learning about foreign cultures. Then again, if you have little time to play board games at home or if the home situation is too distracting, then it seems like a logical thing to do. To be really honest, we haven’t been on vacation abroad in quite a few years and it’s definitely something we should do again once the worldwide situation allows for it. One of the things we love to do when we’re visiting an unknown city is checking out the local game stores, it’s fun to see the different styles of shops and what games are being sold.

We haven’t been playing as many games last week as we had hoped, but there were some fun ones! We solved the hardest scenario of Chronicles of Crime: 1900 and we really enjoyed that! We almost completed it perfectly. This version of Chronicles of Crime adds some escape-room-like puzzles to the game and they are a fun addition and nicely weaved into the story. We might like this version of the series the best so far. We’ve also played our second game of Pandemic Legacy Season 0. It finally clicked in our heads halfway through the game that we had to use the vans more. We won, but we’re still going to play another “practice” game before we actually begin the campaign. We also played three practice games with season 2 and that really helped us to prevent some silly mistakes during the game.

There also was more Gloomhaven! I’m playing the ultimate support character right now. I basically only influence the enemies and put curses into their attack deck and I just keep boosting the two other party members. It’s fun, but the character does feel slightly overpowered or just makes it feel too easy since the enemies almost never get to hit us with the number of curses that are in their deck. Another big box game we played this weekend was Mansions of Madness, which has been quite a while since we had time for that! And a game of Jaipur, you can never go wrong with that!

Do you play a lot of games when you’re on vacation?

I’ve been to a small hotel several times that run it with it’s own expansive board game collection. Planning a date and just visiting there with lots of new people is great so you play different games, no time constraints and there are always fellow players at any time of day.
It also means you can finally play day filling games and always find people who have time.
You of course still have the time to go to the beach, excursions and dinner, but you alternate that with board games.

One of my friends I often go to vacation with is addicted to Wizard, so we often play this. This vacation Group is lazy to learn new rules longer than 20 seconds, so it’s near to impossible to introduce anything else to play.
On the next vacation I’ll try Point Salad. If this also does not work, then I give up.
“Silver and Gold” is also nice. And there is a Print’n’play game “Smoking Gun” that looks very interesting.