So I have this problem that the last few times we’ve played Dead of Winter, I got dealt the betrayer card. Now, I don’t really mind sneakily trying to push my friends into a pit of despair in a game but it does leave me with the problem that people don’t trust me anymore. The next time we play it I will probably get thrown out of the colony at the very beginning of the game. 😀

Now that we’re on the subject of betraying people, Heinze is currently playing a  game of Subterfuge with nine other board game content creators in season 2 of Clash of Creators! You can read more about it on the @ClashOfCreators Twitter account. There’s not much to see now, except for the scores – but after the game is finished, the awesome part will begin! Since this is a game of negotiations and a lot of betrayals, all players have made video diaries each day to share their strategic insights and look angry into the camera because they’ve been backstabbed once again by a so-called ally. In our case, we thought it would a lot of fun to make an animation setup for Heinze. So Admiral Upton of Semi-Cooptopia will give a daily report on all activities in the realm! We’ll keep you posted when the video diaries will be published.

For now, here’s a little preview of our setup:

In other news, No Pun Included‘s Kickstarter campaign will launch at 5PM today! If you like their work, definitely check it out! They’re going to offer some cool promos to people who support them.

What was your biggest betrayal action in a game?

My most memorable betrayal was in Battlestar Galactica. In the expansions, there is the option to be a Cylon Leader — a person whose loyalties are mixed, by giving them a set of 4 cards that determine a set of goals they have to achieve, and whether they can win the game with the Humans, the Cylons, or sometimes get to choose.

I was ultimately dealt 3 Cylon loyalties. Of course, I claimed to have 2 of each, and be able to choose which side I wanted to win with. On the Human loyalty cards, there’s some condition you have to meet in order to win, usually something akin to ‘Food must be 2 or less’. So, seeing that I would easily be able to force their resources down…I told them that I had that as my second loyalty card. They reduced their resources so I’d be able to win with them and help them.

We Cylons then destroyed them. After the game, I discovered that the card I told them about didn’t even exist. 🙂

Game of Epic Munchkin. Convinced my friend to allow me to help him so that we both would win the game, as I was an elf. Classic shared victory right? Well… I was holding a card that allowed me to send a player back down a level even if they were to be winning the game. Played it and stole the victory for myself. Probably the dirtiest trick I have ever played. Still am not trusted to this day by my friend. But, I won, and quite excellently.

Saying that you’ll win the game together, a classic ruse. 😉

My most epic moment was in an online version of Werewolf, where we started with 15 people, and we ended up in a three-way shootout. I was the wolf and both the other players voted on the other.

So intrigued by Werewolf Legacy…..

The most epic betrayal action wasn’t mine, but I think it was great. We were playing pretty big Eclipse game (7 or 8 people I believe). There were alliances in game, but also a lot of secret talking with other players (both players in your alliance and others). Most people suspected _every_ other player to backstab them. At one point two players (let’s say player A and B) agreed that it would be best for them to leave alliance and attack third player (player C) from theirs alliance – they even talked to other alliance that they would also attack that player. So player A said (literally): “Lanisters send their regards”, left alliance and attacked C, then looked at the player B. But then player B said “I can see that you moved your fleet and yours home sector is not protected” and attacked A. The best part? Other alliances also helped by attacking player A. At the end of a turn player A was left with only one sector I believed – the one where he attacked player C. I was the only player that haven’t captured any of Player A’s sectors. And only because I couldn’t reach him 🙂

…Why does that picture of Admiral Upton slightly remind me of the clerk in the short film ‘Papers, please’ ? 😮

Yeah, DoW strikes me as a good game to lose friends and alienate people. That’s why it’s on my list of games to avoid.

Dead of Winter: A Crossroads Game

Imagine being in a world where most of the human population has died or turned into flesh-eating zombies. It's a harsh cold winter and you're left with a small group of survivors. This game is the definition of SEMI co-op gameplay. You try to survive as a group but everybody has his or hers own secret objective or could be a traitor... Zombies are certainly a threat, but so are your fellow players. Who can you trust? Support us through affiliate links or visit your local game store! Amazon.com Bol.com (Dutch) 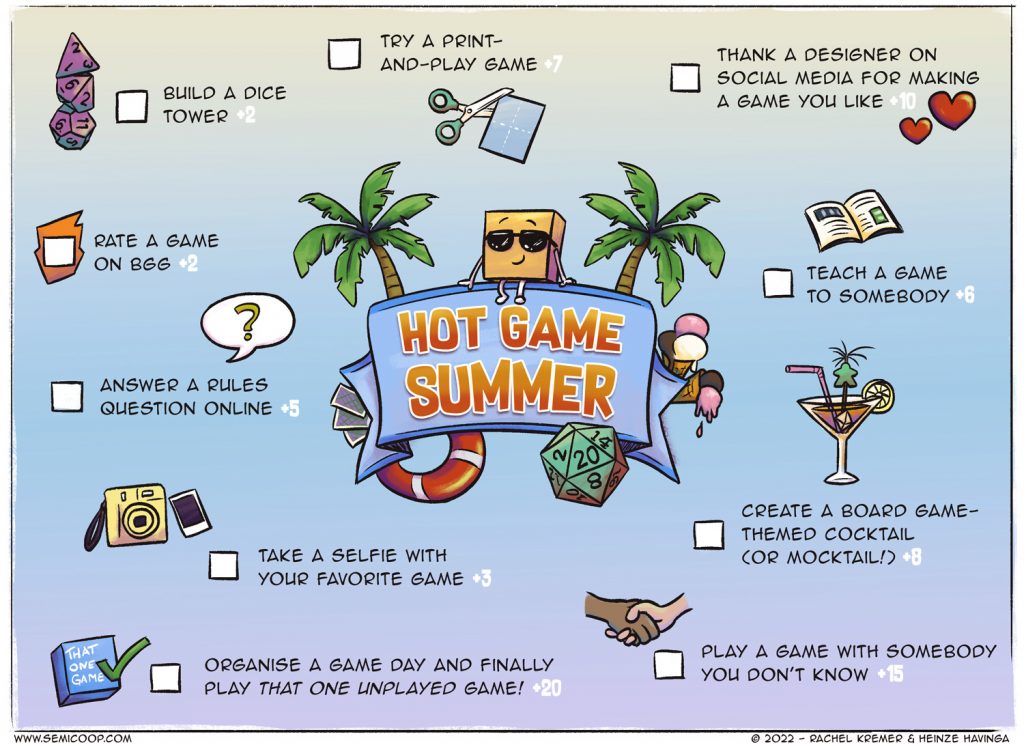