The “Cult of the New” is one of those terms you’ll encounter once you start reading messages on board game-related like Board Game Geek. The cult of the new means the group of gamers that are always buying and trying the latest games and rarely revisit older games. While officially not an actual cult, it got us wondering what the cult would dress like and what of rules existed inside the cult. The first rule of the cult would probably that you’re not allowed to play old games, which lead us to today’s comic.

Speaking of Cult of the New, this week we only played new releases. The King’s Dilemma which was released last October, was the oldest release we played. We also played three rounds of Gorilla Marketing, which was released this year. It really clicked with the friends we played it with even though these aren’t the type of gamers which we expected it would go over well, so that was a nice surprise. Lastly, we started off our Sunday playing a game of Untamed: Feral Faction, which we demo’ed at Spiel in 2018 and we glad to report the final version is just as enjoyable as the preview version we played. If you are looking for a Magic/Hearthstone game that doesn’t require deep studies of a “meta” or deck construction, this is a great choice. The designers/publisher Grumpy Owl is also Dutch, which is always a nice bonus for us ;).

This week we have a game of D&D planned in which we’ll learn how the power vacuum after the assassination of the dwarven king will impact our campaign to rally the dwarven army to our cause to overthrow the human guilds in the South. On Saturday, we’ll play two games of Vast: the Mysterious Manor so we can have one learning game and one game to really experience it. We’re looking forward to both!

Do you consider yourself a member of the cult of the new?

It’s the paradox of being a gamer: we always want to try the latest game, but we pine for the classics too. 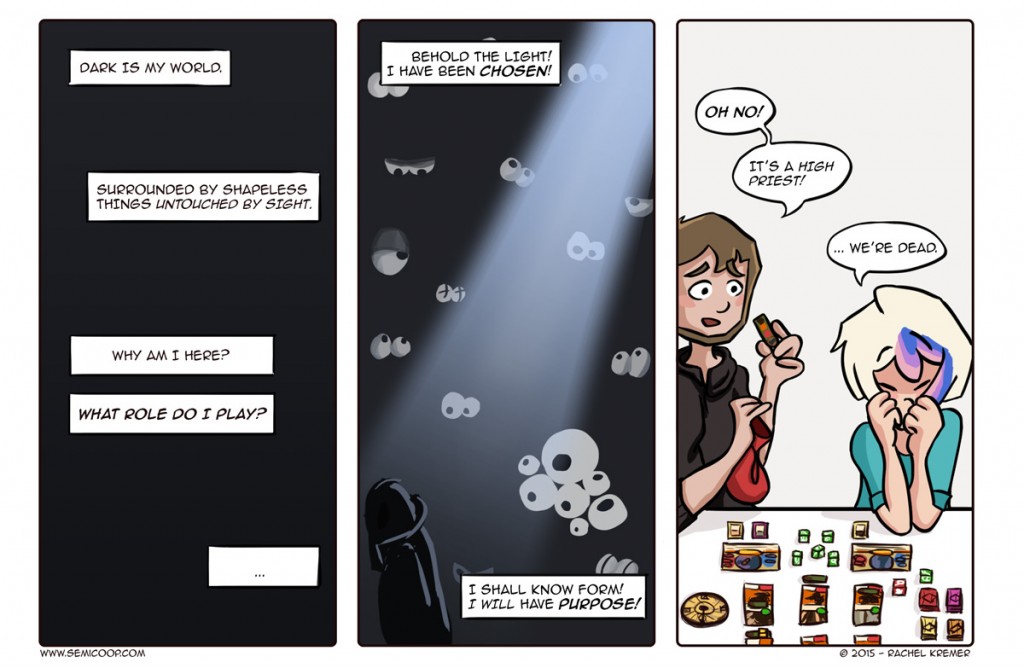