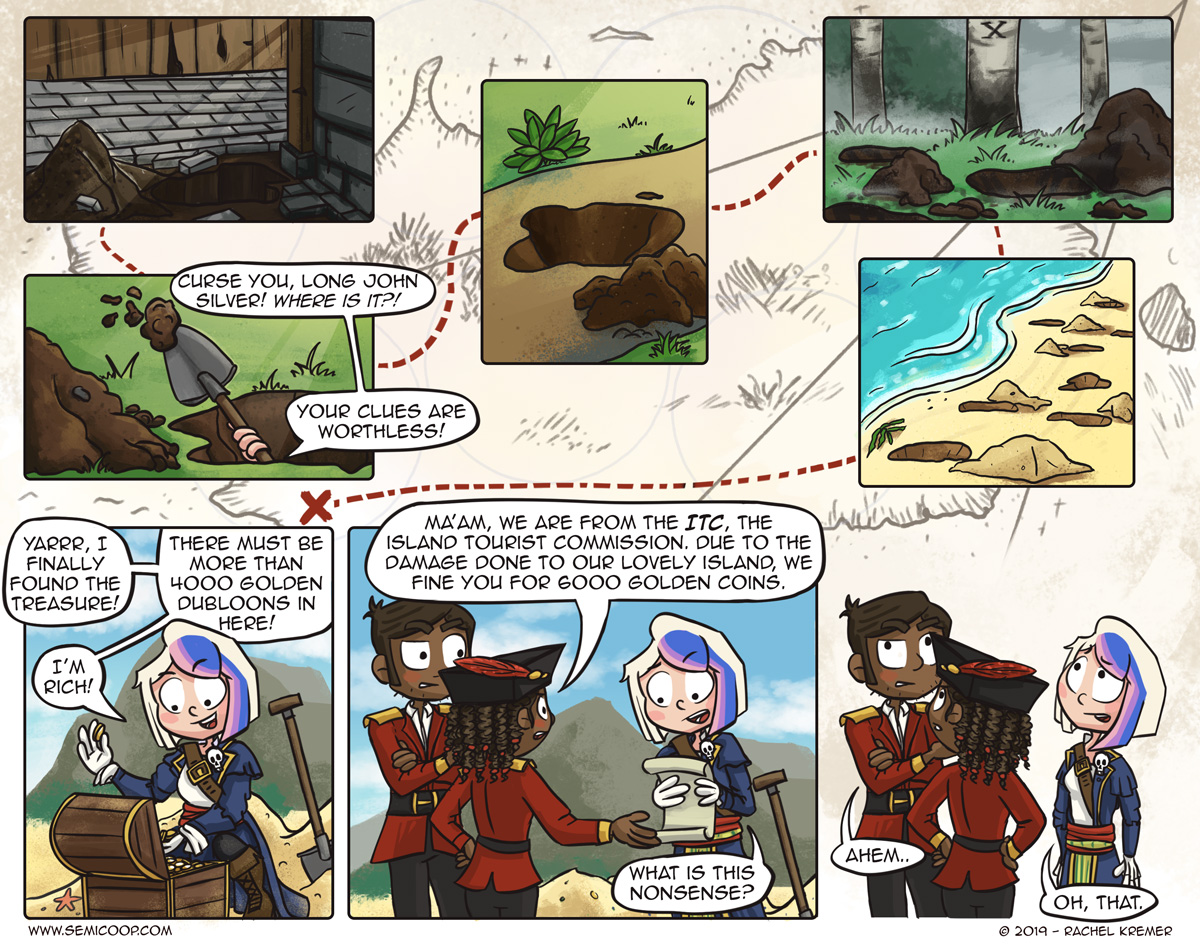 Treasure Island is one of the two games we bought at the UK Games Expo. Ever since we saw it at Spiel last year, we’ve been intrigued by it. When we knew we weren’t going to take almost any games home with us and we saw Treasure Island for a really good price, we couldn’t resist. If you have never heard of Treasure Island, it’s a game in which one player takes on the role as Long John Silver and the other players are pirates who are trying to find his treasure before Long John gets to it himself. Long John Silver marks the spot of the treasure on their own little mini-map and has to give clues about the location of the treasure to the pirates,.Players will draw public information on the giant map on the center of the table, while they draw secret information on their own mini-map. The result is a lot of circles, lines and small notes written on the island leaving the tropical paradise in a sorry state by the time the game is done. To add to the madness, Long John Silver gets two chances to lie when he’s giving out information making it even harder for the pirates!

If you would like to know more about the game, I can recommend Shut Up & Sit Down’s video about it.

Although we haven’t played any games last week, we do have some fun things on the horizon! On Thursday we will probably play Great Western Trail! At our FLGS, they are going to organize a Key Forge tournament in the near future! I would just love to buy a deck on the day of the tournament and see what it does. And we managed to set a date for another game of Rising Sun with the maximum number of players. So hopefully we’ll be gaming a lot more in the near future!

If I had to pick a favorite, it would probably be Root, given the number of times I played it, but I’d like to give a mention to a lesser-known game: “Days of Ire: Budapest 1956”

It’s a one vs. many game set during the Hungarian Uprising in 1956. The One is the Soviets, who play like Twilight Struggle, using event cards with ops points to put out crises, tanks, and troops, but have to watch out for cards that give the Hungarians advantages. The other players are playing something more like Pandemic, using cards and resources to resolve crises on the board and avoid/remove troops and tanks. Fun game, and very historically rich. Was actually part of the 60 year anniversary of the event; with the publication supported by Hungary.

In this game, one player takes on the role of Long John Silver and the other players are his mutinous crew who are trying to find the hidden treasure. Which pirate will interpret the given clues the best and will find the treasure first? ... or will John Long Silver beat them to it after his escape from the tower? -- Support us through affiliate links or visit and support your local game store! Amazon.com 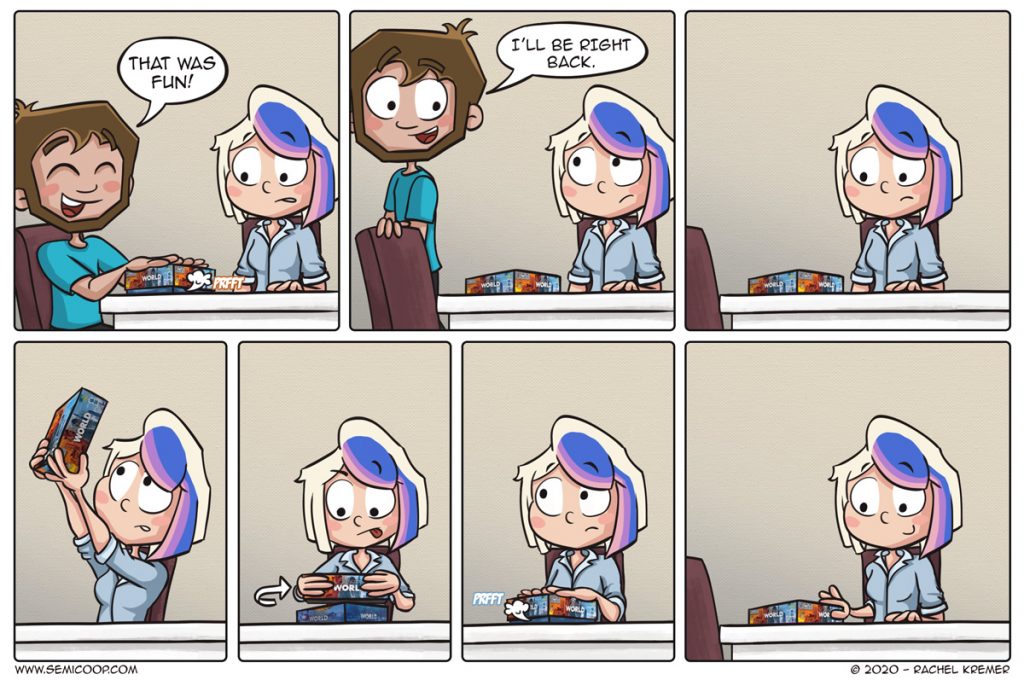