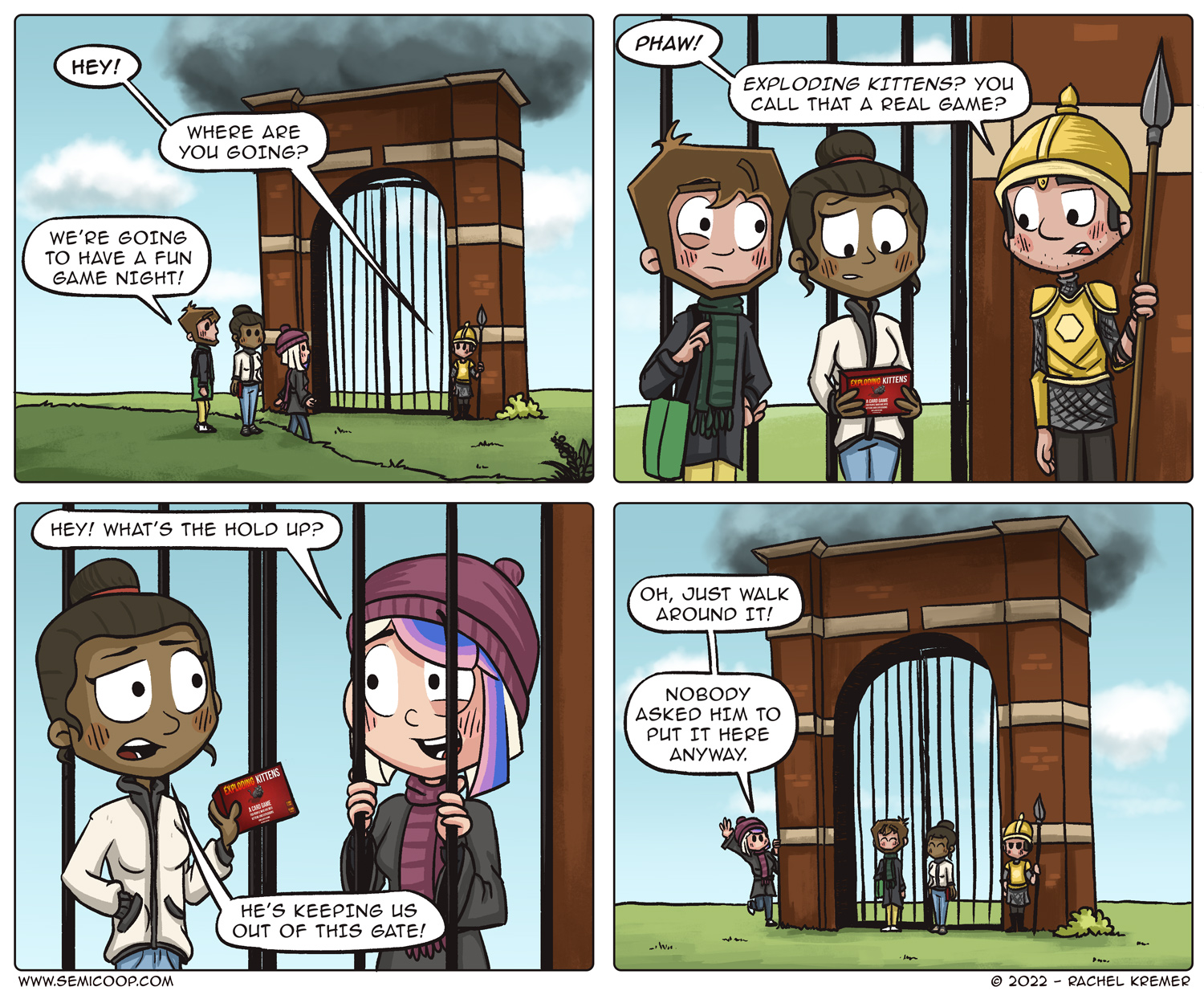 Any form of gatekeeping in hobbies is exhausting and completely useless, but it still happens and that’s sad. It happens in judgemental remarks about the games people play or it might also be targeted more personally. I do have the feeling that within the board gaming industry things have improved greatly and that’s wonderful. That being said, we’ve made jokes about playing Monopoly, so I guess we’re also guilty of this behavior a little bit…?

But even though we were quite low on energy last week, we’ve played some interesting things! We played a game of Tapestry with the newest expansion Arts & Architecture on Tuesday! The expansion added some really nice new things to the game, but more importantly: this was our first time playing the game with more than just the two of us and that changed the game for us! We really enjoyed the game with an extra player and without the AI. Our friend also really liked it, so I’m certain we’ll play it more in the future since this experience made it more fun and engaging than the game was in our memory.

And we played a game that’s not out yet (and it won’t be before April). Pandasaurus Games sent us a copy of Skull Canyon: Ski Fest and the game surprised us with its quirky graphics and theme. The game is a mix of mechanisms you can find in other games, most notably collecting sets of cards to be able to ski a route, which reminded us of Ticket to Ride. In this game, however, you can steal a route from another player by overpaying for it once it’s claimed on the scoreboard. You can also block other players by placing a yeti on a route or make them skip a route by causing an avalanche for example. It’s not a complex game, but it is a step up from Ticket to Ride for example.

We also played our first session of Cantaloop, when we felt like hanging on the couch with a blanket but not watching TV! This silly analog point-and-click adventure game certainly made us laugh and groan often with the old-school humor. It’s a charming product and well-executed.

On Sunday we tackled some puzzles in The Book of Rituals, which we highly recommend if you’re into puzzle books! And we ended that day playing Shear Panic with friends. It’s definitely not a game I thought we’d ever play, but we had a good time and the little sheep are truly adorable!

Have you ever experienced gatekeeping in board gaming?

While we’re at it, shout out to Reverse Gatekeepers: those angels who, upon realizing that someone is only just getting into a hobby they’ve had for years, welcome them and offer suggestions to add to their overall experience.

I think an additional trick is to find a way of saying “OK, you like Tsuro and Exploding Kittens and Munchkin, the people already in this group like games like Gugong and On Mars and Lisboa, so you may end up playing with each other a lot” without being offputting.

I really enjoy games that have great art, are thematic and provide immersive experiences and challenges. Ultimately though, it’s about having quality time with family or friends. While I would prefer games on the order of Arnak, Beyond the Sun, and Robinson Crusoe, I can still have fun with games like Rummy, Monopoly, Exploding Kittens, and Munchkin if someone pulls them out (although I’m not particularly engaged with the game itself)– it’s first and foremost about the people one is with.

By the way, I thought this comic was a very good presentation on the topic of safekeeping.

I’m a gamer with loose morals: I’ll play anything twice. (once because, it’s a game! the second time to see if my first impression was accurate) I do think people are getting better about saying “this isn’t really my kind of game” instead of “that game is stupid”.

Unless it’s Candyland. Mockery is still allowed for Candyland, yo. 😛

I can see where the gatekeeping comes from, even though I still find it rude. I myself die a bit inside when I meet new boardgame friends and they want to play Monopoly or Munchkin. However, I won’t be confrontational about it, usually I try to set it up so we’ll play their game once and then one of ours, and go from there. Generally they end up realizing themselves there’s better stuff out there.

I try to welcome other people to the hobby, and games like Exploding Kittens are great “gateway games”. Gatekeepers hate these sort of games, because they get people into games because they are simple and silly . Gatekeeping for a hobby that is meant to get people to spend time around the table together is ultimately counterproductive. 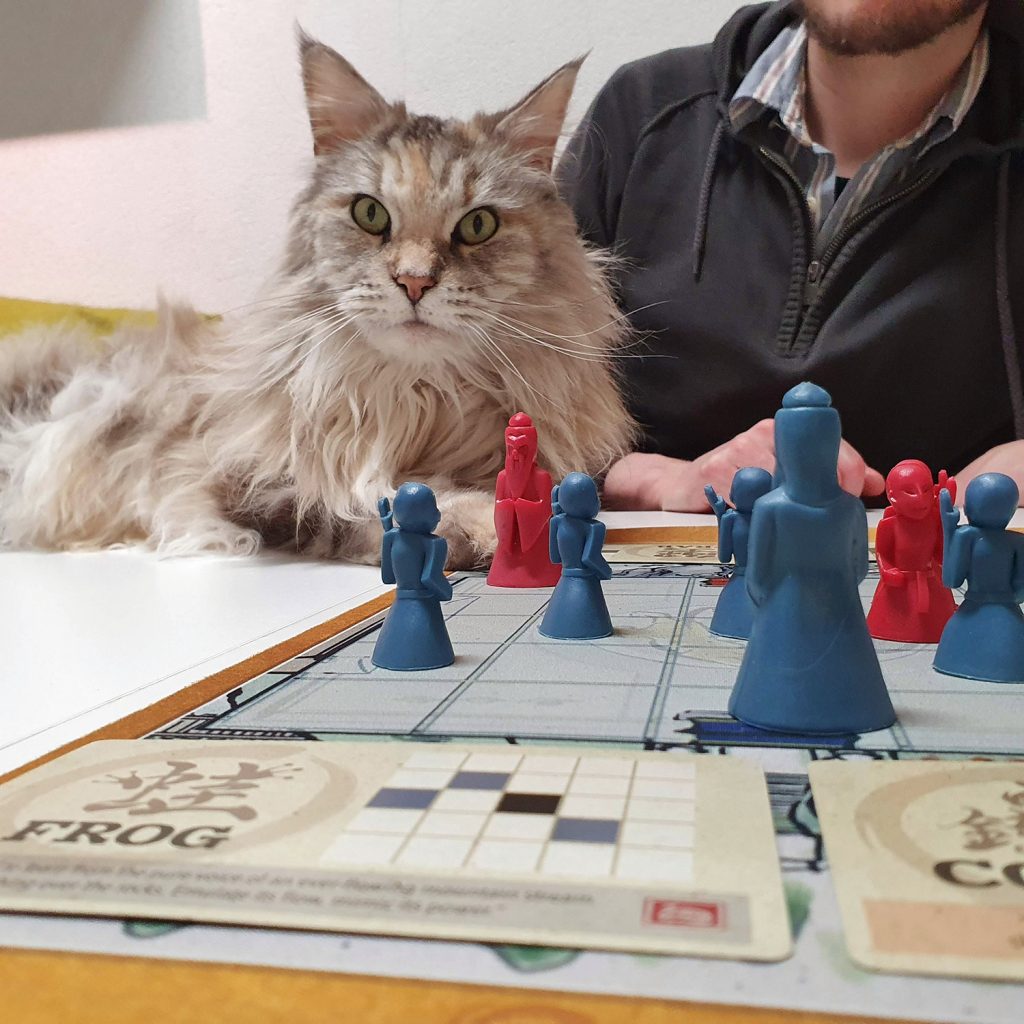