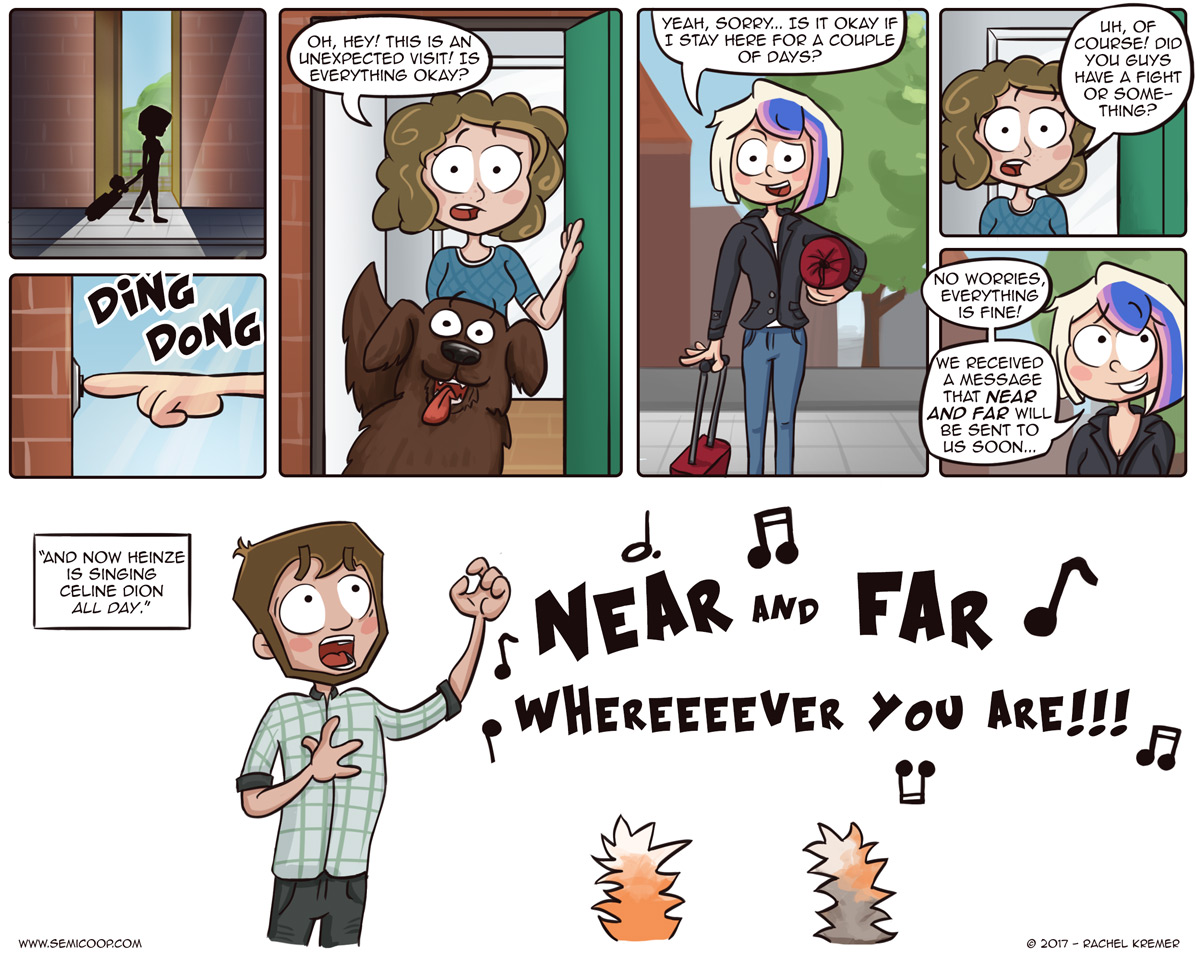 For those people who have been living under a rock for the past two decades, this is the song by Celine Dion to which is being referred: https://www.youtube.com/watch?v=FHG2oizTlpY 😀

So, yes, Near and Far actually is on its way and it will probably arrive this week. Yaaay! We’re so curious about the game since we both think Above and Below is amazing.  An upcoming problem is that we don’t have a lot of time and that’s a terrible combination with a campaign game. 😉 I’m sure we’ll manage, somehow? I’m just happy that Pandemic Legacy Season 2 will be released Autumn 2017 instead of Spring.

Speaking of campaign games: Netrunner Terminal Directive is really fun so far. We’re reliving Netrunner the way it was before there just were too many cards available and that’s a great feeling. This Sunday we’re even attending a Terminal Directive event at our FLGS. It’s not a tournament, but during the matches, there are objectives you can complete. There are special promos/prizes if you do. So it’s a nice day of Netrunner without the stress of an actual tournament with a limited card pool. Perfect! 😀

So, what board game parody song would you make?

While we have had contact from the shipping company, we are still waiting on confirmation that it has shipped, but OH BOY am I excited. Maybe not excited enough to sing Celine Dion, though.
(love the first two panels in the comic, gorgeous sequence, and really great storytelling. As ever, we are jealous of your amazing work.)

it’s worth the Celine Dion. It will be that good.

Trains will arrive when they can
I will wait here for my train tonight
It’s easy with my Ticket to Ride!

Not so much a parody song, but I do sometimes sing “If you’re A.P. and you know it clap your hands” at a friend of mine…

A campaign game set in the world of Above and Below in which you explore a massive world through a book of maps. In this game, you'll search for a lost city in a strange but wonderful world. Manage your adventurers and read their adventures and their encounters from the storybook. Who will be complete the most quests and become the most storied traveler? This game was a Kickstarter project and is not yet for sale. For more information: Near and Far Kickstarter page 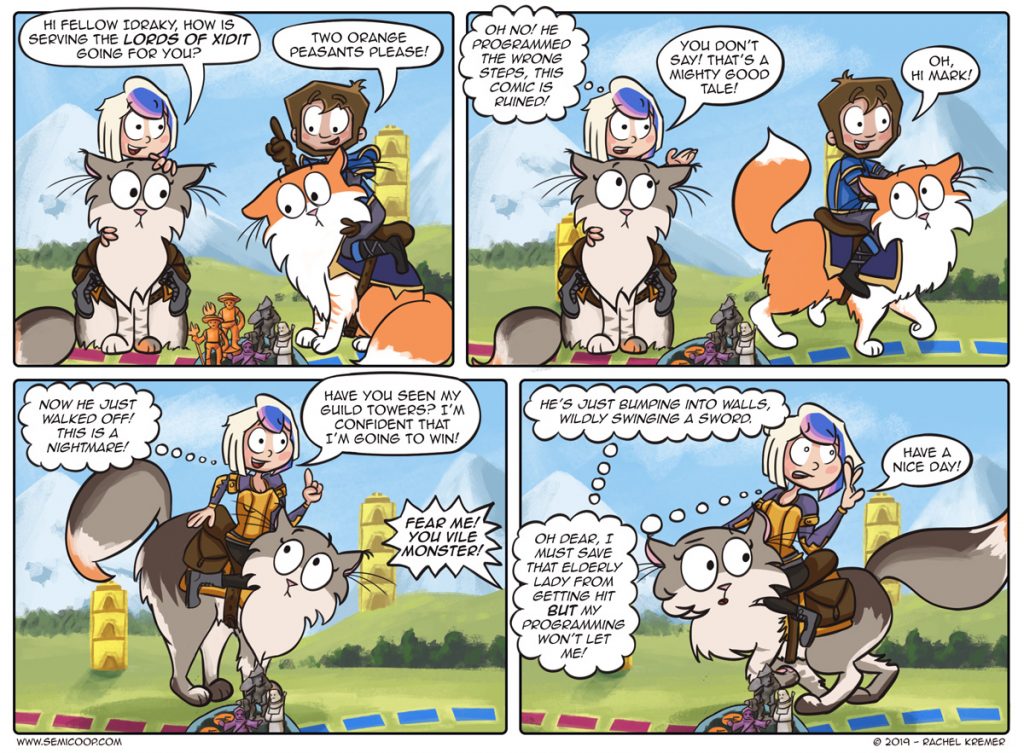