If you’re not paying attention during a rule explanation, you might miss a crucial detail… 😉

It’s been a while since we’ve played a game with a hidden traitor element, mostly because it often requires more players at a table. One of the latest games that we’ve added to our collection is Specter Ops and I think that game can get quite interesting with a hidden traitor element. It’s fun without, but I can’t wait to play that game with five players. Oh and I’m also looking forward to a classic game of Dead of Winter with a nice cup of warm chocolate milk.

But let’s get back to what we’ve actually played! Last week we’ve played another game from the BGG top ten list. We finally played Brass: Birmingham! Friends of ours got a copy last year and had only played it with two players so exciting times for all! The game is a tough cookie! There are a lot of little things to keep in mind and understand when playing it for the first time, but it was fun! I had no idea what I was doing at the start of the game and apparently took an unexpected turn by focussing heavily on pottery in the first era. It took me taking on a third loan, but it paid off in the end! The point-heavy pottery combined with some really well-placed rails (I had no idea, honestly – I just needed them for selling my pottery business!) resulted in me winning. Wow! BUT, I was taught by the best and more experienced players, so I’d like to share my win with them. At the beginning of the game, they did point out some very obvious mistakes I was about to make and helped me optimize some turns. 🙂

On Sunday, we decided to tackle a puzzle that was sent to us by Big Potato Games. Multiple publishers seem to have discovered the world of puzzles as an addition to their popular games, but Big Potato has given their puzzles a twist! They’ve released two different themed puzzles: “Night at the Movies” and “Day at the Festival“. Both puzzles are a delight to the eye with all kinds of funky illustrations and… riddles for you to solve! Depicted on the movie-themed puzzle are 101 “hidden” movie titles, like for example, a ram holding a bow and arrow! I think you get the gist. 😉
We do both get a little fanatic when we start puzzling… originally the idea was that it was a very relaxing activity to do, but we get into this weird puzzle bubble and forget everything around us. Boiled water for tea? …totally forgot about that. We were just going to puzzle for an hour? … Three hours later. Next time we’re going to prepare drinks and snacks in advance and set a timer to pull ourselves out of it in time. :’D

Which games of the BGG top 10 have you played?

only 3: Terraforming Mars, Gaia Project, and Great Western Trail. (played Through the Ages, but not the newer edition) Done better on the next 10 (hit on 7 of those)

Legacy games are a problem for us; it’s hard enough getting people together to play, so doing anything campaign style is harder and we have a player who has a mental block over any permanent changes to a game.

In this case only Pandemic Legacy missing 😀 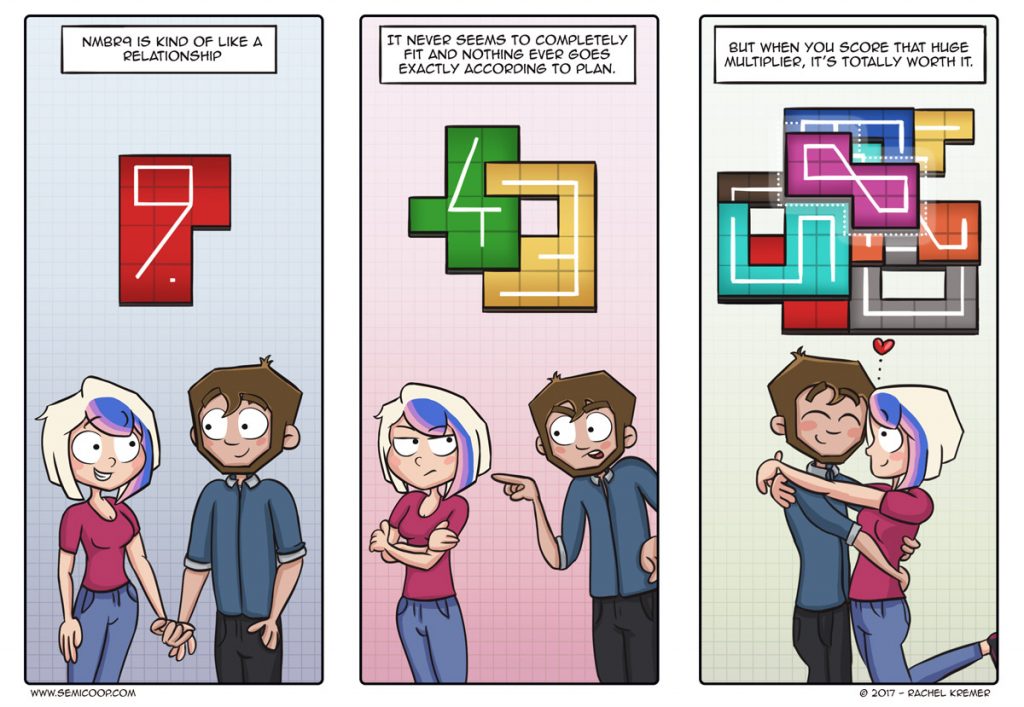