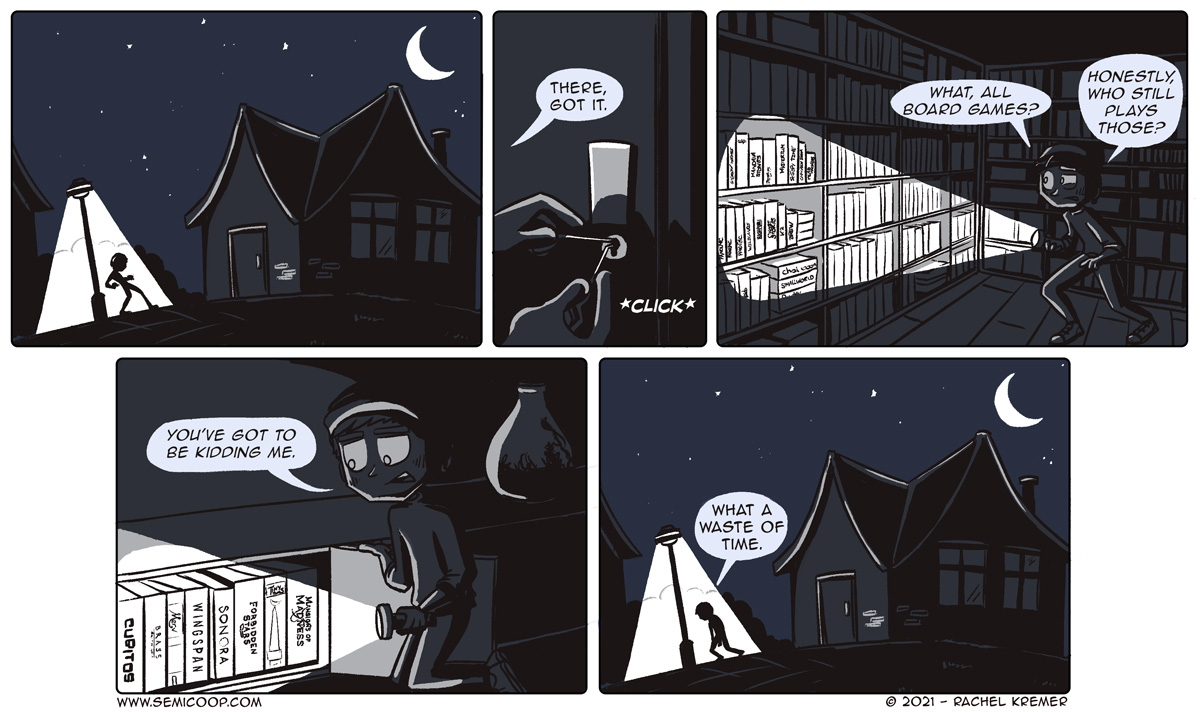 Not everybody thinks the same about our lovely hobby. Actually, I think a burglar would be quite surprised and disappointed to find mostly board games in a house. 😉 To most people board games are just games and they have no idea of their value, let alone that they are familiar with how board games have evolved.

We’ve played some great games last week, and that did make us realize how incredibly interesting and varied games have become. We played Brew, the latest release of Pandasaurus Games, and this dice-placement game is packed with mechanics in such a lovely theme. Players brew potions by collecting ingredients, which they can use in a relentless area control part of the game on the forest cards. And there are adorable creatures that can help you make impressive combos throughout the game.

We also played Fort by Leder Games with the Cats & Dogs expansion (which is available for pre-order if you’re interested) and this really is another super interesting take on deck-building games. The theme is awesomely interwoven with the gameplay, making it a really witty and joyful game. The expansion really just adds to that wittiness by adding cats and dogs. We really like that they are both optional modules with you can add to your game.

And we played Merv by Osprey Games, a real stunner on the table and fun but brain-intensive euro game. Players only have twelve turns during a game and there are a lot of ways to score points, so it’s quite intense to play it. On the other hand, you also know you can’t do it all and if you accept that – it’s probably less intense. Unfortunately, we haven’t been able to play it with other players yet so we still have to experience the more “aggressive” version of the game in which a lot of your actions will be blocked by other players. With just two players there is an AI player, which works well, but I can imagine the experience is very different with more players.

This week, we’ve got a game of Gloomhaven planned, we’re finally taking on the “Headless Horseman” scenario which we epically failed with a previous party, but we think we might have a chance of beating him this time. Other than that, we’ve got nothing planned, so we might continue our Lost Ruins of Arnak solo campaign and play whatever game we feel like!

What’s your most prized board game possession?

Has to be Forbidden Stars. what a Great game and such a pity about there not being expansions.

Dragonlance. I saw the ads for what seemed like years on the back of Dragon magazine and it looked so cool, but I never even saw it in a store. Then a friend found a copy in a thrift store and gifted it to me; a little box wear, a couple of missing pieces (none critical and will be able to get replacements 3D printed) and I adore it.

For what I bartered it down to, probably Conan. I feel I’m one of its few fans but I am very happy to have it.

Quantum. It’s always a hit with all sorts of groups, and it’s impossible to find a copy of these days, especially with the expansions. Nothing has done anything like it yet, and the idea of rerolling your ships into different ships entirely is just so cool! 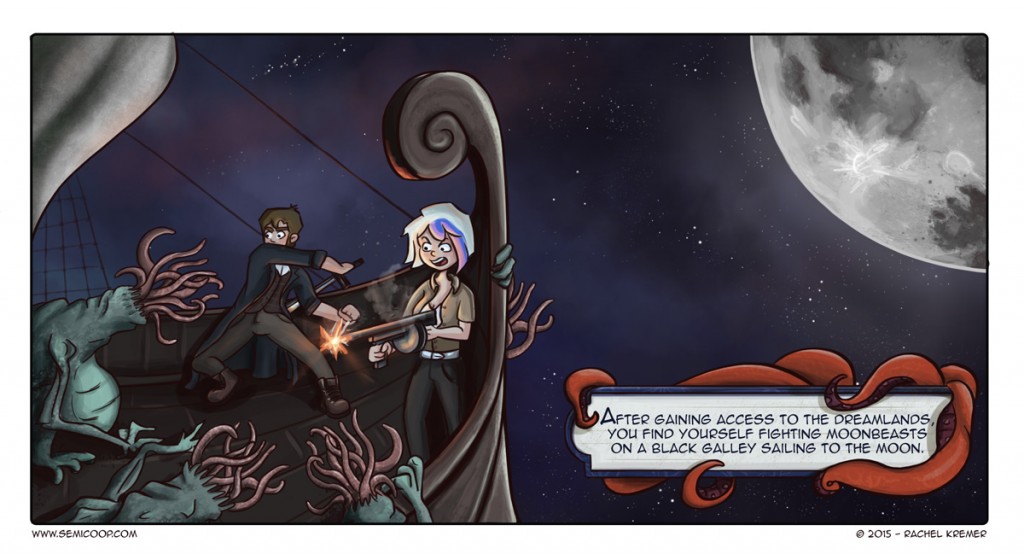