Fog of Love was kindly provided by Hush Hush Projects for free. We thank them for giving us this game which led to this comic! For more information on how we deal with gifted games, please see our FAQ!

Fog of Love, a game people either seem to love or hate and many people discourage playing it with your spouse. We really enjoy playing this game together and we really don’t mind making our character’s lives a little miserable or face them with some sensitive subjects and situations.

Because players can play three ‘levels’ of scenes from the sweet, serious and drama deck, there can be quite a contrast between what happens. Like in the comic above, one moment you can be having a dramatic scene at an airport and the next… a silly conversation about whom to have a dinner date with. It’s necessary to keep everything light, it is a game after all, but it can feel slightly silly sometimes. 🙂

In contrast to this pastel colored romantic comedy game, Heinze played Gaslands this weekend with a group of friends. Gaslands is a tabletop war-game with cars in a post-apocalyptic wasteland! They started the day by modding their matchbox cars for three hours and then started a game with 12 cars in total… which is not a particularly brilliant idea if you’re playing the game for the first time. I believe the game took them about four hours. But they were raving about it and already discussing tactics and car-modifications for next time, so there’s definitely going to be a next time. 😉

For the modding of the matchbox cars, they used a lot of parts of the tabletop game Mechwarrior. We still had a lot of miniatures laying around here which we haven’t touched in over ten years, so this seemed like a pretty nice use for them.

Do romance and board games go together?

Of cause they do. There are many food-related Board-Games and aren’t food and romance the same thing? <3

Fog of Love is a role-playing game in which two players play a couple and try to live their lives together! It's all about trying to be happy together - or not. Depending on your character you're in for an interesting ride in this romantic comedy simulator. Support us through affiliate links or visit your local game store: Amazon.com 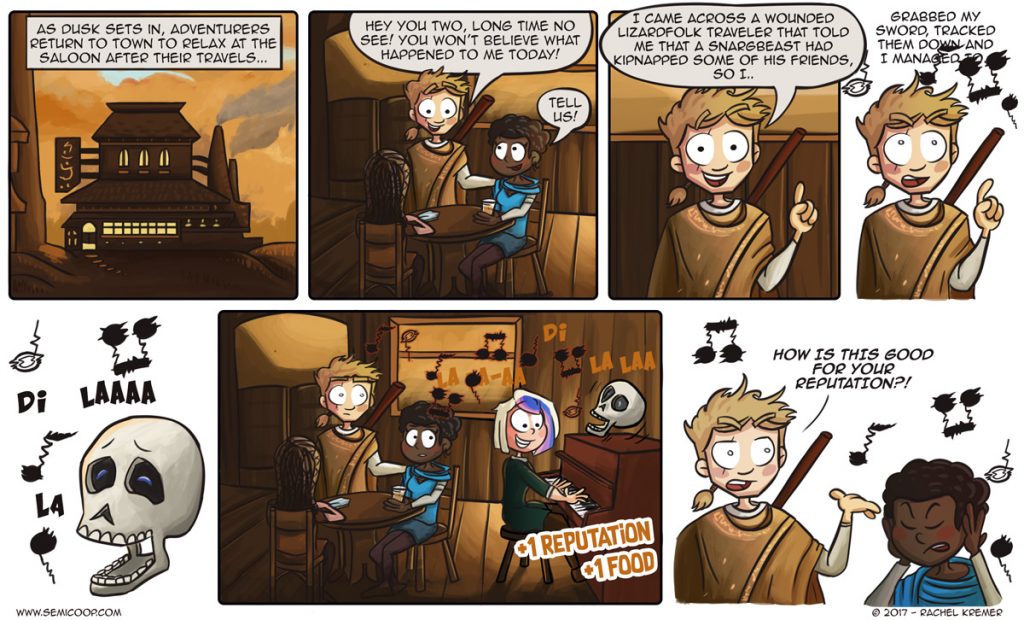