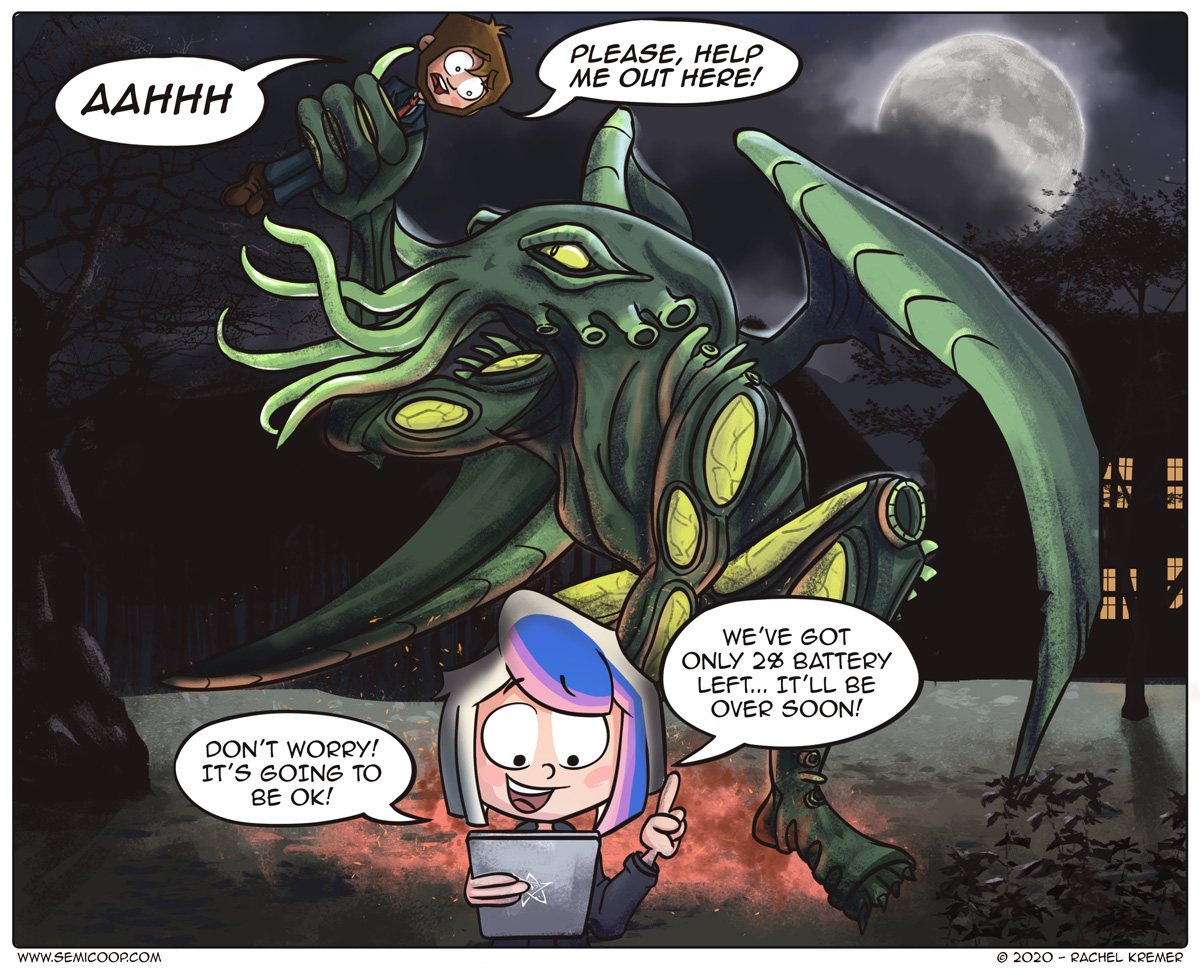 Games with an app are fun, but do keep track of the battery! 😉

We hope everyone is doing well and making sure they keep themselves and their surroundings safe. We’ve been doing our best not to see other people and keeping a minimum distance from people during the rare occasions we had to go out for groceries.
Rachel has been working from home for years, so professionally it hasn’t big that much of a change. I’ve been working on changing my classes so they can be given online and it’s been quite a hectic week. This also meant we didn’t get to play a lot of games but what we played is worth talking about.

The first game we played was Ruthless, this deck-building game by Roland MacDonald (who you probably know as the artist behind Undaunted: Normandy) won Best New Cards Game at UKGE in 2018 and it offers a really cool twist on normal deckbuilding. Instead of playing your whole hand in your turn, you just play one card per turn. The game plays over six rounds and at the end of every round, you make poker hands with the cards you played a bought that round to see who has assembled the strongest pirate crew. Even though the turn to turn play seems less explosive as a normal deck-builder, the speed your deck turns into a high power combo machine will make your head spin once you that reaching round 3 or 4. We highly recommend Ruthless if you are looking for a game that can be played in an hour (or less if you’ve played it a couple of times) but does some unique things at the same time.

We made one non-essential trip this week which was to our local gaming store to pick up a big game as a way to financially support them. The game we chose was Mansions of Madness 2nd edition and our first game a great experience. We love Elder Sign, Eldritch Horror and the Arkham Horror LCG but we also agreed that we didn’t need more Arkham Titles in our lives. Luckily, it turns out Mansions leans even more heavily into the thematic side of things and turns the Arkham experience, at least the scenario we played, into a light roleplaying escape room with some combat elements. We went over the estimated playtime over 120 minutes by a lot, so it won’t be something we’ll be able to get to the table often but it is this first scenario is any indication, it will be quite an adventure every time we do. 🙂

How did your gaming situation change due to Covid-19? Do you play more or less games than normal?

Our group is currently looking at online options (Facebook Messsenger for chat, video plus some go between for whichever board/role-playing game we choose for the day). Haven’t quite settled on the technology yet but it’s better than trying to play via phone.

Oh, definitely less. Being unable to visit with friends every couple of weeks means less opportunity to get games to the table.

Additionally, our ASD kids used to go to therapy for 6 hours on Sundays, but their center has closed due to the virus, so now they are home, so it is a lot harder to game or just do chores around the house. Even a simple game of Jaipur, which we played tonight, takes 2-3x longer than it should because we need to stop them from doing things they shouldn’t, which would likely hurt or injure them or break a bunch of things if they continue.

Gaming most often happens after they go to bed now, which is 8:30, and only if we don’t have a bunch of chores to do first.

We’ve been actually playing quite a bit more! At home with the family we play every other day, when usually it was once every couple months, and all my friends already owned Tabletop Simulator, so transitioning to that was pretty easy.

Honestly I was already a shut-in.

This app-driven Lovecraftian game takes you to the misty streets of Innsmouth and the haunted corridors of Arkham's cursed mansions. Explore areas, solve mysteries and fight horrific monsters that the app presents to you... | Support your local gaming store or support us by using this affiliate link: Amazon.com