There are quite some advantages to sleeping on the couch. It’s the living room and all the good things are there – like a TV and maybe a gaming console. The only downside is… you probably have to work and function properly the following day, 😉

In case you missed it, we were interviewed by Fedja from Muffin Games! So if you’d like to know more about us, you can read it on his blog.

It’s been a busy week again and we’ve haven’t played that many board games. We’ve played some Kingdom Builder on the iPad in the train, a perfect way to spend your time. And we continued our Near and Far campaign yesterday and we’re getting at a point that the game seems to be getting harder. It’s a cool development that the choices that you make during an adventure seem to matter more than earlier in the game. We’re all still completely in love with this game and I think we’ll probably continue with the character campaign straight after the story campaign. 😉 We ended our gaming afternoon with playing Junk Art! It’s the perfect game when you just want to have fun, but you don’t want to sweat your brains too much.

And since this comic is also a little bit about video games, we got ourselves Rayman Legends and what a game! So much content … and the art is simply sublime.

Do you ever play video games? If yes, which video games have you been playing lately?

I play a ton of video games, but for the boardgame minded people out there, everyone should look up the game Armello. It’s a digital board and card game that’s on Steam, XBox 1 and PS4, coming soon to iOS. It’s fantastic. The perfect blend of strategy and luck. I don’t know how many players you’ll find online for the consoles, but the PC community is pretty lively and finding a multiplayer game isn’t very hard. Also, the Devs are really closely connected with the community, so that’s always a huge plus.

Also, Culdcept Revolt is coming out on 3DS systems in just over a week! It’s a weird cross between Monopoly and Magic the gathering.

We have a friend that really likes Armello, but we’ve been reluctant to try because it doesn’t have local multiplayer (as in pass-and-play or splitscreen) which is pretty much a deal breaker for us. Maybe I should just try it at his house and then and see if it’s good enough to play it over LAN (something we haven’t done since Borderlands 2!)

While it doesn’t have hotseat multiplayer, (And when you play it, you’ll understand why.) I’m pretty sure that there are some modern coffee makers that can run it, and you can set up private multiplayer games through steam, including with AI bots to fill out the rest of the game. (though, I’ll be the first to admit, the bots are kinda dumb.)

This is a topic that could take up so much space as to eclipse everything else on this page. I will consolidate to 1 game. Fantasy Strike just came out on Steam Early Access, and is worth every penny. It’s a fighting game for people interested in the genre but not interested in spending weeks and weeks practicing just to begin experiencing intermediate to high level play.

I really like this idea! I always loved that MvC had simple super moves which everybody can use. This really changes super moves into a tool in that you learn to use instead of a thing that never seems to trigger except when you are button mashing.

Been playing sooooooooo much Breath of the Wild and Splatoon 2. Love both of them to shreds, though I am actually running out of content in BotW finally. Excited for the announcement of Stardew Valley getting approved for the Switch, but I was disappointed to hear they are not announcing Monster Hunter XX for the American Switch yet or possibly at all. 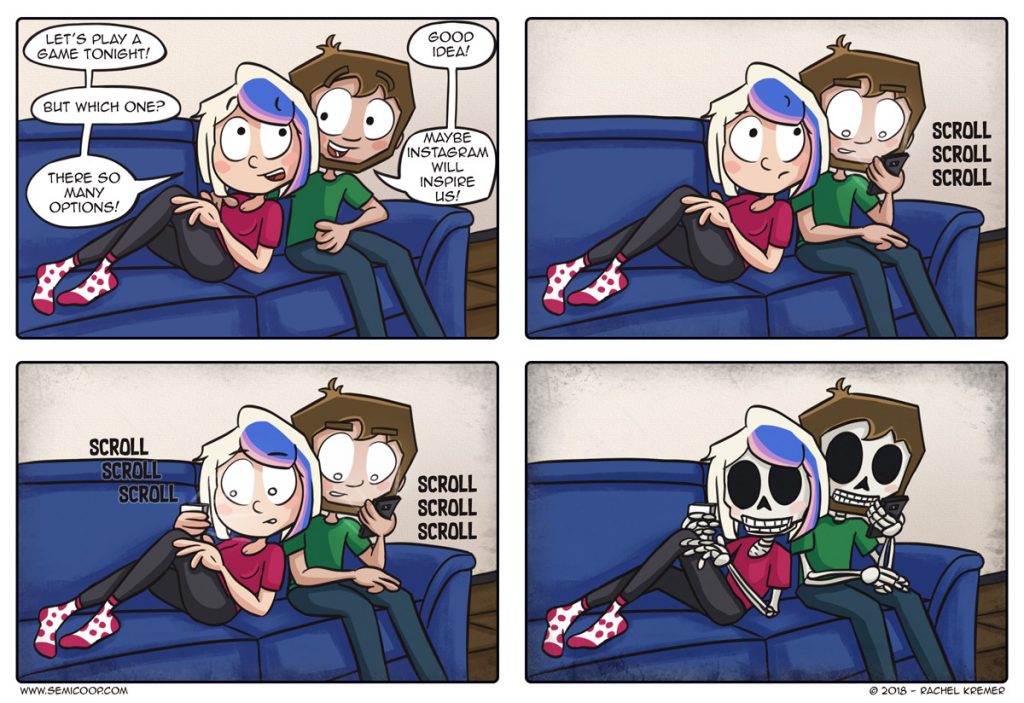