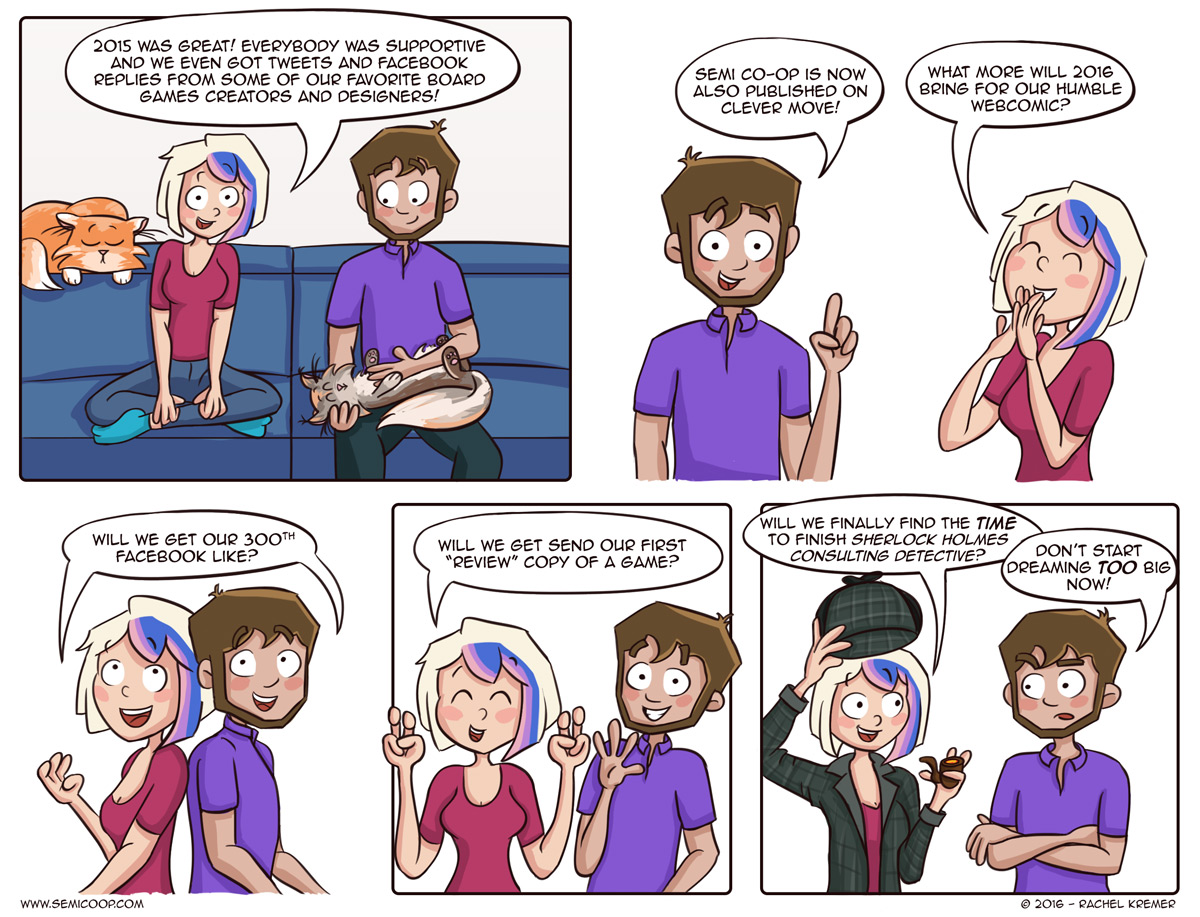 First of all: Happy new year everybody!

The last two of weeks we’ve been playing quite some bigger games. First of all: Forbidden Stars. We’ve played it with four players and it took us 6 hours. The game ended in a draw, even though there are three win-conditions! Unbelievable, but also slightly hilarious of course. Yesterday we’ve played a game of Eldritch Horror (including the Mountains of Madness expansion) with 6 players and we finally managed to defeat the Elder Things after … yes… 6 hours! Fantasy Flight Games, we love your games, but they take a little long when you’re with a bigger group. Geez. 😉

So we’ve decided that we won’t be playing such time consuming  games again for at least a month and we’ll stick to the shorter games that take about one hour. Sorry Sherlock Holmes Consulting Detective: you’ll have to wait until Februari,

What tabletop game have you played lately that was a little too time-consuming?

No time-consuming games here: Exploding Kittens is awesome and fast 😀

Have you tried Android? Not Netrunner, but the board game that works like a off kilter version of clue…
Takes like an hour to set up and another 4 or 5 to play. But worth it.

We have not, but I cannot wait to try it especially with some netrunner players to experience it with some players who know enough of the universe to keep it thematic.

Setup can be time consuming, with players that know what they are about it still takes 30 to 40 minutes to set up and double that for players not familiar with the game, Our 5 player game ended in about 8 hours… and it does support up to 8 players, we have done that as well and it went for over 2 days! Mind you we did break to sleep and eat etc. but IMHO and from my experience it is the probably “the longest board game known to man”. Despite all that it really is a rich and rewarding experience in depth, strategy, flavour, roleplaying and just sheer scale,

Regarding the longest board game debate (although I have never played it):
https://boardgamegeek.com/boardgame/4815/campaign-north-africa
😀

Thanks for that Andries.

I did not know about that game at all, and fair enough it looks like it could eat up your whole life, I suppose I can amend my statement to be the longest board game that is generally played within the hobby “mainstream” if you will also barring Pandemic: Legacy. I just can’t see anyone committing to Campaign North-Africa.

Whats wrong with a game that takes that long? If you all had fun that’s all that matters.

It’s really sad when you try to get people to play games and all you ever hear is the same old complaint, ooh that takes 2+ hours no way i’m not interested i can’t play a game for that long.

Instead people come over and play 6-10 hours of 20min-1 hour games. If you’re sitting and playing games for 10 hours who cares if you are playing 2 games or 20!

I agree with you, there are a lot of people that don’t like long games and they end up missing out on some great games,
I like long games, I only avoid them when there is an event at a shop or something but that is only because there are so many games to play
I like to try out as many as I can. When it is with friends though I can gladly sit down for 6+ hours and play a heavy game.

Sherlock Holmes Consulting Detective is not like other board games. Actually there is no board - the only thing you'll have are news papers, text booklets and a map of London. The game comes with ten brain cracking cases that will prove to be quite a puzzle! Will you be able to beat the score of Sherlock Holmes and solve the most heinous crimes? Support us through affiliate links or visit your local game store: Amazon.com 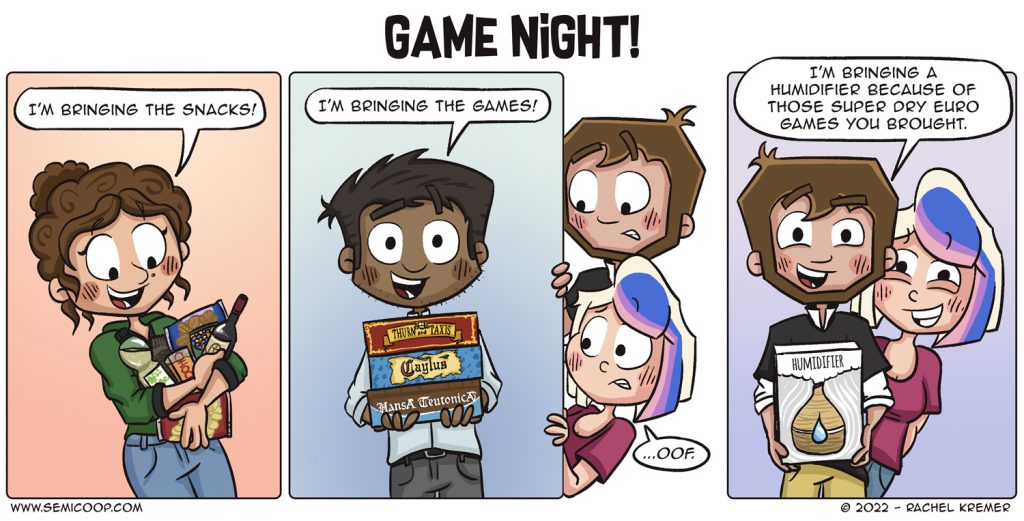