It’s a small rule in a lot of different games and it rarely comes up, but the “unlimited” resource is interesting when you think about it. It’s one of those things that seem natural to board gamers while strange to someone who hasn’t played that many board games. We assume publishers put in a reasonable number of resources tokens based on an endless amount of playtesting but we’ve never asked or heard anyone talk about them! We played around with this idea and realized that Origins: First Builders is probably the funniest game in which this could happen. Just imagine a group of godlike figures who have been uplifting humankind out of the stone age suddenly declaring that they were switching out stone for, what the rules suggest, “a reasonable substitute”.

Speaking of Origins: First Builders, we should really play it again, we enjoyed our first play a lot, so much so that we colorblind-proofed our copy (curse my deuteranomalic eyes) but we haven’t revisited it ever since. It’s a dice-placement game with an interesting theme and some very clever tricks up its sleeves to make every game different. It’s a problem that there are only 24 hours in a day of which you can only use a limited number for board games before things like bills, hunger or sleep deprivation start to become a real issue, we want to (re)play so many games!

Luckily, we did find some time to play some other cool games this week, our highlight was a three-player game of Northgard, including the beasts module. The game started as a tense survival against the monster which turned into a passive-aggressive expansion contest to end in a full-out assault in which Rachel carefully used retreats to grab the alternative victory condition of holding three large buildings in different regions. This whole epic journey, including the rules explanation, only took two and a half hours and fitted neatly into our weekday game night. We’ll definitely revisit this fast-playing 4X game in the coming months.

We also played our first game of Hidden Leaders, which was a nice surprise. It’s a bit reminiscent of  The King is Dead because you gather units from different factions to gain their favor while increasing and decreasing the powers of those factions hoping the right faction comes out at the end so you’ll be crowned the new emperor. We enjoyed it but our first impression is that with this game the first half of the game is even less important than in for example the King is Dead, which makes the first rounds of the game feel like you’re just trying things for no real reason. We just played one game, so it could very well be that we’re wrong and playing it more will show us otherwise, however.

Lastly, I played a game during lunch at work, which is a first! A colleague wanted to try Turing Machine and it was a big success. We really enjoy it as a short deduction game and keep being impressed by what sort of questions you can ask the game by just using punch hole cards. We heard it’s about the hit shelves in Europe and the US, so if you like deduction games we recommend checking it out.

What would be a reasonable substitute for rock?

In Settlers of Catan, you can trade one resource for another, Our gaming group tends to graphically describe just how you would use 8 sheep (instead of 1 brick and 1 wood) to build a road. It’s… not for the faint of heart.

In Origins: First Builders, you are an archon, guiding a population of freemen, influencing the construction of buildings and monuments, climbing the three mighty zodiac temples, and taking part in an arms race — all in an effort to leave the greatest mark on mankind's ancient history. 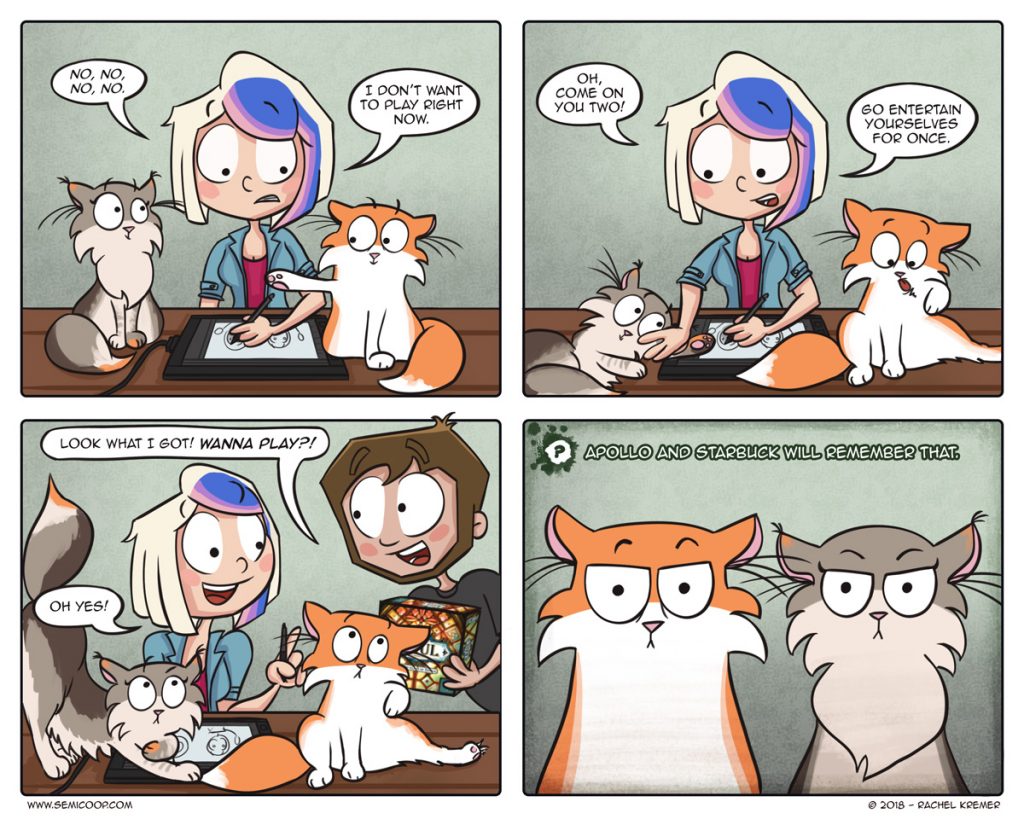