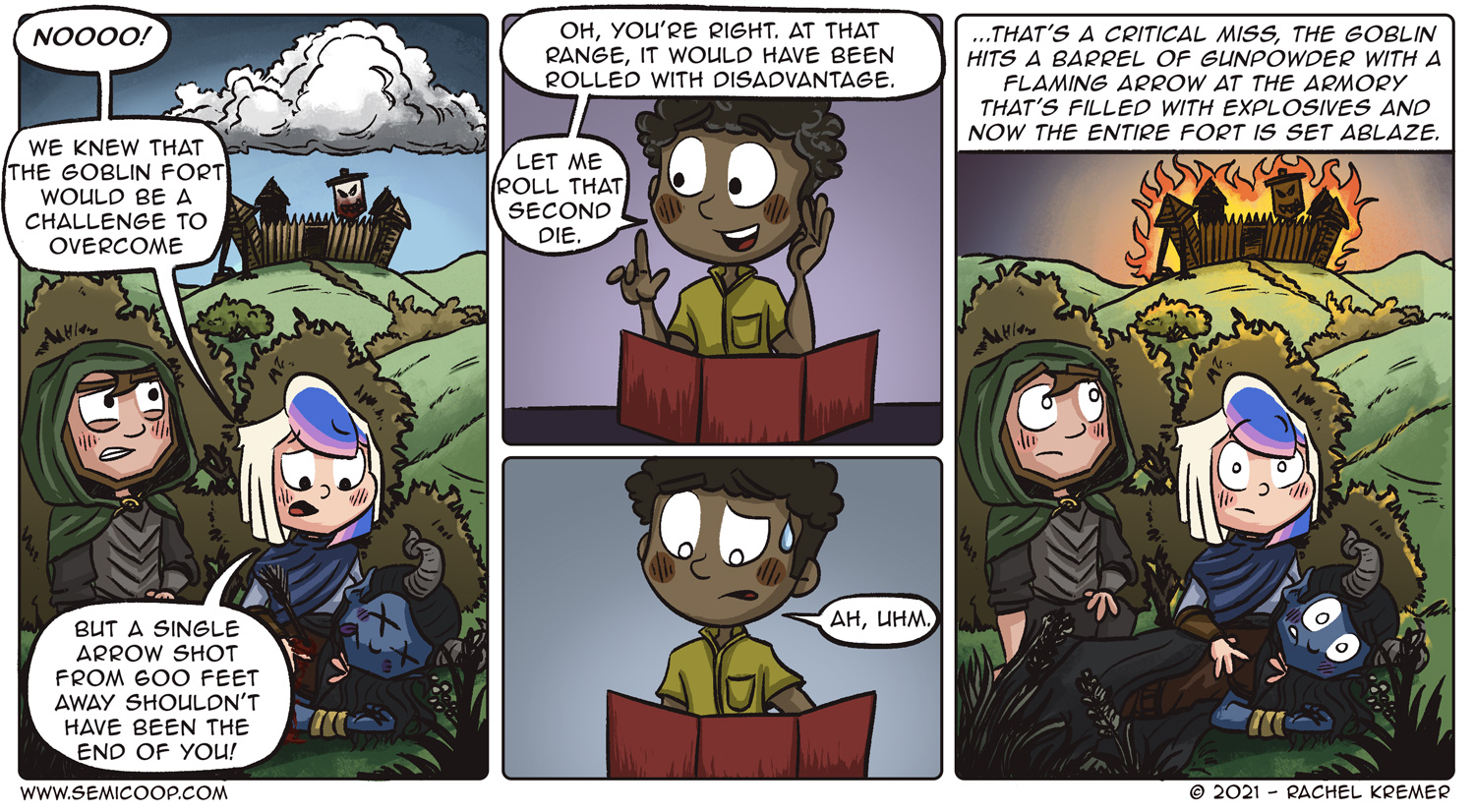 Rules mistakes, everyone makes them! In some cases, the outcome can be quite drastic. We personally think that DnD can be quite rules-heavy and we’re certain many fantasy lives and destinies were drastically changed because of us making rules mistakes. Most of the times, we would suggest just to roll with it but when a player or very important NPC gets taken out, it might be good to rewind back a bit and correct the mistake.

Speaking of mistakes, this week we finished our Adventures in the Forgotten Realms Magic draft and we came in last and second to last, so mistakes must have been made. 😉 We did have a blast however and we already promised we’ll do a draft when other cross-over sets, like the Lord of Rings one, get released. While we both enjoy some casual Magic, a little get-together once a year like this is enough for us.

Other than Magic we played fourteen(!) games this week, highlights include four games of The King is Dead, which we introduced to two new people who were both in love with it after their first game. We also played three games of What Next which were a lot of fun. Like we said in the last blog post, this is a choose your own adventure game in which different challenges will have to be overcome by playing small dexterity games. While we’re not completely convinced the game is super replayable after playing through each scenario a couple of times, it is very very fun and if you always wanted a story-party game, this might be it. We have posted a Twitter thread with our first impressions featuring some dramatic slow-mo footage of us playing.

This week we’ll continue our Pandemic Legacy Season 0 campaign and hopefully, we’ll get to play our first game of Specter Ops, we found a second-hand copy in gaming shop Speelkwartier in Arnhem during a day out!

Have you ever fixed a rule mistake with a dramatic result?

I have some bad news for you – it ws already said that future Universes Beyond sets (so Magic + some other IP) would not be a Premiere Sets. That mean that either they won’t be draftable (as it would be just a bunch of preconstructed decks – e.g. Commander precons) or it would be supplemental set, which means that it could be more expensive, have more limited print run (so available for shorter time) or just be more complicated then Adventures in Forgotten Realms (which was closer to Core Set, so more basic/easier set)

Don’t think that’s true on the LotR MTG set; that one appears to be a full set with draft being an option.

(AFR got me buying and playing Magic for the first time in 15 years. LotR might get me too…)

Yeah. But it is a supplemental set regardless. It means a more limited print run unfortunately.

But I do recommend that people look into Commander/EDH as it is a much more casual format that is geared for multi-player and has a *lot* of room for creativity. I am currently at 9 decks in paper, because I am an addict. 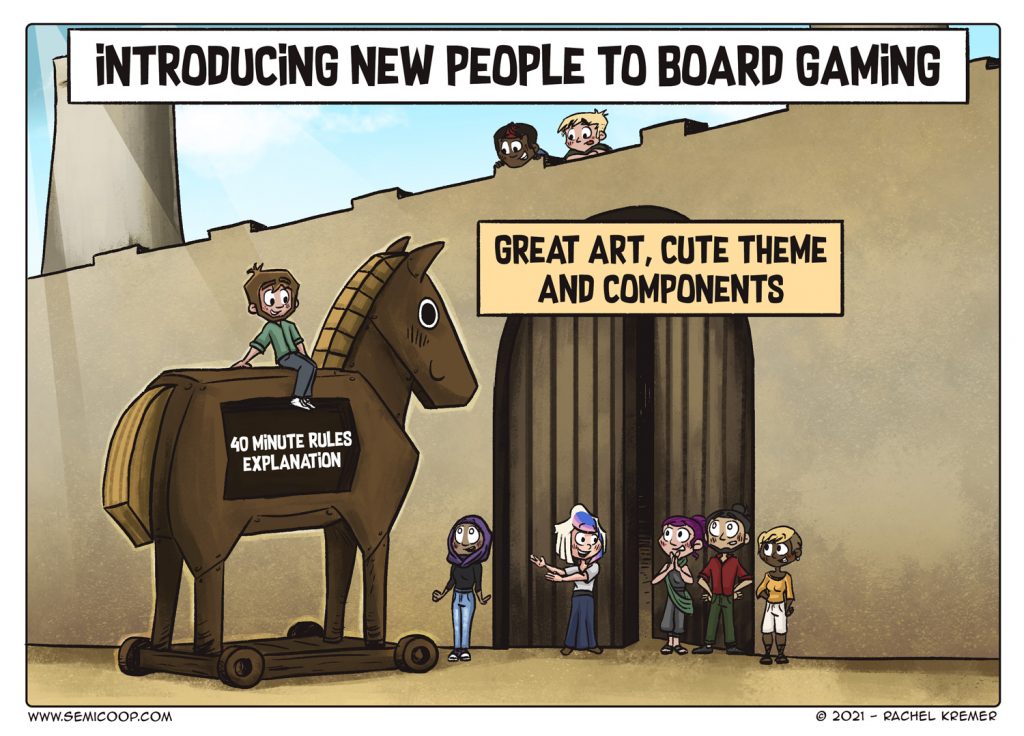