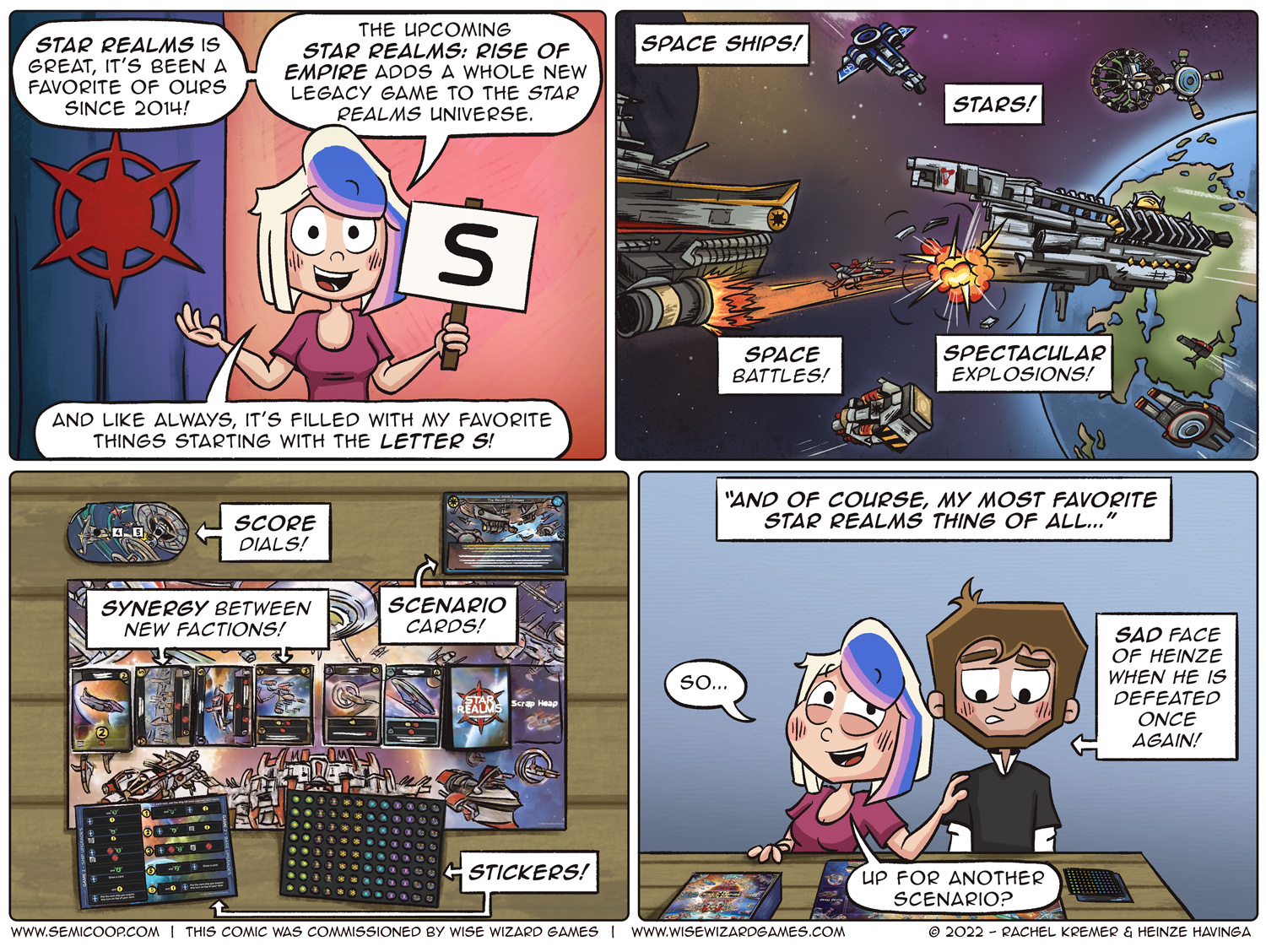 This 2-6 player game starts as epic 2-player, 13 game legacy campaign. When the campaign is done, Rise of Empire can be played again and again as a customized 2-6-player Star Realms set that is fully compatible with all other Star Realms sets.

Star Realms Rise of Empire is a 13 game legacy campaign full of surprises!

Fight and trade in outer space! Combine ships, bases and other cards from different factions to create your own alliance to beat the other player in this quick paced deckbuilding game. Support us through affiliate links or support your local game store! Amazon.com Bol.com (dutch) 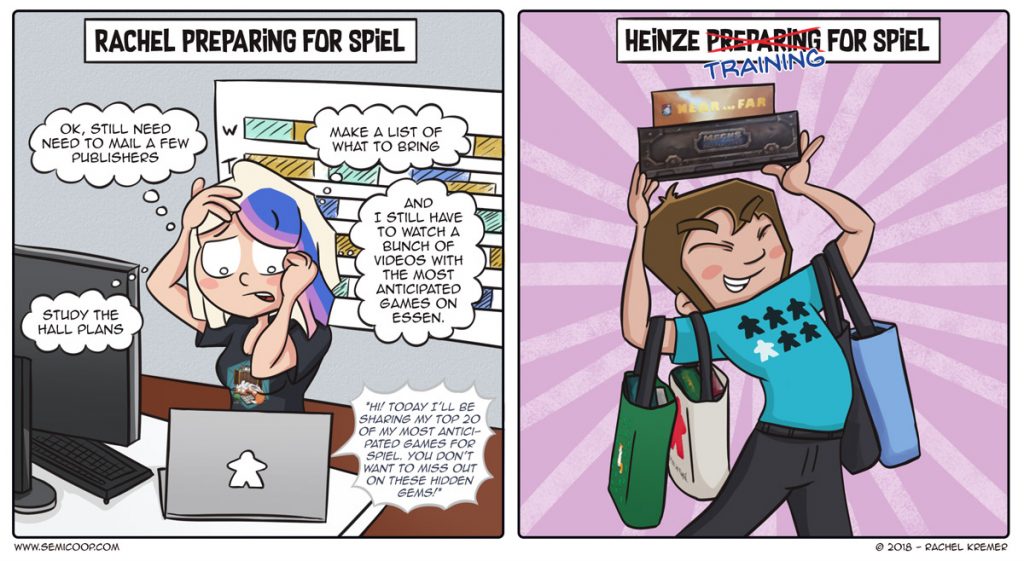