A lot of game nights take place at our house and some bigger games are quite a hassle to take with you on a bike* and so they sometimes get left behind in at our place. 😀

* Yes bikes are really a big part of living in The Netherlands and a lot of people here don’t even own a car.

So we’ve been playing quite some games again this week and that has been fun again! With autumn kicking in, there is something cozy about huggling up at a kitchen table playing some board games with hot coco and a blanket.
It’s been a long while, but we played Forbidden Stars again! Too bad I had forgotten a lot of rules and made tons of silly strategical mistakes … ending the game in the fourth round. Normally our plays end in the final, the 8th, round.  It’s still a brilliant and elegant game and I will certainly have my revenge – soon. 😉

We also been playing multiple games of Elder Sign and we bought Kingdomino and that turns out to be a great filler game with a great flow.  The box says 20 minutes play time, but I think it can easily be played in 10 minutes with two players.

Last week we asked you guys for advice on deciding which games had to go and we received a lot useful tips – thank you! I’m curious:

Which games in your collection are probably the first to go?

That pile of Kickstarter games that sounded great to play with the kids, but that they never, ever found an interest in. Sigh.

As my collection grows, I’m becoming more and more a fan of the notion of less box size variation and the smallest box possible … Akrotiri being an outstanding example.

If it is odd, I’m right there with you in the land of the odd. If the games good I’ll probably keep it but hide it away in my wardrobe (Lots of bigger box games in there as they don’t fit on a kallax), but they’re certainly higher on my list when looking to purge some games from the collection.

The first thing to go? Probebly sonthing i do not play often and takes a lot of shelf space. Recently sold mecs vs minions. I have done evry mision, after that i did not feel the need to go back to it.

First to go will be Android Netrunner LCG base set 🙁
It’s sitting on the shelf for 5 years.. we just don’t find the will to play it.
We prefer story based coop LCGs like LOTR, AH

First to go is “Wacky Wacky West”. Even though it’s a ‘Spiel des Jahres’ winner, never find interest in bringing it to the table nowadays. There are more interesting choices! 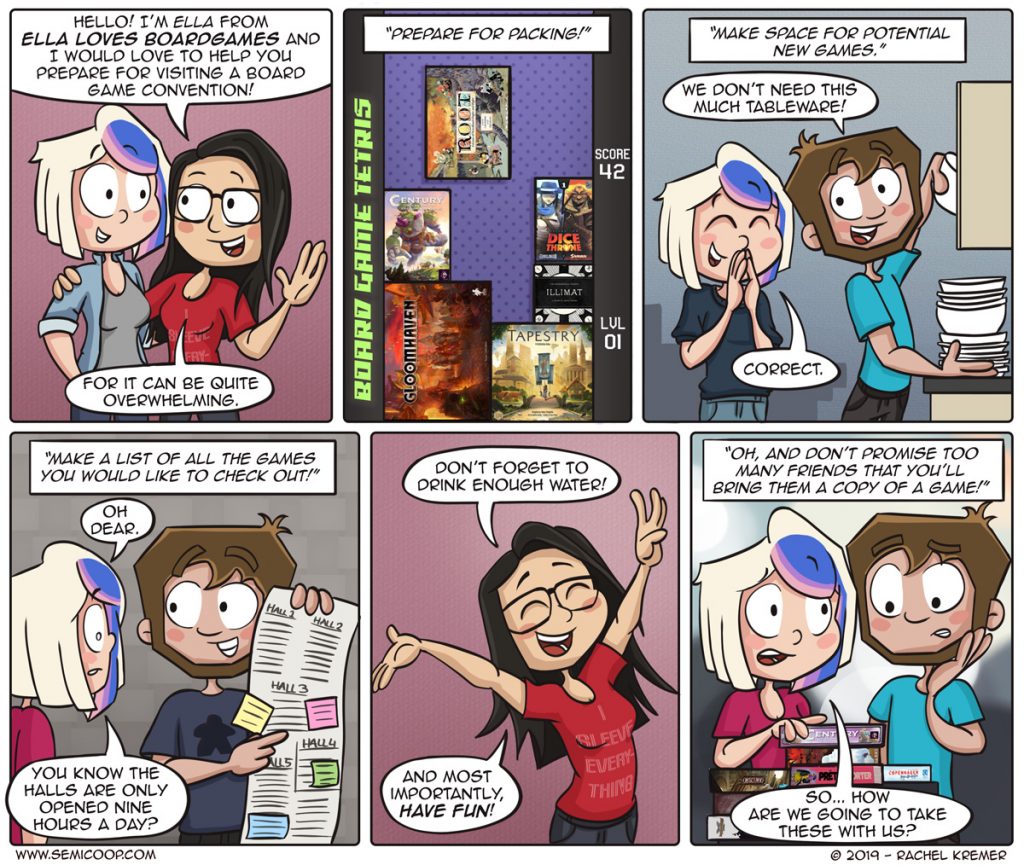