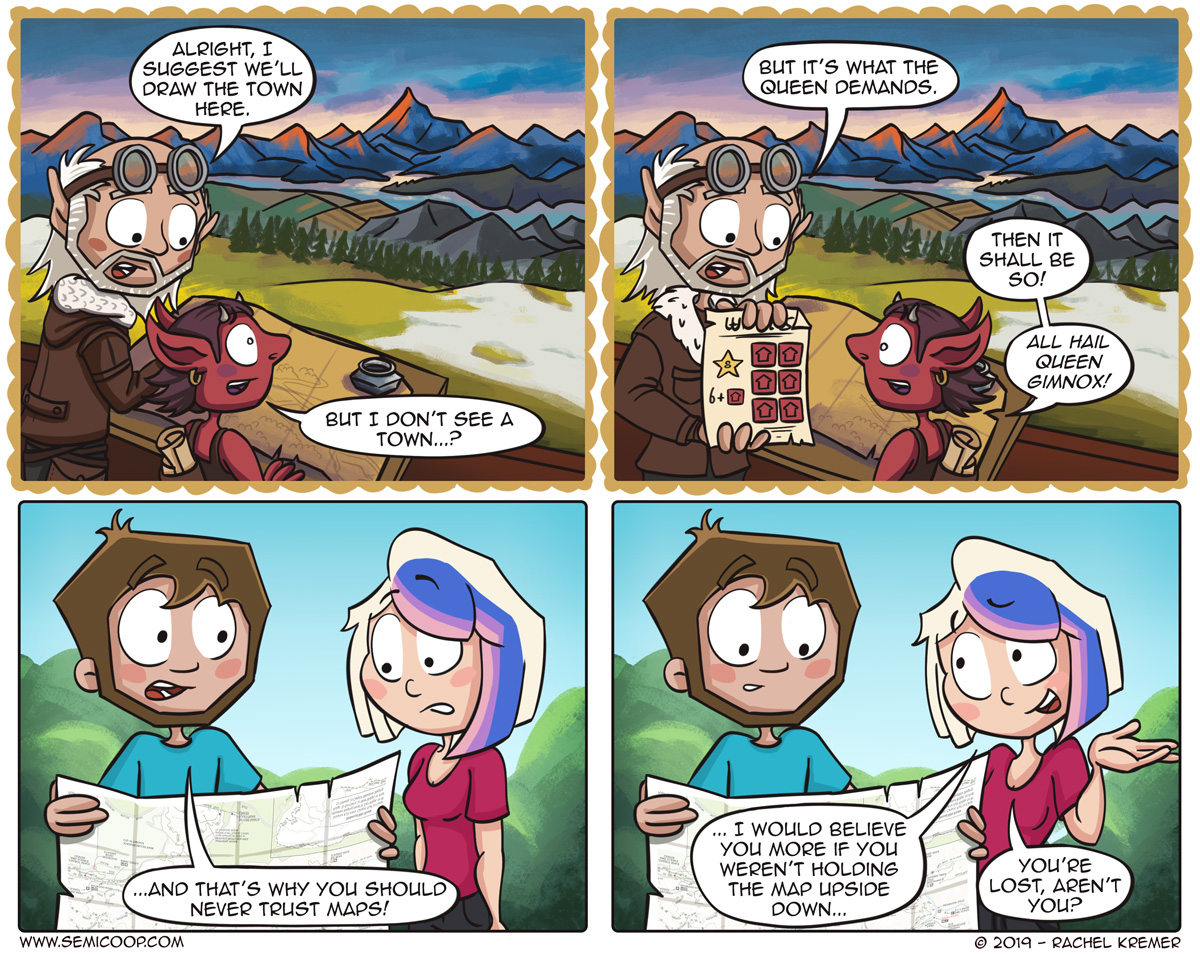 Disclaimer: A huge thank you to all the publishers for giving us a copy of the games mentioned below.
So our great exploration of all the new games has begun! We’re quite intimidated with all the new games in our house (and the ones our friends bought we’d like to play as well), but we ended up playing quite a few, last week! We’re not reviewers, so I’m just going to write down our first impressions here.

We, of course, played a game of Cartographers and that was fun! Although by sheer coincidence, almost all of the monster cards showed up in the last ten cards of the game, making it quite a “normal” roll & write game without the “take-that!” player interaction we were hoping for… until the very end when it didn’t have as much impact anymore. We’ll play it again soon and see how it goes then!

We also played a game of Miyabi, which is an interesting combination of Azul and Number 9 – although it leans more towards Number 9 than Azul. We think this would be great for families – it might be a little too light to our taste, but we still want to play the game with more than two players and see how it goes with a higher player count.

Next up was Wayfinders and that game showed us the potential the game has! We really like the game mechanics, but with just two players, it’s very easy to not to cross each other. We’re really looking forward to trying this game with four players, it kind of lacks player interaction on the map with just two explorers and we think it will really shine if there’s more going on on the table.

On The Underground was a surprise for us, a lot of people say it’s like Ticket to Ride, and yes, you’re laying down rail tracks, but that’s about all the similarity there is between the two. We really liked our first play and it’s fun anticipating which tracks the passenger will use to get to their destination each turn and we can’t wait to play the Berlin side of the board.

The biggest surprise for us was our four-player game of It’s A Wonderful World. This card drafting engine builder immediately clicked with our group and we immediately played it again after our first game. If time had allowed it, we would probably have played a third time that night. Also, we really enjoyed the card art and often just paused to admire that.

And last night we played our very first game of Everdell, friends of ours had bought a lovely collector’s edition at Spiel and oh my, the game looks gorgeous. In itself, the game mechanics are nothing new, but it’s just really nicely executed, making it a joy to play. And it was fun that, although our friends had been playing this multiple times this week, there was just a four-point difference between the winner and the last player – it was so close!

Hopefully, we’ll also manage to play some new titles, probably not as many as last week, but we’ll give it a try!

What are your thoughts on roll-and-write games with a little “take that!” element in it?

In this roll-and-write (or actually flip-and-write) game, players will be taking on the role of cartographers, mapping out the Northern Lands for the Queen! She has some demands you'll have to keep track of on your map in order for you to become the best mapping-master out there! But beware of the Dragul cards showing up, for there'll be unforeseen trouble on your map... drawn by another player. --- Support us by using our affiliate links or visit and support your local game store! Amazon.com 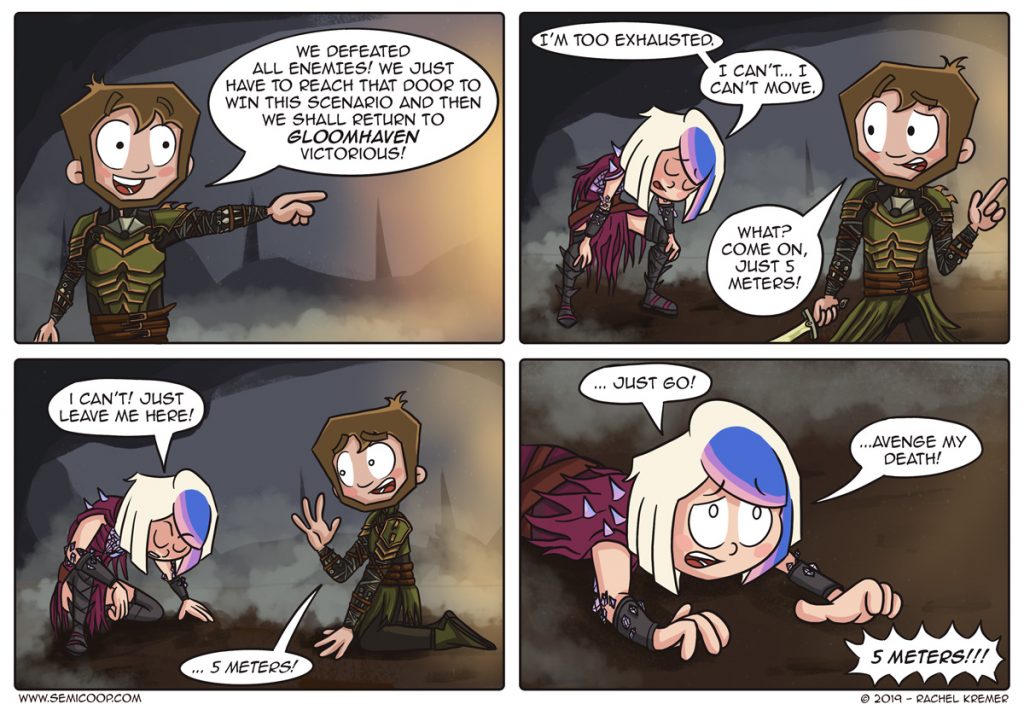