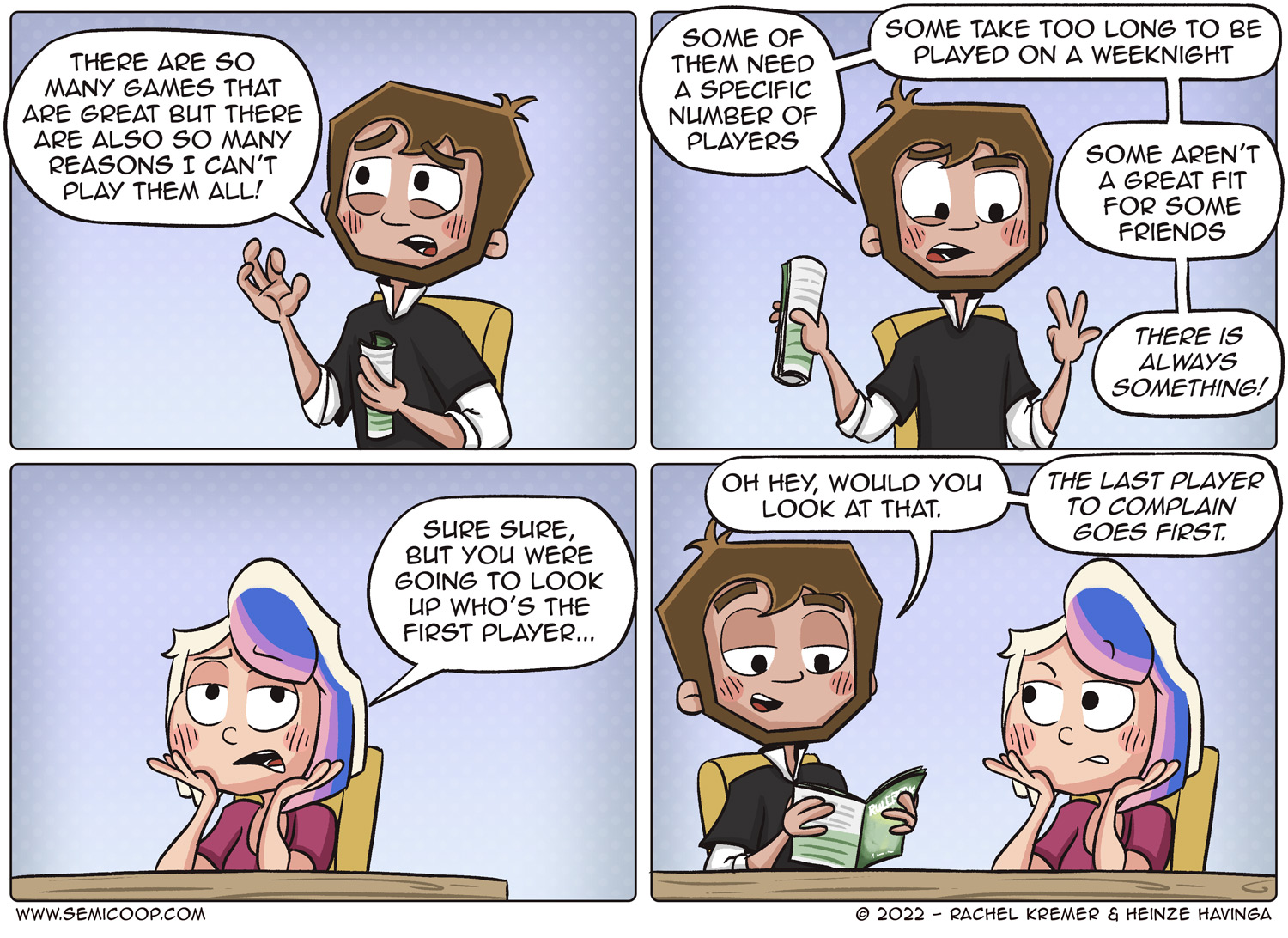 Ah, first-player rules! It’s an entirely different realm of creativity for designers. We often use the rule in the rulebook the first time we play, but for following plays we just pick the starting player randomly. If we’re with just the two or three of us, we go with rock-paper-scissors and when we’re with more players, we use the Chwazi finger chooser app.
And even though we often don’t use the quirky first-player rules, I always feel a slight feeling of disappointment when a rulebook just says “pick the first player at random”. But that’s just me, haha.

Last week was a busy week, so our gaming streak slowed down quite a bit! We tackled two new titles in our collection, Queensland and The Guild of Merchant Explorers. Two games that are about equal in complexity.

Queensland is an original title by the Dutch publisher 999 Games and it kinda has the classic eurogame feel when you look at the box. We were really impressed by the game and are honestly a little surprised it doesn’t get a higher rating on BoardGameGeek.com. At first, Queensland seems like a simple tile-laying game in which players are trying to form big fields of wheat and sugarcane and there… are also toads?! These little pink toads are your way to score points, but they’re also there to destroy your tiles at the end of the game. This gives the game an interesting emotional timeline. In the beginning, you like the toads and don’t mind taking a tile that comes with three toads instead of one. When you manage to get at least five of them in one of your ponds, you score points and the toads are removed from your farm.

Moving toads is simple. All the tiles have an arrow on them which tells you (depending on how you orient the tile in your farm) which cardinal direction the toads move. ALL your toads, except for those already in the ponds. To introduce some “player interaction”, some tiles have an arrow that gives the other players the option to also move all their toads in a certain cardinal direction. Now at the end of the game, all tiles that still have toads on them, get removed from your farm and don’t count for the end scoring anymore. Why would you care? Well, a toad could break the chain of your biggest wheat or sugarcane field and you also score points for collections of symbols that are on part of the tiles. We really enjoyed this change in the frogs at the end of the game!

We also played our first game of The Guild of Merchant Explorers about which we had heard a lot of good things online. The game did not disappoint! There’s a lot to explore in the box and our first game certainly leaves us wondering how the different maps change the game. You can read our first impression of the game on our Instagram page.

What is your biggest gaming complaint?

“Shared victory” in the case of ties, bad insert design, and unnecessarily large boxes (particularly if they are also an odd shape). 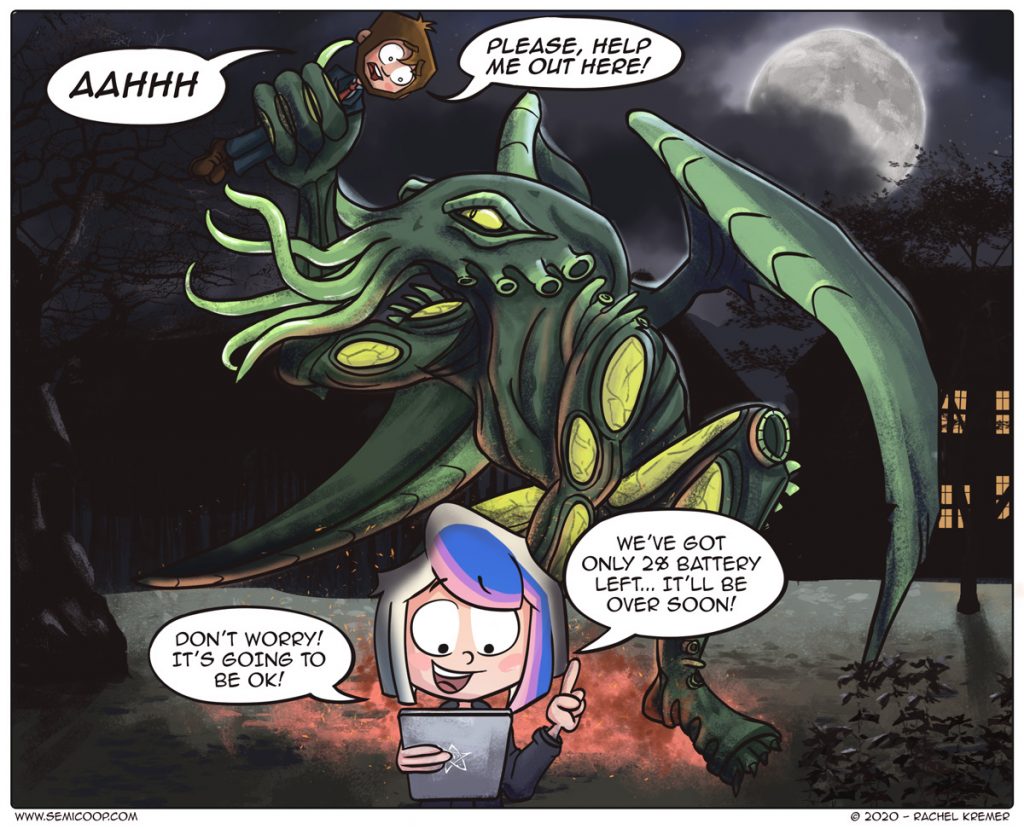