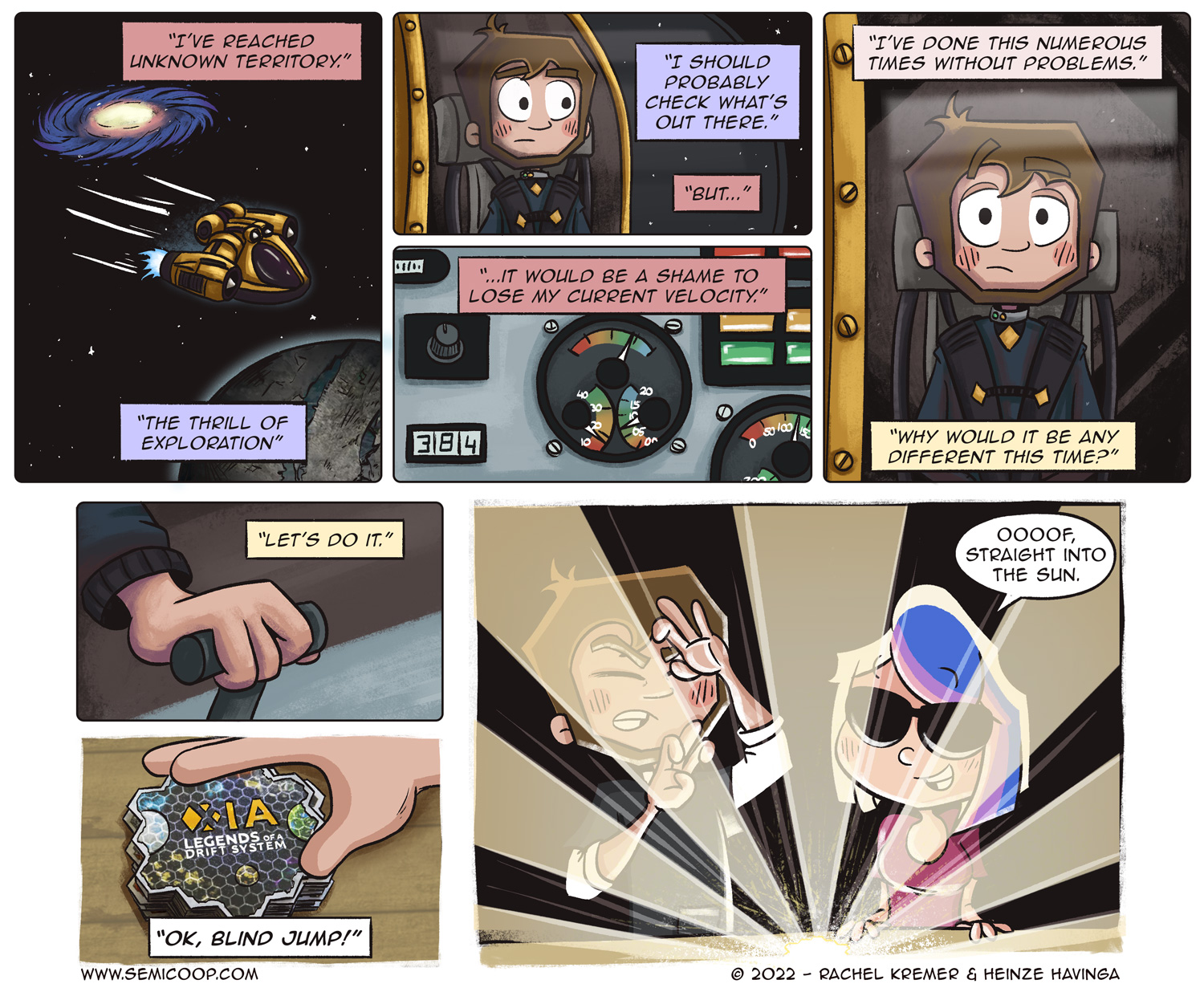 Xia: Legends of a Drift System! We wanted to play this game for years and recently a friend bought a copy, so now we have played it two times! Sandbox games are a genre that sounds like a lot of fun, just roam around and do whatever you like, but somehow Merchants & Marauders or Western Legends didn’t really click with us. It might be because we’re too nice and never really attack each other but somehow with Xia, there seems to be enough cool stuff to do that it doesn’t result in something that feels like an incomplete experience. Playing as a space freelancer switching between hauling cargo, exploring asteroid fields, blind jumping hoping to find a planet, and excavating dead planets for relics is great. The game also isn’t too rules-heavy which is great as the rules won’t get in the way of just having fun, plus the event cards spice up the game in very interesting ways to give players a reason to switch things up from time to time. It is an expensive game, especially with the expansion which fixes some big things in the base game, but if you have the money or a friend that has a copy, you will have a fun time flying around in space and doing all sorts of things.

Speaking of games we wanted to play for ages, we finally played our first game of Brian Boru! The good folks from Osprey Games were kind enough to send it to us ages ago but the three-player minimum, plus the fact it’s a trick-taking game, made it hard to find the right friend to play it with. Luckily we not only really enjoyed it, the rules are also simple enough that a lot of friends can enjoy this. If you never heard of Brian Boru, it’s a trick-taking area control game in which winning a trick will let you capture the current “active” town, while losing a trick will let you do other things like advance further on the marriage track, curry favor with the church or help fight the Viking raiders. Each of these tracks will grant you victory points or improve your position to score points at the end of the game, so it’s a constant balancing act of knowing when to win tricks and when to just hang around in the background. If we have to compare it to something we would say it’s a more involved version of the King is Dead which is also designed by Peer Sylvester, so if you ever played that you know what you can expect.

Next to Brian Boru, we played four other games, which were all new to us or we hadn’t played since we were children. First is Project L, a tetris-like puzzle game that is all about optimizing your moves, we enjoy it a lot but have some reservations about how long the puzzle will stay fresh. We played Ticket to Ride: San Fransico which is fine but not very different from other smaller Ticket to Ride versions, so while we would still recommend the smaller Ticket to Rides over its bigger version, just pick a small one that looks the most interesting and you’ll have a good time. Thirdly, we played Skip-Bo which we hadn’t played in ages but was okay, we suspect the real fun is in the team mode which we will try next time. Lastly, we played Voll Verplant which is a very very tricky roll & write about filling up metro lines, we’re going to play this one some more before we give an opinion because we’re very curious if there are some hidden depths we haven’t noticed yet. 🙂

This week we’re not sure what we’re playing except that Deep Print Games is sending us a copy of an unannounced game which sounds like a lot of fun. If you missed it last Thursday btw. we did a comic for their upcoming family game Caldera Park!

Do you enjoy sandbox board games?

Xia: Legends of a Drift System

Xia: Legends of a Drift System is a 3-5 player sandbox-style competitive space adventure. Explore a randomly generated galaxy while hauling cargo, completing missions, assassin another player all to become the most legendary starship captain the star system has ever seen! 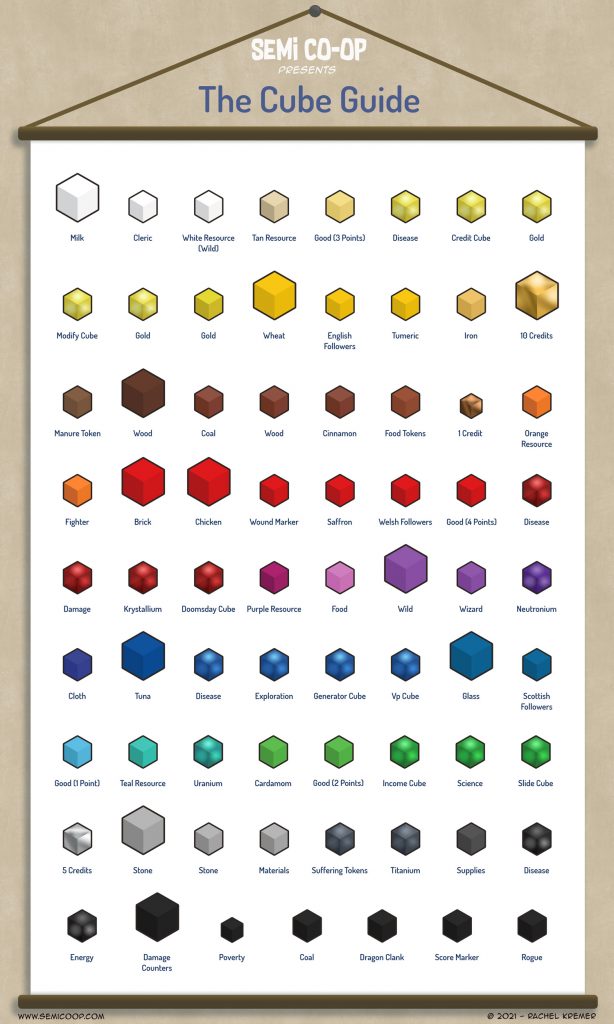