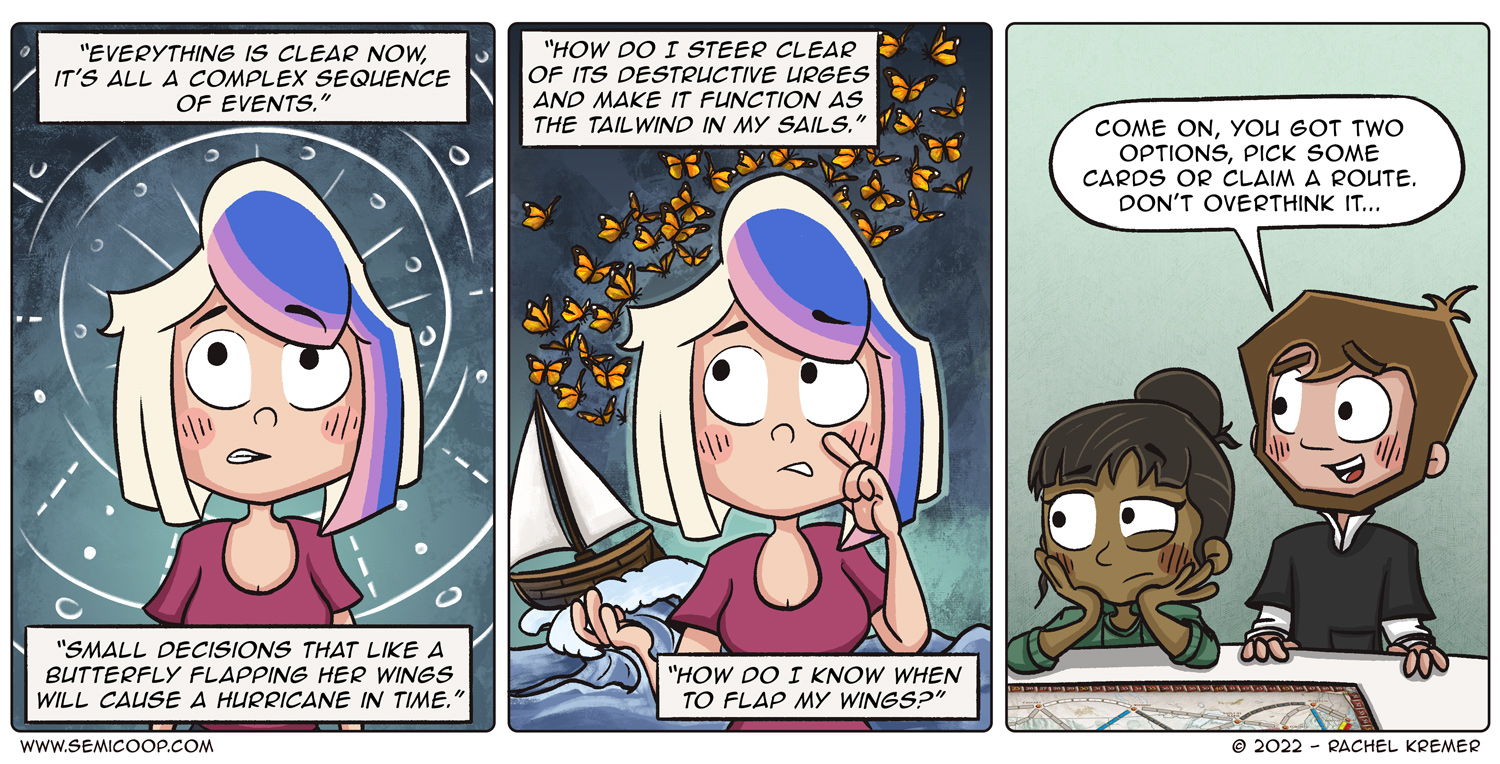 One of the games that can invoke AP is Vivid Memories, although, having it played again yesterday it’s getting better and better. It really is a game you get better at when you play it more often. Our scores also finally ended up being really close to each other. From that same box of games Floodgate Games sent us, we finally played our first game of Sagrada! We understand that this is a popular game, it’s very easy to learn and plays quickly and just looks nice. It’s definitely in the difficulty range of Azul and that makes it great for a broad audience. Having played the base game a couple of times, I’m really curious what the two expansions Passion and Life we also got sent will add to the game

Last week, we got an unexpected game in the mail and it was Cryptid: Urban Legends. We’ve never played the original Cryptid, so we cannot reflect on the similarities between the big game and this two-player version. What we can say is that we didn’t expect it to be such a small box! We’re big fans of games that don’t take up unnecessary space and this is a great example. We’ve only played it once so I’m hoping to give a better idea of the game after playing it some more. Either way, we love the way it looks and our first game made us curious and we definitely want to play the game more. But just when I’m a little less tired, haha.

We also played Air, Land, and Sea: Critters at War which is a wonderfully quick and charming game, but it also quickly dawned on us that the theme of the game is a little inappropriate right now. We wake up with news about the war every morning and we hope there will be a peaceful resolution for all involved innocent parties because it really is a terrible situation. 🙁

Any tips to suppress Analysis Paralysis?

Cloudspire is probably the most compicated game I own. I’ve been playing the solo mode so far, but instead of analyzing every little detail, I’ll kinda sorta cheat if something that I should have foreseen if I had taken the time to think it through entirely would happen.

It’s a great way to save time while still learning the game and these moments are fewer and further inbetween as I’m starting to understand the game better. 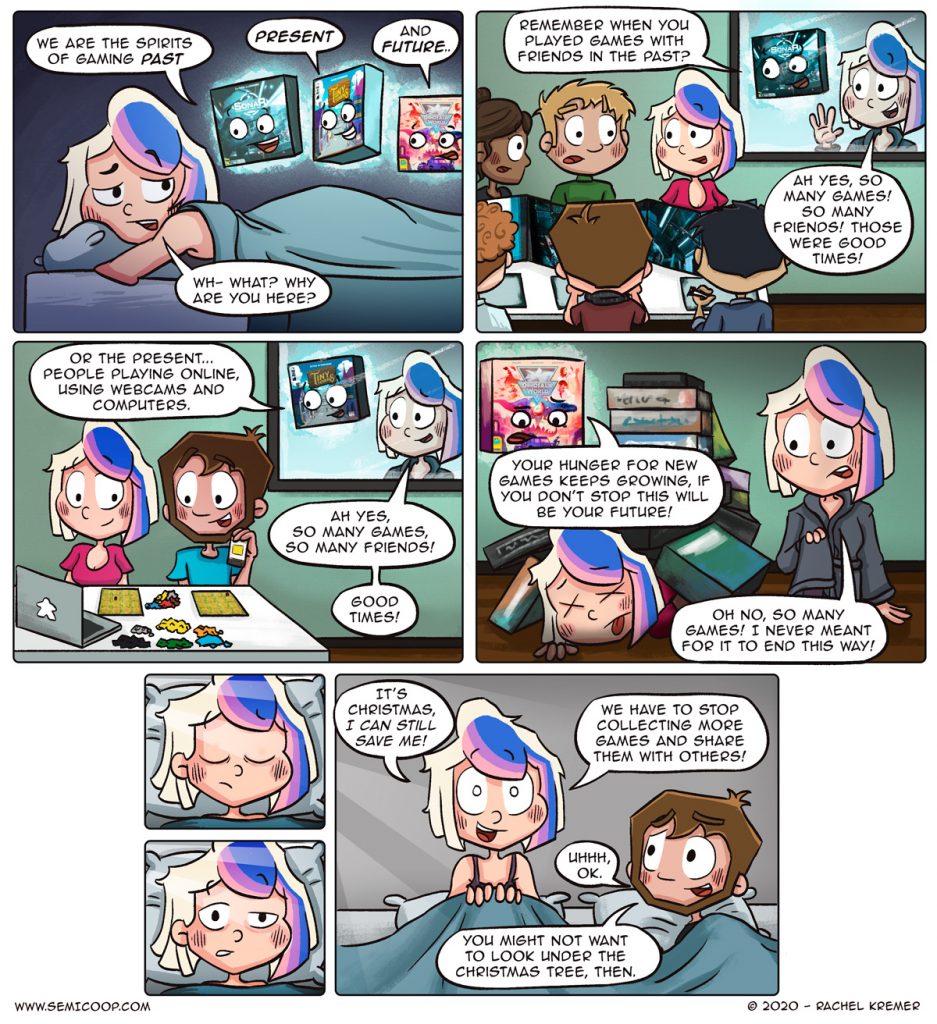