Board games have gotten so creative! And Nyctophobia is certainly one that deserves a mention. It’s also a game design with a story, it was designed by Catherine Stippell, who wanted to have a game she could play with her blind uncle. In this game, there is only one player who can see what’s going on on the table and he or she is a crazy hunter with an ax. The other players wear blackout glasses and can’t see what’s going on. They can only feel the game board while they are trying to make their way out of the maze and reach the safe zone.

We haven’t played the game, but we’re certainly intrigued by the concept of the game and the story behind it and we’re hoping that we can check it out at Spiel in Essen this year. 🙂

This weekend we also tried the game The Climbers at our FLGS. We only had a vague idea what to expect and it was a fun game to play! To us, it scratches the same itch as Santorini and Junk Art and therefore it’s not a game we will get for our already very big collection – but I do see us playing it at the store while enjoying a nice cup of tea. It looks fun and has a nice light strategic element to it. After playing a game called The Climbers we totally felt like climbing ourselves and went bouldering at our local bouldering hall. 😉

Betrayal at House on the Hill. It just has so many different horror scenarios, all set in this one house.

This cooperative tactile maze game for 3 to 5 players takes you straight into a horror scenario. One player is the hunter and all the other players are the hunted and they are blinded and cannot see the board. The hunter needs to take out all the blinded players on the board before they can navigate their way to safety. Support us through affiliate links or visit and support your local game store! Amazon.com 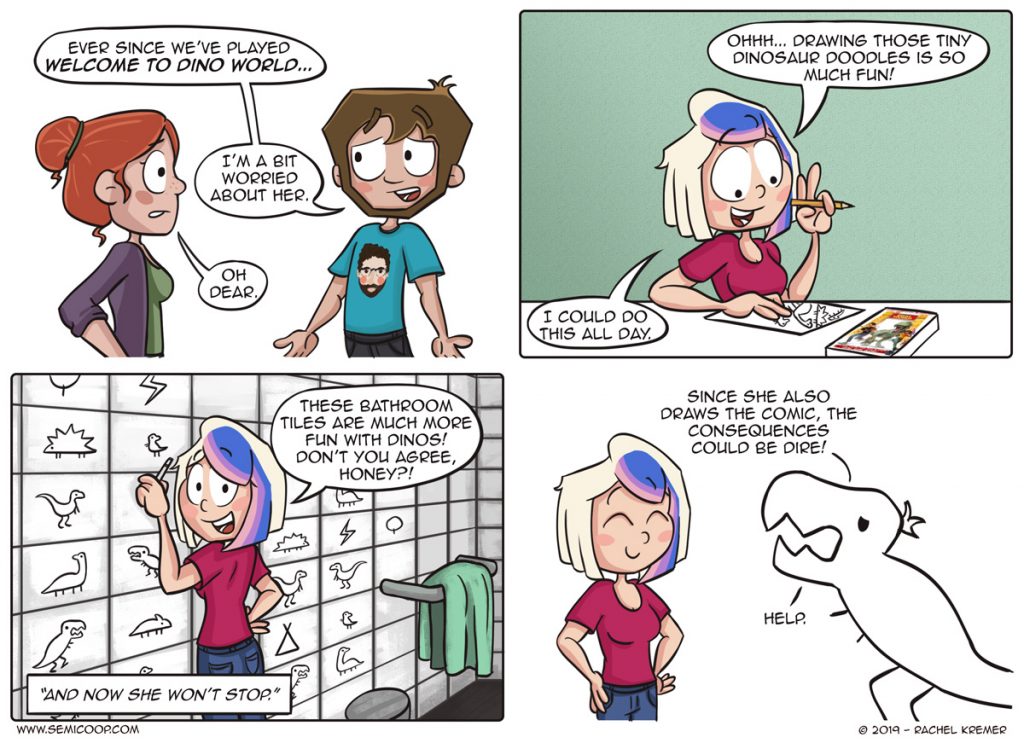