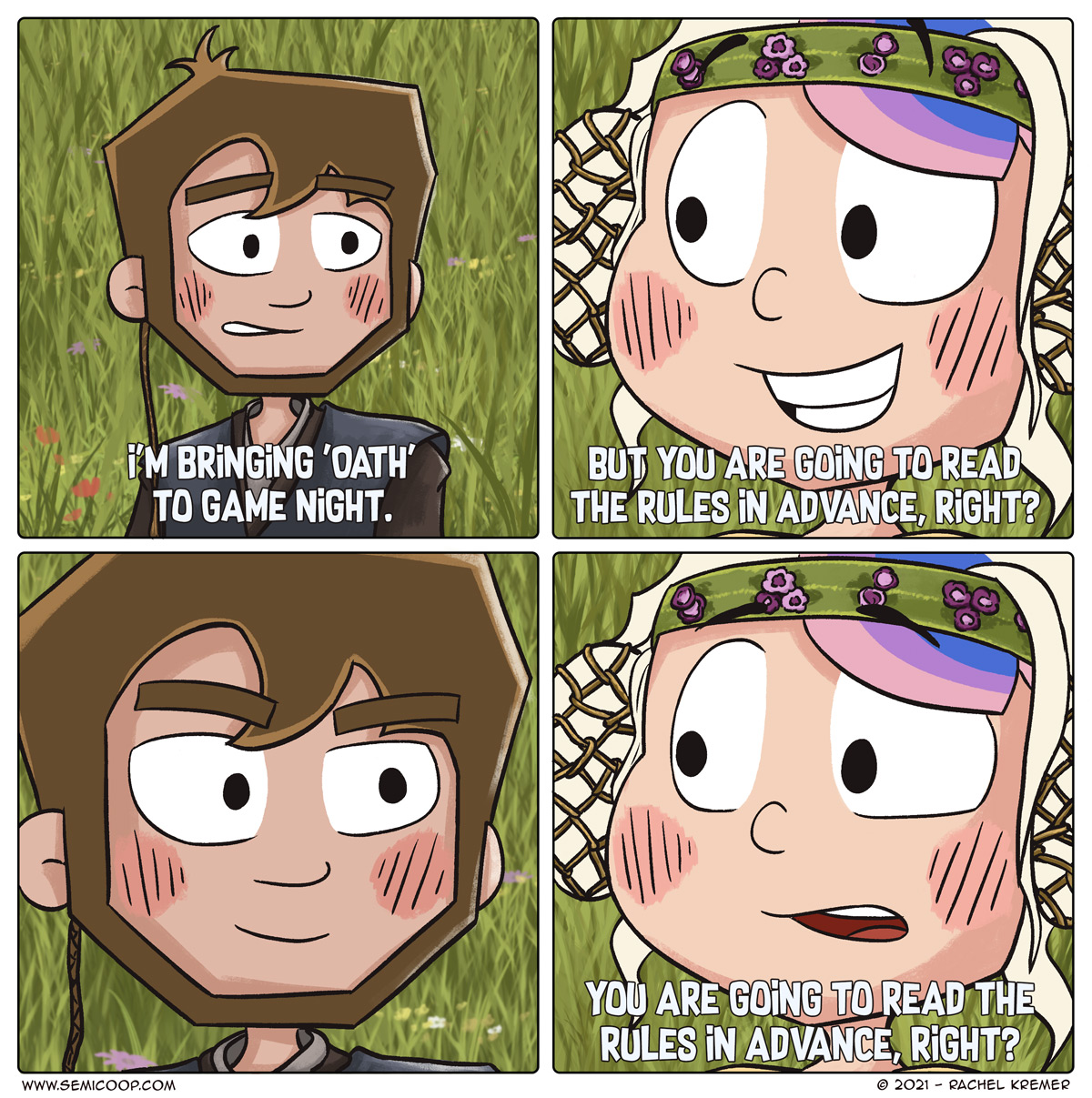 Getting a new game is always exciting, you always want to get it played as soon as possible, sometimes forgetting that you will also need to teach it to your unsuspecting friends…

We always make sure that when we bring a new game to read the rules in advance and most of the time I set up the game and mimic some of the moves in the game to get a feel for how the different components and rules go together. Sometimes, however, life gets in the way and we try to do a last-minute rule read just before, or even when everybody is at the table and that mostly doesn’t end well. Before you know it you’ve done an hour-long reading of the rulebook at game night with little time to actually enjoy the game.

Learning a game can be difficult, especially if you are the one that is the person “hosting” the game. You will need to have all the rules in your head to turn it into a nice instruction at the start of the game plus you’ll probably need to keep an eye out for people making accidental illegal plays during their first games. We can’t imagine working in a board game cafe and having to memorize so many different games.

Luckily for us this week we only needed to learn one game and it was Brew, sent to us by Pandasaurus, that we’re very excited about. The game looks amazing and it turns out it offers loads of ways to optimize your plays, mostly by making very aggressive moves and blocking or even nullifying your opponent’s hard work. While the game’s tagline is “bring balance back to the forest”, we approached balance a bit differently by burning down large parts of the forest to secure more victory points.

This week we have no gaming plans at all, except for one game of Gloomhaven! So it’s time to look at the shelf and see what old favorites we’ll finally get the attention they deserve!

How do you learn new games?

Usually I just watch that “Watch It Played” guy.

I actually enjoy reading rulebooks and memorize the broad strokes really easily. The nuances I mostly need a refresher for. 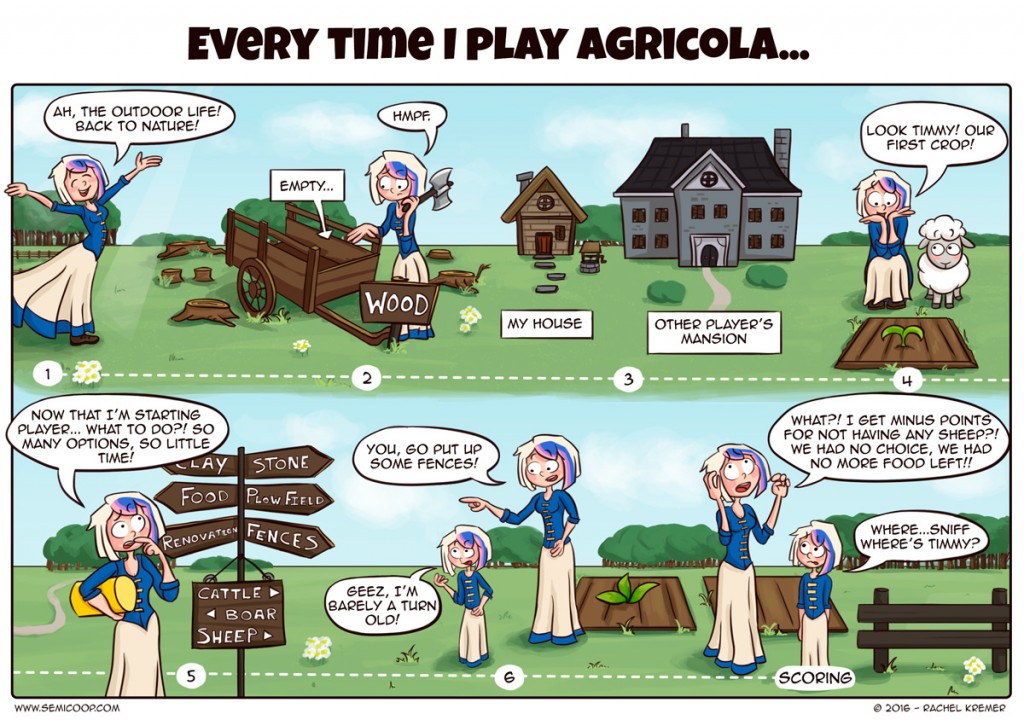