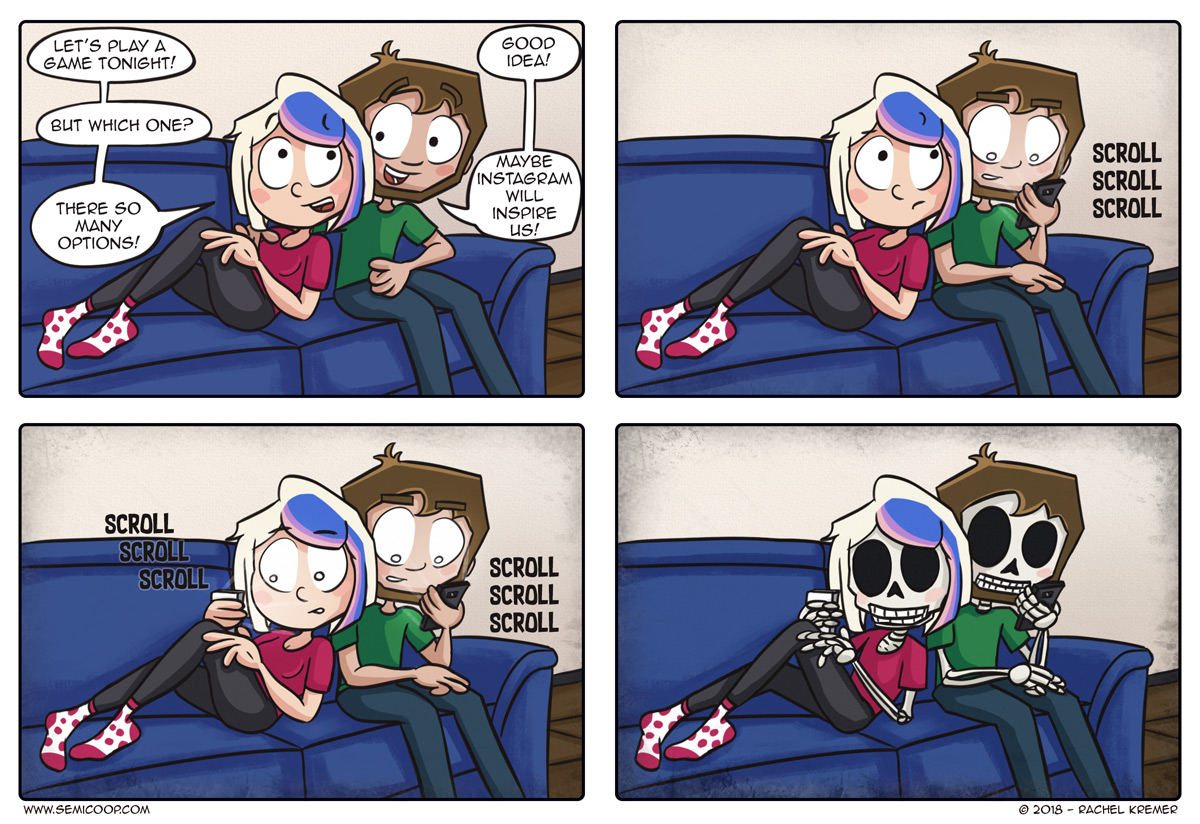 Browsing Instagram, looking at #boardgames, for example, can be very nice and inspiring but also slightly addicting – so it’s important to keep in mind that it’s also fun to actually play games. Don’t fall for the infinite scrolling trap! 😉

Last week, we finally revealed what we’ve made and send to our $10 patrons – and it was… a pocket dice tower! Most dice towers we see are quite large and we liked the idea of making a Semi Co-op dice tower, so Heinze put on his inventor’s hat and designed a dice tower that fits in a deck box, it weighs only 40 grams and can it can also be used to transport/store up to fourteen dice! We engraved them with some fun illustrations and personalized them with the patron’s names.
Everybody we’ve sent it to really liked it and we really enjoyed getting creative so we’re already brainstorming about what to make for the December surprise of 2019!

Also last week, we finally, finally started our Charterstone campaign! Hurray! Our BGG Secret Santa gifted us Charterstone more than a year ago, but at that time we were playing three or four other campaign games. We’ve finished two of those now, andnow felt like we were ready for Charterstone! The first game took a little long, but that was due to the tutorial, the actual player turns were really quick and we all excited to play it again. We’re playing the game with four players and probably won’t add any automas.

Last week we received a copy of Judge Dredd: The Cursed Earth from Osprey Games! We’ve played it once so far and noticed that we find it way harder than The Lost Expedition, the game on which this game is based. We’ll certainly play it some more to form a good opinion about it, maybe we did something wrong or maybe it really just is that hard! 😀

To prevent us from endlessy scrolling on Instagram, what game should we definitely play?