At the UK Games Expo, we discovered we were one of the few who had not played the game The Mind yet! We were looked at in disbelieve and we really needed to play it according to multiple people. Vic brought a copy of the game along with him and together with Sam we finally played The Mind. We only just met them both and it turned out that Vic and Sam are incredible The Mind players. We won the first game we ever played, which apparently is not a very common thing. 😉

It’s all about subtle nonverbal communication. Each player is dealt a hand of cards with numbers ranging from zero to one hundred. Players cannot speak to each other and need to lay down cards on the table one by one, trying to lay them down in chronological order from low to high! But you don’t know what cards other players have in their hands. It could be that you have a 7, which is a low-value card, but does somebody else have an even lower card that? Do you need to put it down on the table immediately or will you slide it to the center of the table slowly, giving other players a chance to put a card on the table first? The game starts off relatively easy with players having only a few cards in their hands and it slowly progresses each level with players having more cards in their hands.

There is not much to share about our board gaming life right now, because it’s been on hold due to work-related projects on my side and Heinze’s master thesis on the other. We will be playing Gloomhaven again tonight after three weeks, that’s a start! … we’re going to play so many games this summer to make up for June. 😛

The only nonverbal game I know is Magic Mace.
With the right gaming group it can be really fun but I also had a game where two players just tossed the “do something”-Token to each other, which was quite annoying. Some of my friends find it too stressfull and last time I tried to play it it was around midnight and my brain couldn’t figure out anything at all.

My favourite is not completely non-verbal, but the active player doesn’t speak.

It’s a co-operative deduction game called The Shipwreck Arcana, which was a successful Kickstarter, and has awesome production quality, tarot size and style cards with excellent artwork, and fairly straightforward gameplay. It can play in less than 30 minutes. It reminds me a bit of Hanabi, but I much prefer this one. You’re placing a numbered token to get the other players to guess the other that you’ve still got in your hand, using cards that describe a certain logic (difference between the two, odd sum, even sum, etc etc).

It’s brilliant, and great value. I highly recommend it. You can get it from the publisher Meromorph Games on their website.

And it’s now live on kickstarter again with a mini expansion!

In The Mind you try to complete 12, 10 or 8 levels with 2, 3 or 4 players. There are cards numbered from 1 to 100 and players are dealt cards. Then players play their cards to the discard pile in the center of the table, one by one, making sure the cards are put in ascending order. But there is a catch, you cannot speak... just stare at each other. Support us by affiliate links or visit and support your local game store! Amazon.com 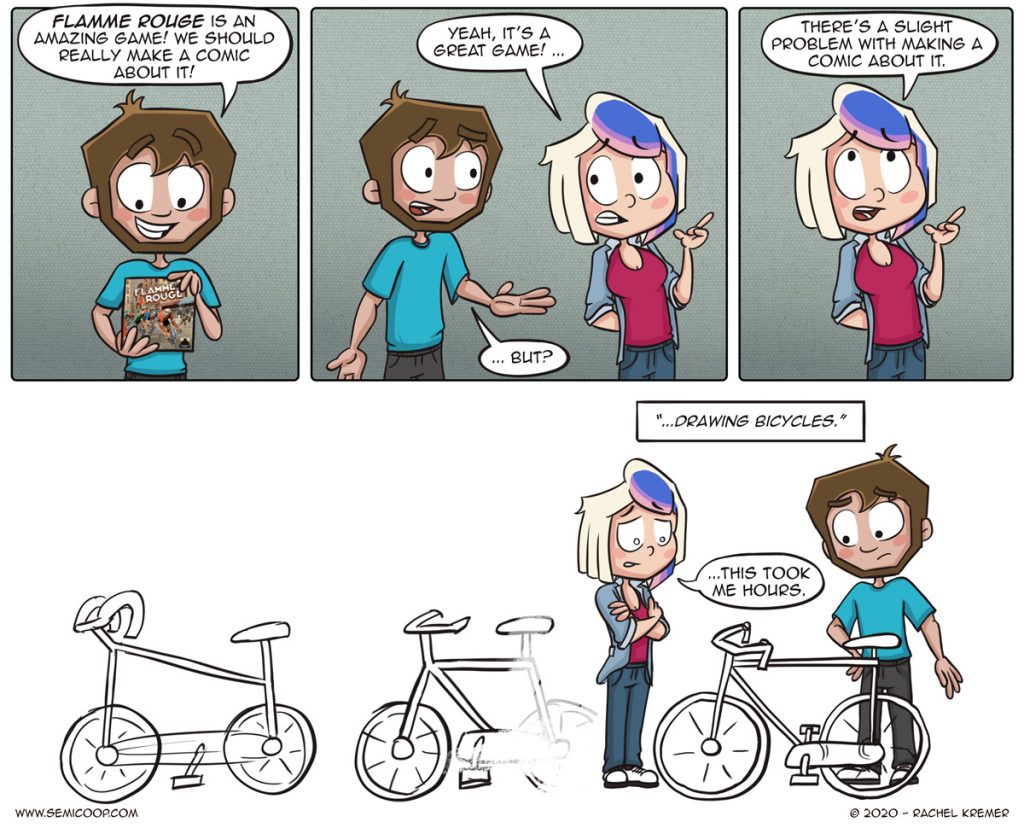