Twilight Struggle is a two-player simulation that takes you to the time of the Cold War. A time when two of the greatest nations on earth, The Soviet Union and the United States, were involved in a era of intrigue, prestige and occasional flares of warfare.

Support us through affiliate urls or visit and support your local game store!
Amazon.com 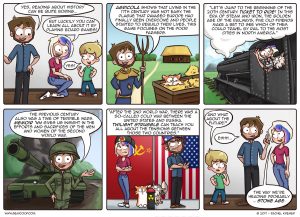 #WarGames are for everybody! 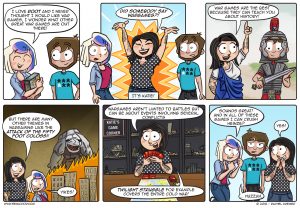