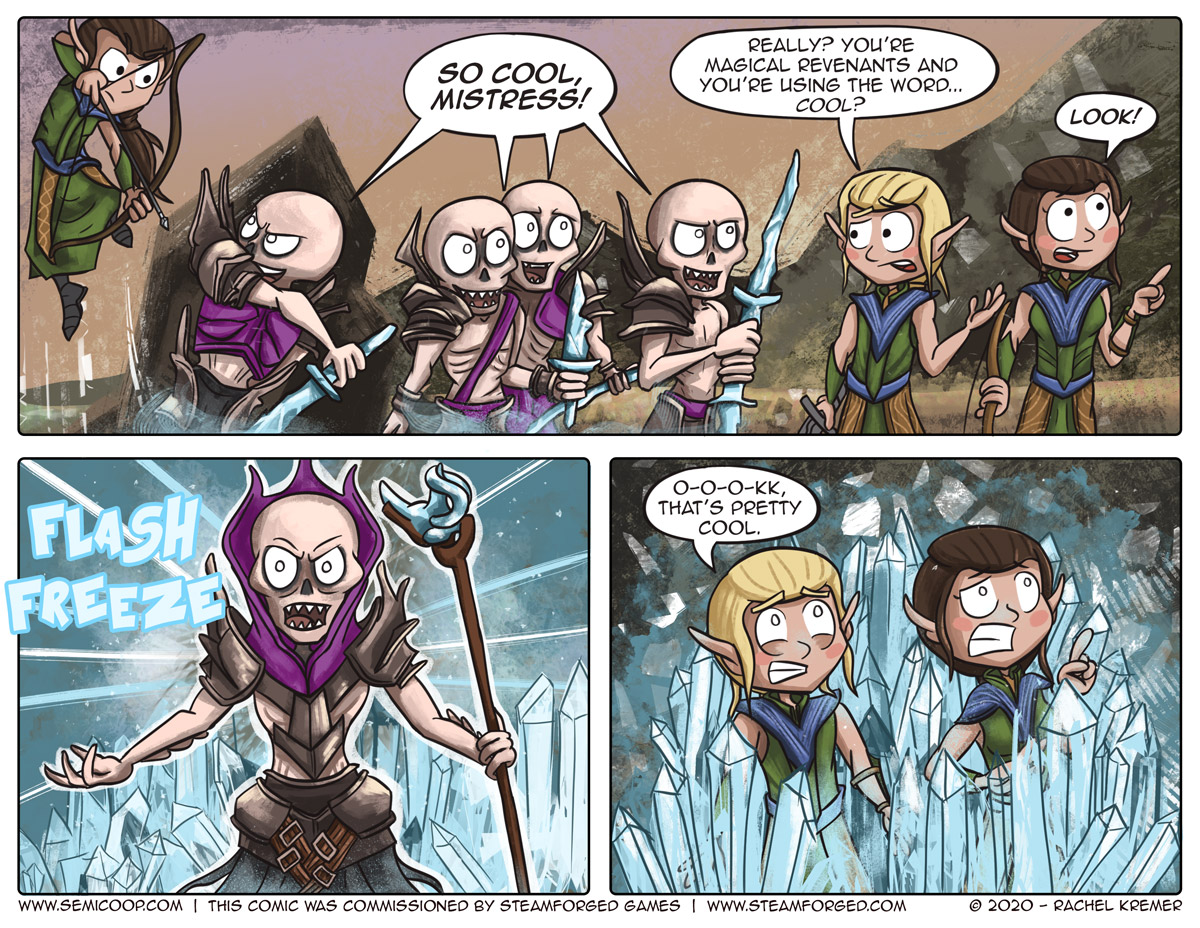 Morrigan is the gelid queen of the undead wastes, her power drawn from the cruelty of winter itself. It is said that, in some ancient epoch of the earth, Morrigan was a benevolent monarch, cultivating her kingdom as a gardener does a flower bed. The plague of undeath changed this forever, stripping her of any trace of humanity. In its place, it left only the cold, unyielding lust for power and, when the essence of the gods rained down upon the earth, Morrigan took her chance…and she gained wicked sick ice powers!

If you want to add Morrigan to your warband she is available from your local game store as part of the Eternal Glade Starter Set.

—
Godtear is a hex based tabletop skirmish board game for two players. With its dynamic scenarios and pre-assembled, pre-coloured miniatures, it’s quick to start but hard to master! 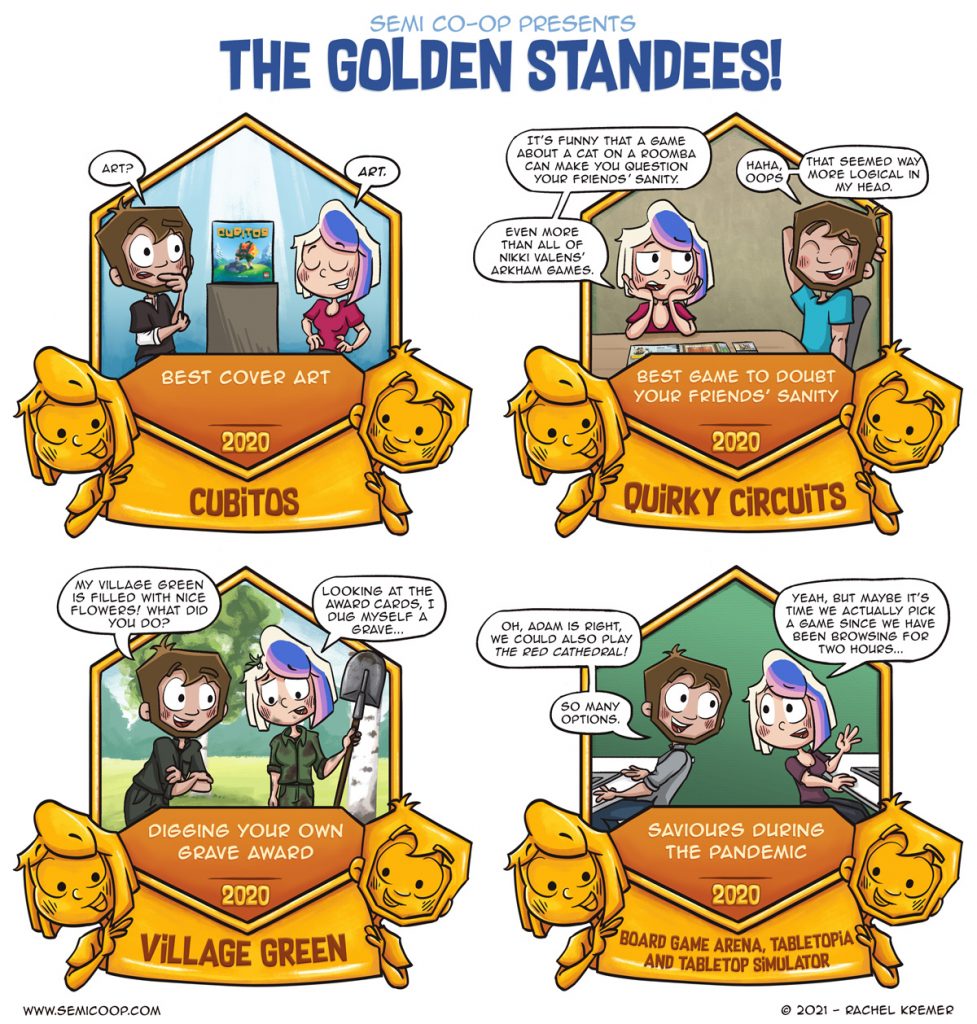