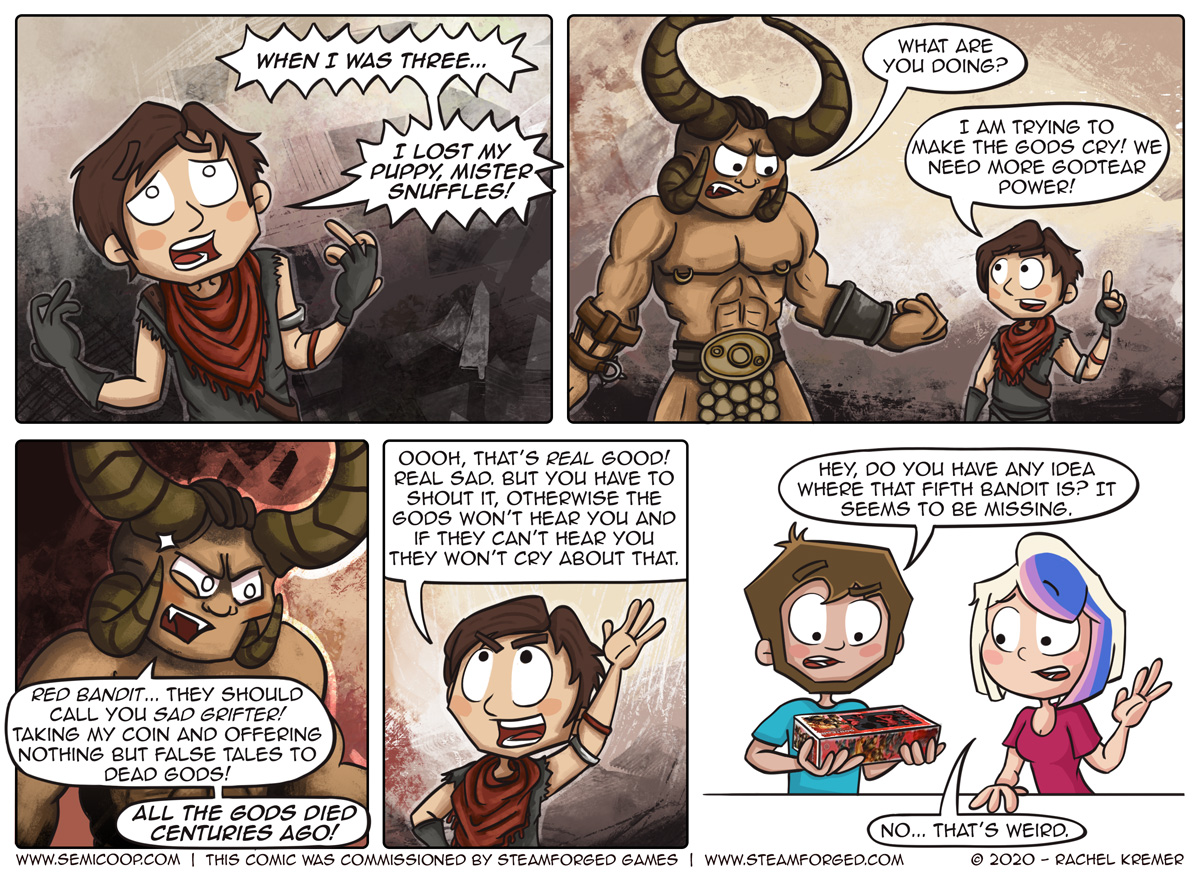 Only fools believe that the gods are actually crying…

The godtears were formed when the gods’ powers finally faded as their followers deserted them.

Anguish ravaged and shattered each god into a thousand pieces as they died, falling to the world in a hail of destruction.

Centuries later, powerful champions can harness a godtear’s power and grow above normal strength and size. Ultimately, they are seeking to become gods themselves and form new pantheons.

One such champion is Rangosh, Scourge of the Broken Plains who does not suffer fools lightly. 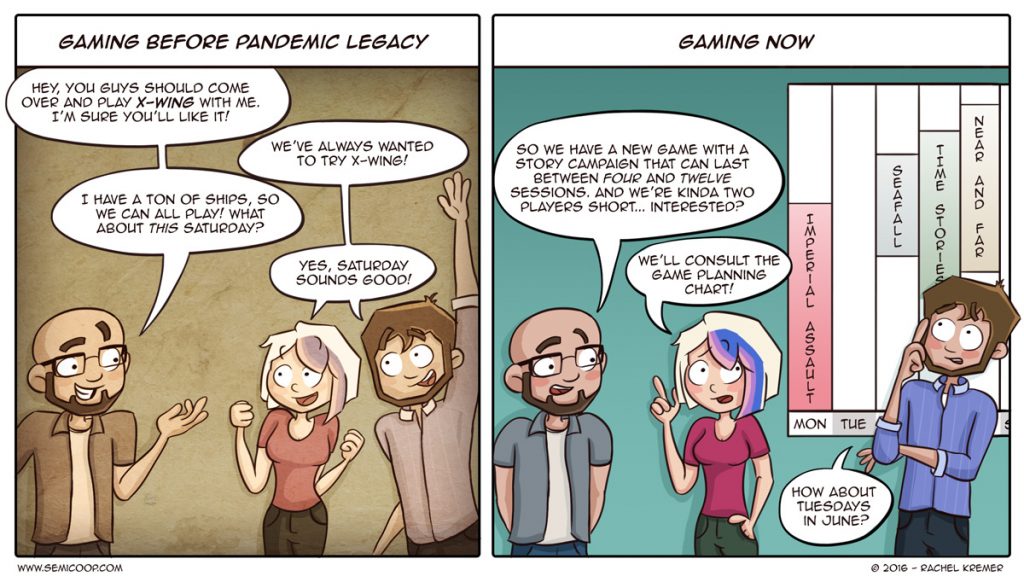